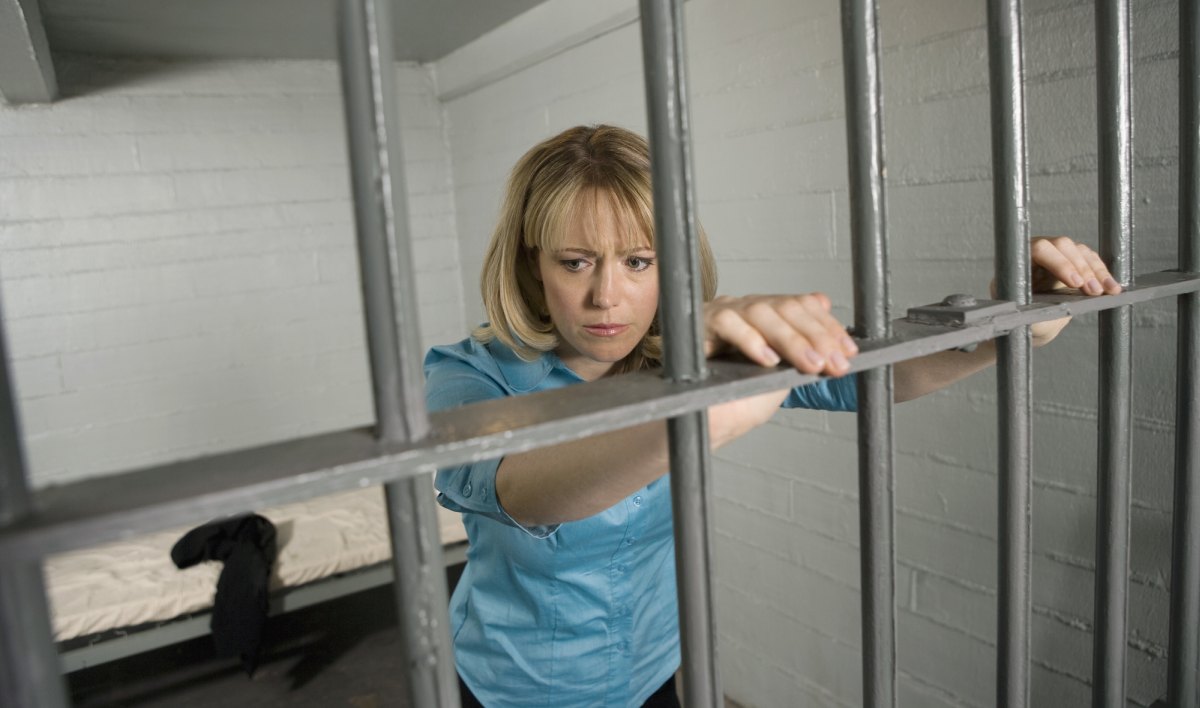 Troubling new data from the Ministry of Justice shows that 74% of all those convicted of TV licence fee evasion in 2019 were women.

More so, a third of ALL women convictions were due to not paying the TV licence fee.

One of the reasons suggested by the MoJ is that women are simply more likely to answer the door, when the TV licence fee inspectors come knocking – because they’re more likely to be at home during the day.

The annual TV licence fee is used to fund the BBC, and currently stands at £157.50. Anyone who watches the BBC live, or via BBC iPlayer, has to pay it.

Failure to pay the TV licence fee is a criminal offence, and evaders can end up paying a fine of up to £1,000 – or go to jail.

Earlier this month we reported that although the government is still in discussions on whether to decriminalise the TV licence fee, inspectors were already back to chasing possible evaders – even during the November lockdown.

Fines accounted for 99% of those sentenced for TV licence evasion in 2019 across both sexes – but those who do not pay the fine, can end up in prison.

The victims’ commissioner, Dame Vera Baird, spoke with The Telegraph about these numbers, saying this could be indirect gender discrimination. “This report points to women who happen to be the person answering the door becoming the defendant.

“Whichever family member is prosecuted, it is an unnecessary conviction serving only to criminalise poverty and disproportionately punish poorer families, with all the problems of a criminal record impeding the ability to work.”

The data brought on a lot of angry responses from campaigning bodies and on social media, as well.

Handing out #shortsighted sentences to women for non-payment of these fines is extremely harmful👇 https://t.co/QrJl7snVN5 pic.twitter.com/a05KivLaYc

If the licence fee gets decriminalised, its enforcement will be turned over to bailiffs, which can prevent a criminal conviction – but failure to pay can also hurt a person’s credit rating.

The new BBC director-general, Tim Davie, also addressed the issue recently, saying that decriminalisation does not “pass the logic test”, and that under the new system, fines might get even higher.

2 thoughts on “TV Licence Fee Evasion: Why Do So Many Women Get Convicted?”