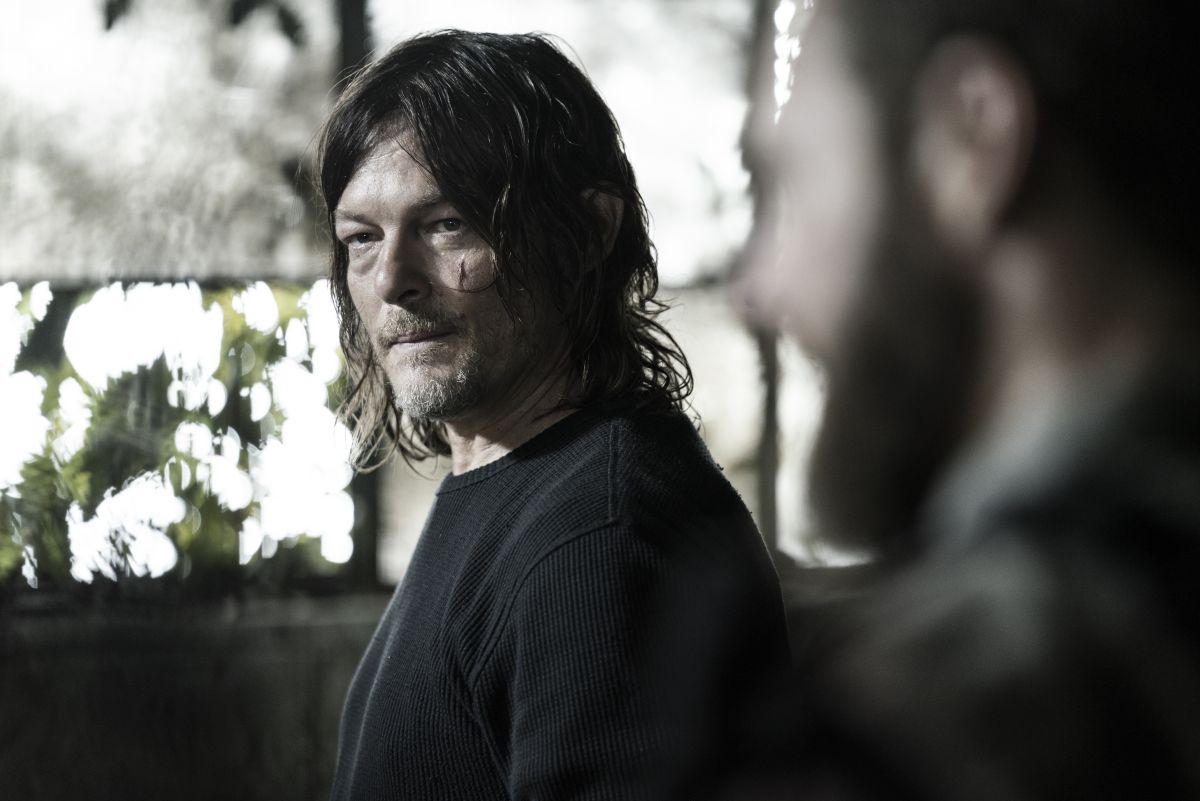 The last-ever episodes of The Walking Dead, also known as Season 11, Part 3, are coming to the UK, with each new episode airing on our side of the pond just one day after its US debut.

In preparation for the final eight episodes, a new trailer for the big finale of the long-running series has been released today (see below).

As with the previous two parts of the final season, Part 3 will stream on Disney+ in the UK, where all seasons of The Walking Dead currently reside.

The final episodes will stream in the UK from Monday, 3 October, with a new episode coming every Monday.

For those who are somehow new to the series, The Walking Dead is based on the comic book created by Robert Kirkman. It’s a horror drama that takes place in a post-apocalyptic world infested with zombies, or “Walkers” as they’re called on the show.

The earlier seasons of the show followed a group of survivors, led by former police officer Rick Grimes (Andrew Lincoln), and a rich cast (that changed over the years), including Norman Reedus, Danai Gurira, Jeffrey Dean Morgan and many others.

The Walking Dead used to air on the Fox Channel in the UK, which was available on Sky, NOW and Virgin Media. But after Fox shut down, The Walking Dead moved over to Disney+.

Season 11, which is the final season of the main series (though several new spin-off series are in the works), was divided into two parts, with the first two now behind us.

Originally, Part 3 was supposed to be released in August – but has been postponed, and will now premiere in the US on October 2, and in the UK on October 3.

The Walking Dead Season 11, Part 3 – What To Expect

On the heels of the oppressive presence of locusts, an even greater force is bearing down on every single member of each community. With Commonwealth flags raised at Hilltop, Alexandria, and Oceanside, there’s no time to strategize for those on the road.

It’s a race against the clock to stay alive and extract those still living in the Commonwealth before Hornsby can execute his revenge.

Inside the Commonwealth, Connie’s article has created more chaos than planned. By exposing the Milton’s corruption, their hope to create a better, more equal, life for all may instead put everyone at risk. With the vast debt our group owes and no other viable place to live, simply leaving has never been an option.

But if their next move fails, staying won’t be an option either. What they’re about to embark on will only invite more danger with massive consequences. The clock is ticking for our heroes inside the Commonwealth as well.

As each group continues to get caught in uncontrollable situations, threats lurk around every corner, dead and alive.

The looming pressure is cresting towards a day of reckoning for all. Will the sum of their individual journeys cumulate into one, or divide them forever?

The fight for a future continues to be exasperated by the ominous population of walkers. Not all will survive, but for some, the walking dead lives on…

To watch The Walking Dead (either the new episodes or the older ones), you’ll need a Disney+ subscription.

Disney+, the streaming service from Disney, can be streamed on most streaming devices and Smart TVs in the UK, and includes content from the worlds of Disney, Marvel, Pixar, Star Wars, National Geographic and Star (the more adult-oriented category, which includes The Walking Dead).