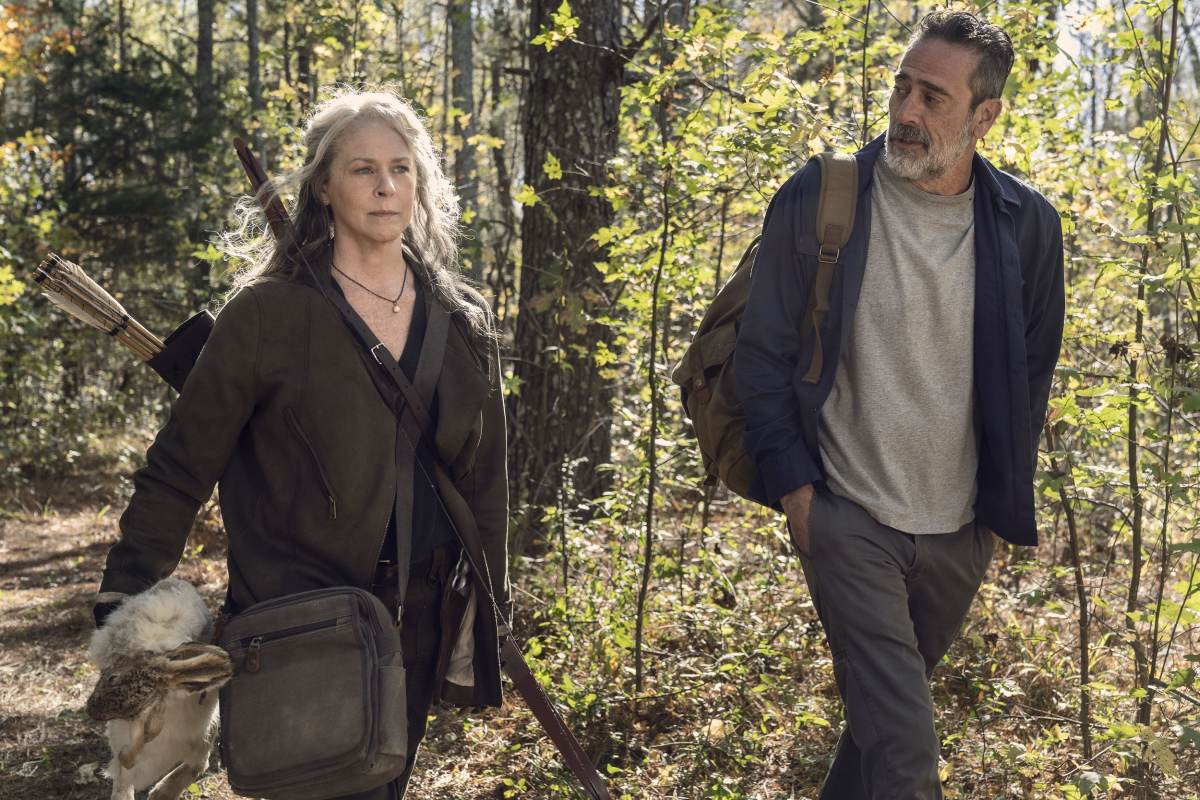 Now it’s official: Season 11 of The Walking Dead, along with all the past seasons, is coming to Disney+, following the news about the upcoming closure of the Fox Channel.

Fan-favourite sci-fi series The Orville will also be joining Disney+, as well as the upcoming season 2 of sci-fi drama War of the Worlds.

Earlier this week, we reported that the long-running Fox Channel, which was available on Sky, NOW (formerly NOW TV), Virgin Media and other pay-TV platforms, is set to shut down on June 30.

Since Fox is now owned by Disney, many of the shows that previously aired on the channel are already available on Disney+, such as American Dad! and Atlanta.

But The Walking Dead‘s fate was still up in the air, until today, when Disney officially announced that it will indeed move to Disney+, along with the debut of the 11th, and final season of the long-running show.

The Walking Dead is a TV series based on the comic book created by Robert Kirkman. It’s a horror drama that takes place in a post-apocalyptic world infested with zombies, or “Walkers” as they’re called on the show.

The show follows a group of survivors, led by former police officer Rick Grimes (Andrew Lincoln), and a rich cast (that changed over the years), including Norman Reedus, Danai Gurira, Jeffrey Dean Morgan and many others.

With The Walking Dead being such a popular show, it has been a major staple of Sky and NOW over the years, with new episodes airing shortly after their US broadcast.

Past seasons are also currently available on Amazon Prime Video, but it remains to be seen whether that will still be the case once the show moves to Disney+.

Disney+, the streaming service from Disney, launched in the UK last year, and can be streamed on most streaming devices and Smart TVs in the UK, and includes content from the worlds of Disney, Marvel, Pixar, Star Wars, National Geographic and Star.

Star launched in the UK last February, as a separate category on Disney+ (see our full Disney+ with Star review).

While the rest of the content on Disney+ was very family-friendly, the content on Star is geared towards a more mature audience, therefore The Walking Dead will be part of the Star category.

When Can I Watch The Walking Dead on Disney+?

The first 10 seasons of The Walking Dead will be added to Disney+ on July 2, 2021, with all 153 episodes becoming available to stream on the same day.

Season 11 of The Walking Dead, which is going to be the show’s final season, will premiere on August 22 in the US – and on Monday, August 23 on Disney+ in the UK.

New episodes will then air weekly, a day after their US broadcast. Season 11 will consist of 24 episodes in total, over a two-year period (with breaks between the three ‘parts’ of the season).

In addition, two more popular sci-fi shows are moving from Fox to Disney Plus: