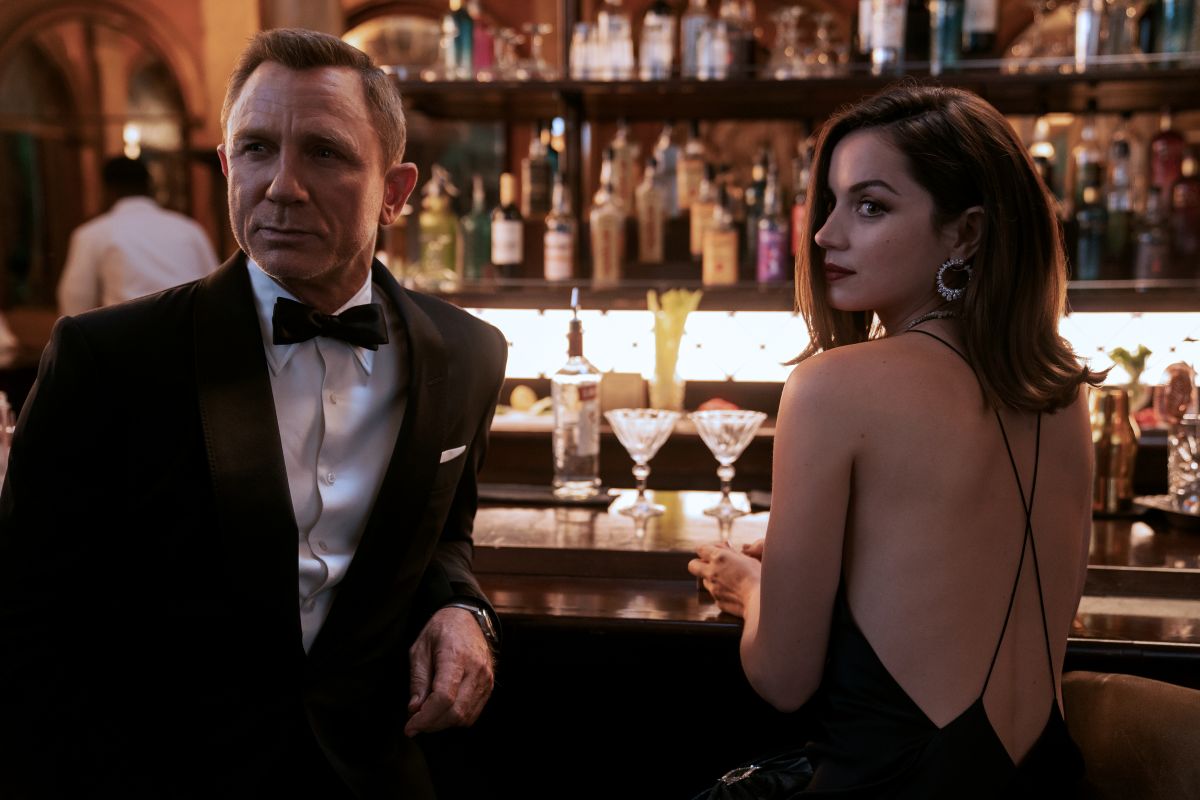 James Bond and Wonder Woman are the two champions of home entertainment in the UK, at least for 2021, breaking records with their physical (DVD and Blu-ray) and digital (VOD) versions – according to data released by the British Association for Screen Entertainment (BASE).

No Time To Die was the biggest selling title of the year (across DVD, Blu-ray and home rentals), while Wonder Woman 1984 was the best-selling digital rental title in a year with 27.4 million VOD transactions.

2021 was another tough year for the global film industry – in addition to lockdowns, many films kept being postponed, even though the public appears to have been thirsty for blockbusters (as the phenomenal success of Spider-Man: No Way Home demonstrates).

With many people staying at home, the home entertainment sector, which includes physical media, digital rentals and purchases, as well as subscription-based streaming services such as Netflix and Disney+, saw a big rise – its value in the UK rose to £3.7 billion in 2021, up 13.3%.

According to the data, over half of UK Households embrace Subscription Video on Demand services, with Netflix remaining the largest UK subscription service, followed by Amazon’s Prime Video, Disney+, NOW and Apple TV.

The growing number of free ad-supported TV services such as PlutoTV, The Roku Channel and IMDb TV looks set to add even more content choice to UK consumers in 2022, alongside the expected UK launch of Paramount+.

Somewhat surprisingly, Over 21.1 million discs were sold in the UK in 2021, showing the resilience of the physical market. Of those, almost a quarter were Blu-ray discs. 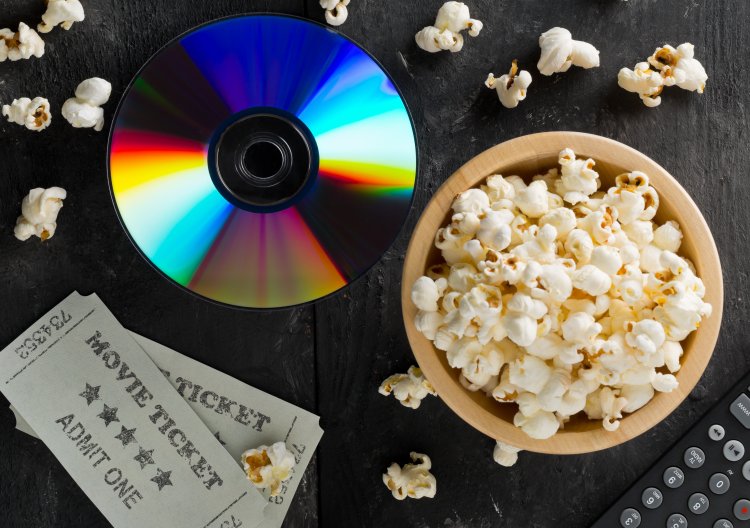 The bottom line? 2022 looks set to be the biggest home entertainment year on record, even with cinemas potentially doing better than they did in 2021.

The Big Winners: No Time To Die and Wonder Woman 1984

Daniel Craig’s last James Bond film was released in the UK as a Premium Rental on November 19, 2021, costing £15.99 for a 48-hours watch window (at this point in time it’s also available for digital purchase – check the price on Amazon).

This was less than two months after No Time To Die’s theatrical release – a much shorter window than the one we were used to in years past.

Then in December, the film also became available to purchase and own – both digitally, and in physical formats.

Most of BASE’s numbers relate to purchases, and not rentals – but with that in mind, No Time To Die is the biggest title of the year with 1.148 million retail sales, of which 717.5k physical units were sold in two weeks, the largest week one disc sales since 2017.

The film also broke a record with the biggest ever week one on 4K Ultra HD (which comes either on Blu-ray or as a digital purchase), surpassing the previous number one, Avengers: Endgame.

As for digital rentals (on VOD stores such as Prime Video, Rakuten TV, iTunes and more), there were 27.4 million of those in the UK in 2021, between January and September, with Wonder Woman 1984 leading the pack. 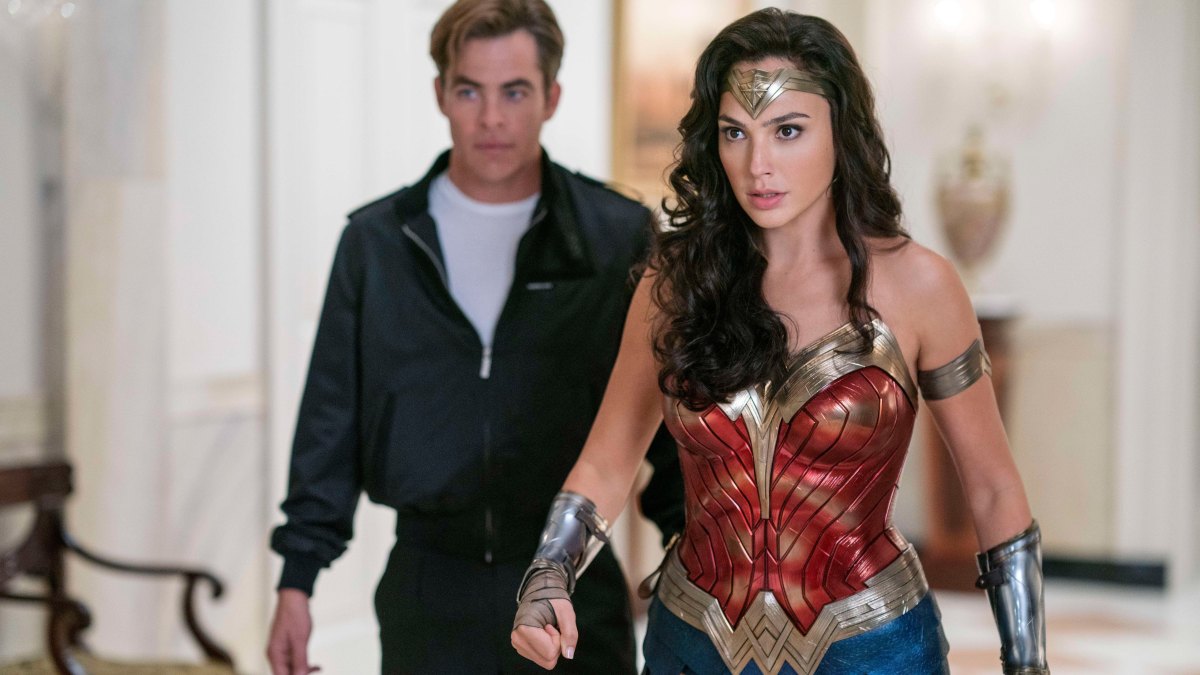 Wonder Woman 1984, directed by Patty Jenkins and starring Gal Gadot and Chris Pine, was available for streaming in the US on the same day and date as its theatrical release, via HBO Max’ streaming subscription service.

In the UK, however, the film became available as a digital Premium Rental on January 13, a few weeks after its release in UK cinemas (at a time most of them were shut down due to the pandemic).

This has led to the film taking the number 1 spot in the Official Film Download Chart for digital rental. Behind it are Tenet and a blast from the past – Harry Potter and The Philosopher’s Stone.

Since the rental data is only up to September 2021, our guess is that James Bond will have a thing or two to say about that number, once its data is tallied as well.

That’s also the reason why we’re not seeing Dune in these charts, as it came out as a Premium Digital Rental in December.

“The physical market faced a challenging year, but the strength of catalogue, TV, and the continued consumer discovery of the premium Home Entertainment experience of 4K UHD and Blu-ray, served those consumers who bought over 21 million discs in 2021.”