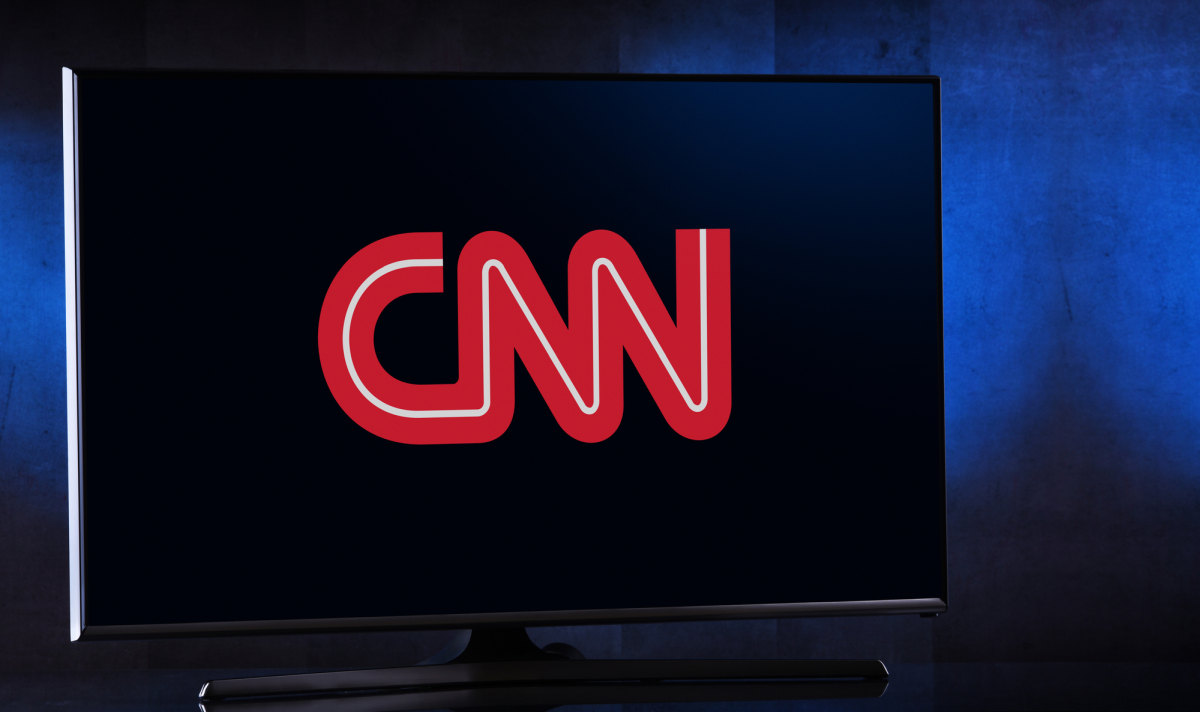 CNN International, the premium news network owned by Warner Media, will be removed from Freesat, Virgin Media and BT TV on September 1.

This will leave Sky as the only pay-TV provider in the UK that will continue to carry CNN.

The move, announced this week, marks CNN’s new focus on subscription-based distribution, with their new CNN Live streaming service that was announced earlier this year (see ahead for details on how to get it).

CNN was founded back in 1980 by Ted Turner, as a 24/7 news network. Various international editions are available worldwide, often as part of premium pay-TV packages.

In the UK, CNN was available for free, on Freesat Channel 207 (watching Freesat requires a satellite dish, and a Freesat receiver/recorder).

CNN was not available on Freeview, but was also available on Virgin Media’s TV service, on Sky, and on BT’s old TV service (but not as part of their newer NOW collaboration).

CNN were able to confirm to us that on September 1, 2021, CNN will be removed from all platforms other than Sky and CNN’s own streaming solution:

“As of 1 September, CNN International will be available to UK viewers via a livestream at CNN.com as well as on Sky TV”.

Where Can I Watch CNN In The UK?

After September 1, if you still want to watch CNN without a Sky TV subscription, you will need to use CNN’s new streaming service.

CNN Live was introduced in the UK in June, with a live stream of CNN’s broadcast. It’s an ad-free subscription-based service, costing £1.99/month or £19.90/year.

Unfortunately, the only direct way to watch CNN Live at the moment is via a browser, either on your desktop/laptop or on a mobile phone.

There are no apps for any of the major streaming devices (such as Amazon Fire TV or Roku), but it’s available on some Samsung Smart TVs as part of their Samsung TV Plus service (which is also available on Samsung’s mobile phones).

This means that most CNN fans won’t be able to continue to watch it on their big-screen tellies, even if they subscribe to CNN Live.

With CNN’s new focus on direct-to-consumer streaming, the lack of proper apps is a disappointment – but these will likely be added in the future.

Also note that CNN Live is different from CNN+, a ‘complementary’ streaming service that was announced in July.

CNN+ will run alongside the ‘regular’ CNN, with additional content and programmes – but will only be available in the US, at least at launch.