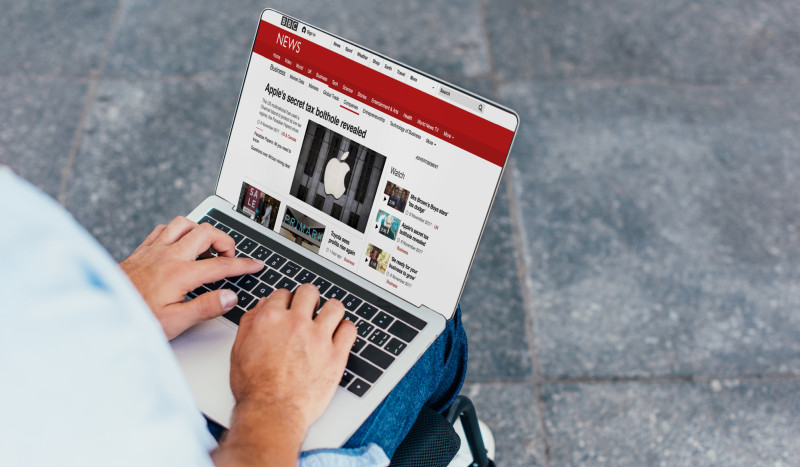 The ongoing political discussion on whether to change the BBC licence fee (or abolish it altogether) continues, as a new idea coming from Whitehall suggests a “tiered” payment model, where people would choose which services to get – if any – from the BBC.

Failure to pay, according to this suggested model, would not lead to fines and prosecutions – but merely to the service being cut off, with password-protected accounts being used to control access.

Shortly after his elections win, PM Boris Johnson ordered a review of the TV licence in its current form, and last week a formal public consultation was launched. Culture Secretary Nicky Morgan said the BBC would need to find a way to keep its funding model “relevant” in this age of streaming TV.

In one of the new ideas thrown into the mix by ministers, according to The Daily Telegraph, people would be able to choose the type of access they want – to the BBC on TV, the BBC’s website, radio, etc’ – and people who do not use every service will pay a cheaper licence fee. 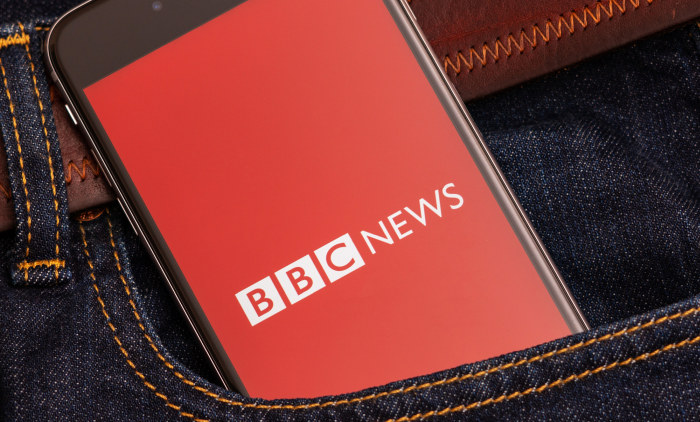 The TV licence in its current form is a tax used to fund the BBC’s TV and radio channels, as well as its website. In April, the fee will increase to £157.50/year.

Anyone who watches the BBC live, or via BBC iPlayer, has to pay the fee. In addition, if you watch any type of live TV (or recorded from live) – you also need to pay (See our complete TV Licence Fee guide here).

Currently, watching the BBC via Freeview (with an indoor aerial, for example) doesn’t require an online account. But watching BBC iPlayer, either directly on the website or on your telly/phone, requires a password-protected account.

For now, these accounts aren’t directly connected to TV Licensing data, and those who register sometimes get “reminders” about the TV licence fee. (Plus, these accounts can currently be easily spoofed, by people registering from abroad, for example).

If the new tiered plan is set in motion, anyone watching the BBC would need a password-protected account, which will also be used to monitor license fee payments.

In effect, this would make the BBC similar to other streaming services like Netflix, where payment gives you access to the service – and once you stop paying, your subscription is over and you can no longer watch.

This, of course, raises questions as to what will happen to the BBC’s funding, and whether enough people will choose to ‘subscribe’ to it.

In addition, a password-protected BBC account doesn’t work with radio broadcast and over-the-air TV channels, so a technical solution would need to be devised.