It’s that time of the year again, when the cost of the annual BBC licence fee goes up: Starting April 1, 2020, the annual fee will increase from £154.50 to £157.50. The increase comes at a time when the government is looking into decriminalising non-payment of the licence fee, with growing calls to cancel the fee altogether.

The TV licence is a tax used to fund the BBC’s TV and radio channels, as well as its website. It is collected by the BBC, mainly through outsourced companies, and failure to pay can incur penalties of up to £1,000.

Anyone who watches the BBC live, or via BBC iPlayer, has to pay the fee. In addition, if you watch any type of live TV from any broadcaster (or recorded from live) – you also need to pay the licence fee (See our complete TV Licence Fee guide here).

The licence fee is set by the government, and in 2016 it was announced that the fee would rise in line with inflation every year for five years.

If you’re paying the BBC licence fee via an instalment scheme (with a monthly direct debit, for example), you will continue to pay your regular payments until your year is over and your licence comes up for renewal – at which point you will pay the increased rate. 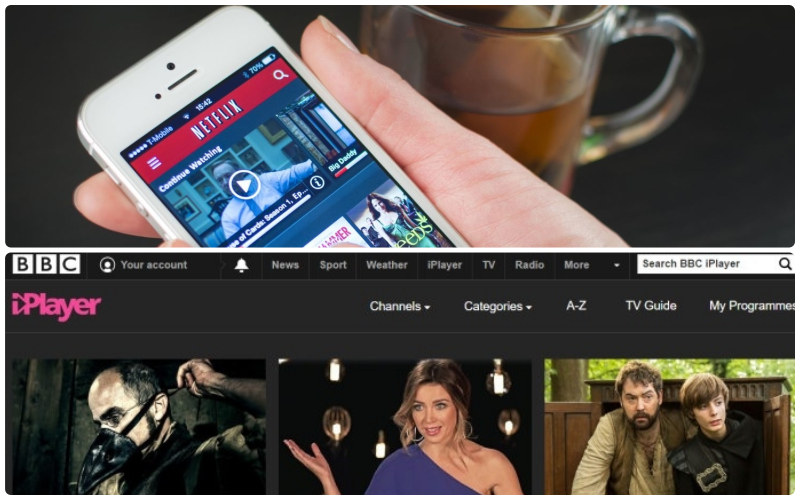 With growing competition from the US streaming giants, and the changing TV market, some have called to cancel – or change – the way the BBC funding works. Shortly after his election win, Boris Johnson ordered a review of the BBC licence fee, with its cancellation or de-criminalisation on the table.

“How long can you justify a system whereby everybody who has a TV has to pay to fund a particular set of TV and radio channels?”, Johnson said late last year.

Another BBC Licence fee controversy is coming in June, when 3.7 Million over-75 pensioners in the UK will have to start paying the TV licence fee as well.

Since 1999, people over the age of 75 were exempt from paying the TV licence, and the added costs were subsidised by the government. However, those subsidies are being phased out, and the government tasked the BBC with either paying for this exemption from their regular budget – or decide on a new scheme.

The only ones exempt from this new rule are those who claim pension credit – a means-based test, which is often overlooked by those who need it the most.

When June arrives, the elderly will have to start paying the TV licence fee – at the new, £157.50/year rate.