Just when you thought the streaming wars were finally cooling off… Surprise! Star-studded streaming service “Quibi”, which focuses on short (10 minutes or less) episodes or clips, and only works on mobile phones – has arrived, quietly and without much fanfare – to the UK (and several other countries).

Unlike other streaming services like Netflix or Disney+, you can’t watch Quibi on your telly or even on your laptop – it only works via the iOS/Android smartphone app. 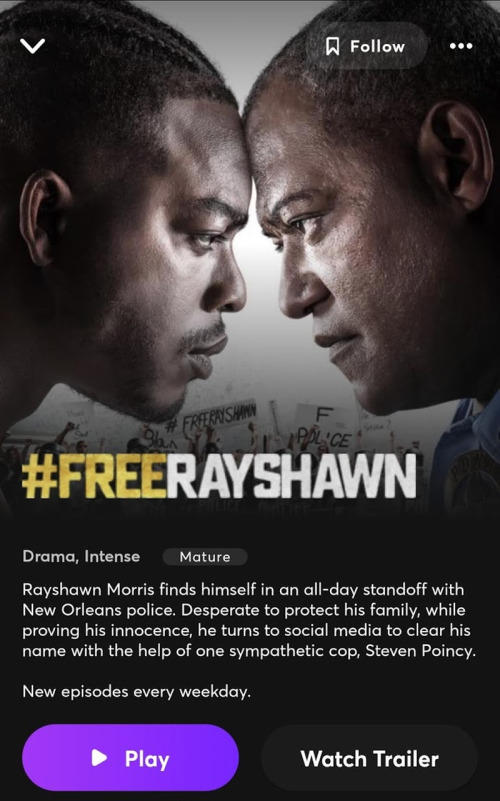 And as a service that focuses on mobile phones, the episodes and clips are therefore all short – just 10 minutes or less. Most of the programmes are high-budget, star-studded productions with multiple episodes/chapters – and still, every episode is under 10 minutes. (Which is where the strange name – Quibi – comes from – as a short for “Quick Bites”).

Initially, the launch was US-only, and other countries were supposed to be added in the future. But surprisingly, Quibi started operating in other countries as well this week – so it’s a very quiet international launch.

How Do I Get Quibi?

As a smartphone-only service, you first need to download the app – either for your iPhone or your Android phone. 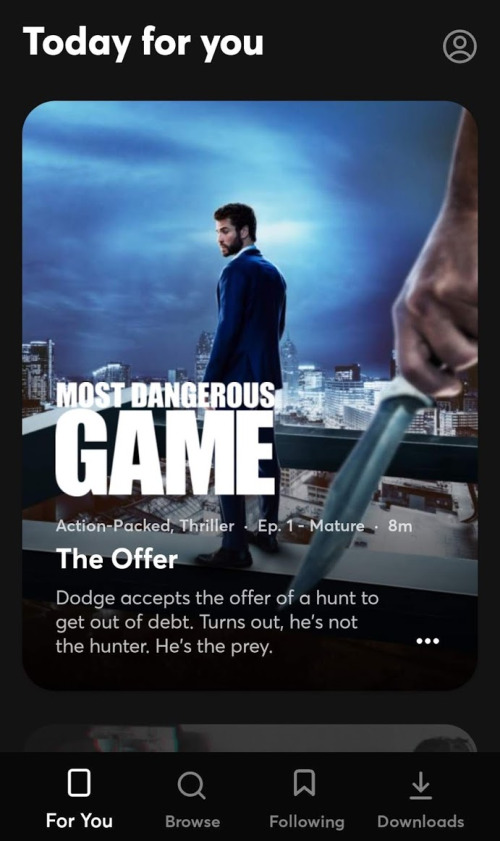 Then, you need to sign up – and until the end of April, you can get a 90-days FREE trial. (That’s pretty generous when compared to Disney+’s 7-days trial, or other services that only offer 30 days.)

The app itself lets you either stream programmes directly, or download them to your device for offline viewing.

Interestingly, the programmes are filmed and edited in such a way that you can watch them either in landscape mode or portrait mode – though it’s pretty clear you get a better, wider view when in landscape.

What Can I Watch On Quibi?

With so much money behind it, and the backing of several major Hollywood studios (like NBCUniversal, Sony Pictures, WarnerMedia and others), Quibi’s programmes are all highly-produced with a long list of stars.

Quibi releases new programmes every week, with new short-form episodes released every day. (So if you like a new series, you can’t binge-watch it right away – you’ll have to wait until all the episodes have aired). 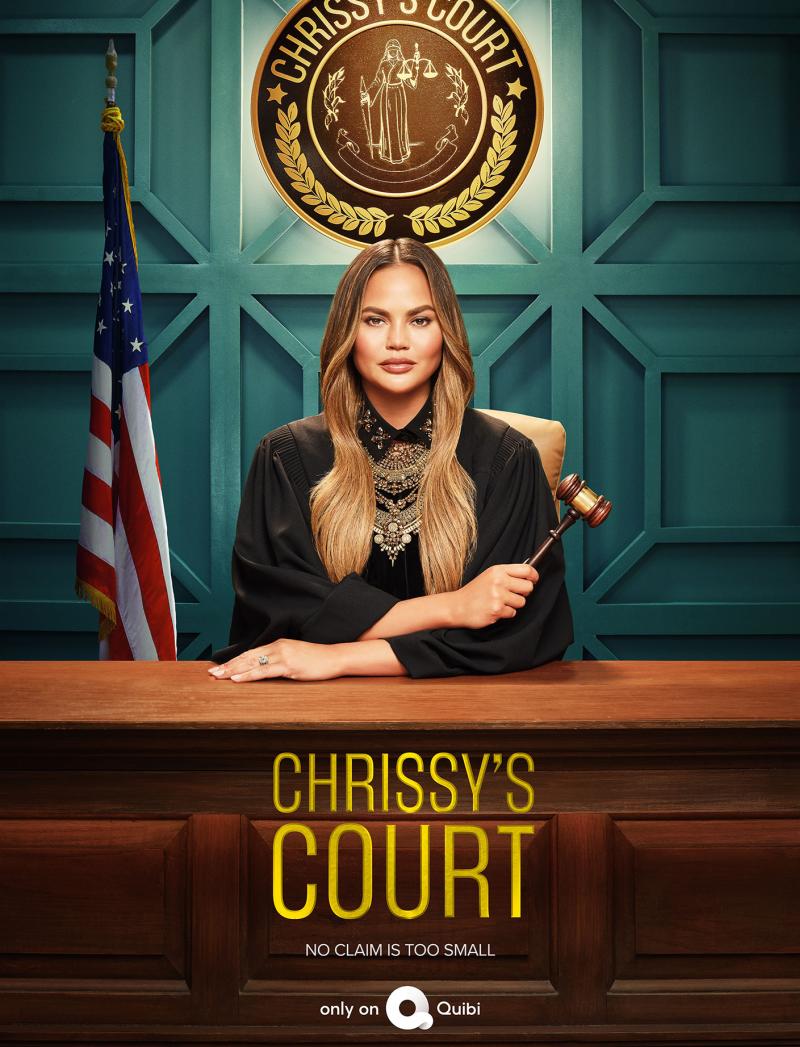 The programmes, which range from thrillers to dramas, talkshows and even reality programmes include:

I will publish a full review of Quibi soon.