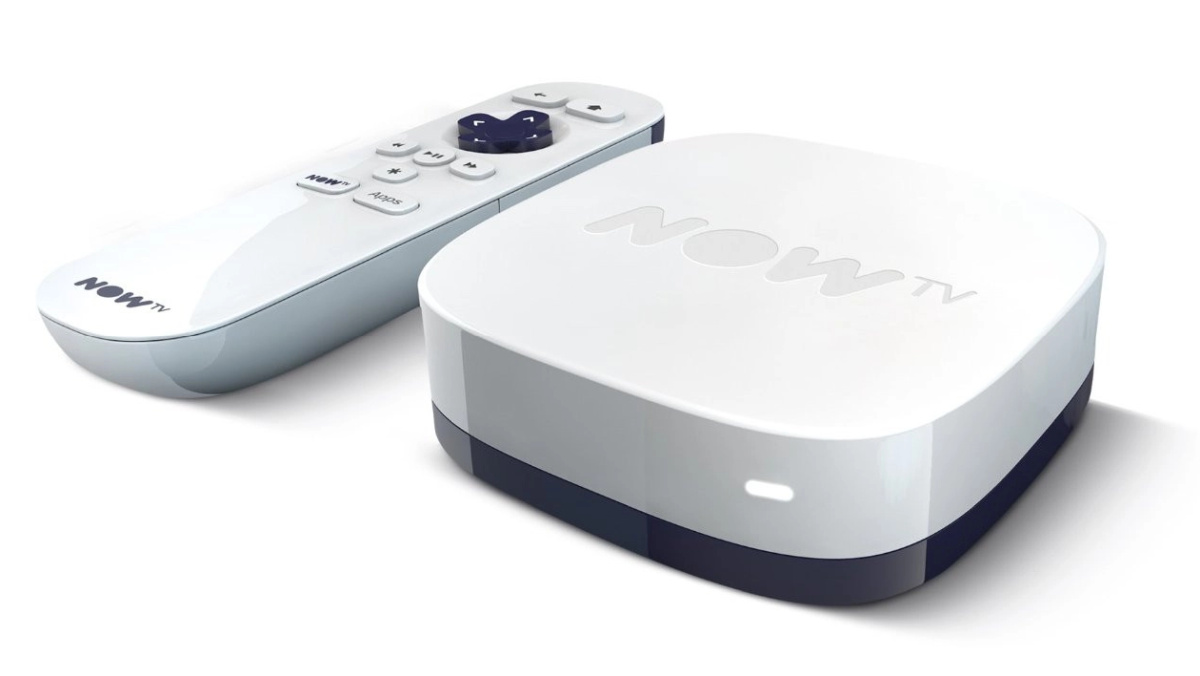 Some NOW TV streaming boxes – namely, the old “White Box”, will stop working from October 6. In order to help customers who are still using these older boxes, NOW TV are offering some of them vouchers for discounted – or even free – replacement devices.

The “White” NOW TV box dates back to 2013, and is based on an early Roku streaming device. Despite its age, it appears quite a few customers are still using this model, as many took to social media to complain about the need to replace their box.

NOW TV is Sky’s streaming TV service, with separate passes for TV programmes (“Entertainment”), movies, kids and sports. You stream it via the internet, but can still watch on the big screen with supported streaming devices, and you don’t need a long-term contract (see our full NOW TV guide and review).

Over the years, NOW TV have released their own streaming devices – starting with the white box, then the 2nd box (“the black box”), the “Smart Box” (1st generation), the 2nd generation of the “Smart Box”, and finally, the “NOW TV Smart Stick”, which is the only model being officially sold these days.

On that day, the NOW TV app, as well as others, will no longer be available on the device.

Hi Sarah, Thanks for getting in touch with us. If you have the white boxes registered to your NOW TV account you should have got a email from us regarding this. But if you haven't please do get in touch with us by emailing [email protected]

We hope this helps.

NOW TV have approached some of their active customers by e-mail, those still using the white box – with an offer to replace their ageing device:

“At NOW TV we’re dedicated to giving customers the best possible viewing experience on the latest devices, which is why we’re closing down our oldest device, the white box.

Some customers were then offered a totally free Smart Stick to replace their white box, while others were offered a discount (£9.99 instead of £24.99). Some, apparently, did not get the e-mail at all.

However, NOW TV advised us that existing customers with an active white box, who have not received an email, can contact customer support via Live Chat for more information.

If you’re now in the market for a new NOW TV streaming solution, there are several devices in the UK that support the service:

1. The NOW TV Smart Stick: NOW TV’s own streaming device (which is powered by Roku’s OS), which supports Full-HD streaming, voice search, and most of the UK’s major streaming apps (but not Amazon Prime Video).

You can get the stick directly from NOW TV, or from other major retailers.

2. Roku Streaming Devices: Roku currently sell three streaming devices in the UK – the Roku Express, Roku Premiere and Roku 4K Streaming Stick+. They all have the NOW TV app, as well as apps (called “channels” on Roku) for most of the UK major streaming services. See our Roku comparison here. 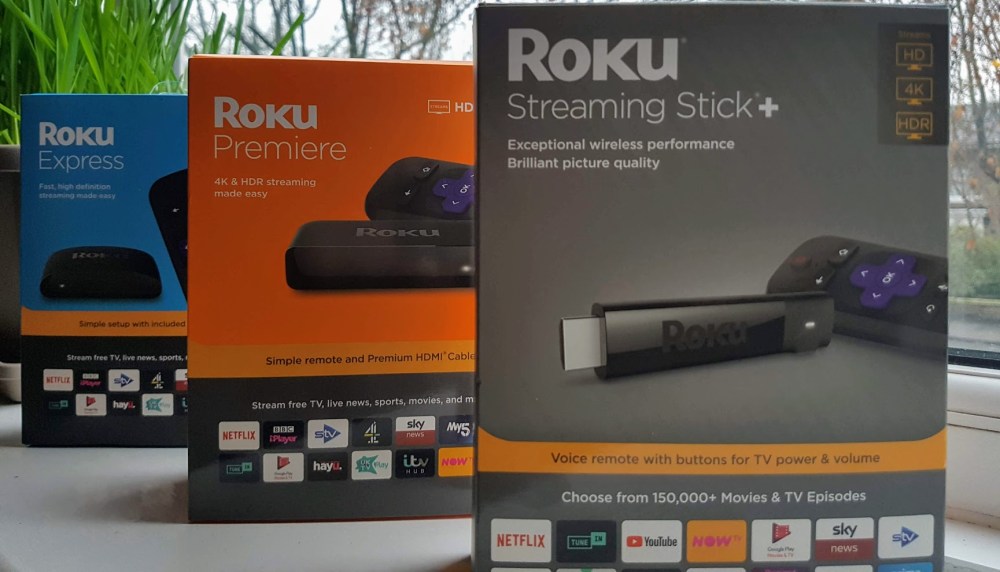 3. Google Chromecast: By installing the NOW TV app on your phone, you can then cast it to your TV via Google’s Chromecast.