More than 10,000 UK residents have already signed a petition calling the government to hold a referendum about the future of the TV licence fee and its possible decriminalisation.

At its current state, the government will now have to officially respond to the petition.

However, if it gets more than 100,000 signatures, the petition will then be considered for debate in Parliament.

The TV Licence, which is used to fund the BBC, is a constant point of contention. Currently standing at £159/year, anyone who watches the BBC live, or streams it via BBC iPlayer, has to pay the fee.

Furthermore, if you watch ANY live TV, from any broadcaster (even an international one) – you also need to pay it (See our full guide on whether you need to pay the TV Licence fee or not).

People who don’t pay the TV licence fee risk prosecution, a fine of up to £1,000, or in rare cases can even go to jail.

The new petition, which was created earlier this month by Terry Savage on the official UK Government and Parliament petitions platform, suggests the British public should get a say on the future of the TV Licence fee:

“The TV Licence has been a cause of much concern to the general public over a long period of time with many petitions and debates taking place.

The BBC say they are answerable to the general public yet the public get very little say into their funding, it’s now time to let the public have their say.”

The current charter for the BBC Licence Fee will be in place until 2027. The petition asks for a binding referendum to take place before that date, with a question on how the BBC should be funded:

1. The licence will remain as it is now
2. Change to a Subscription service, with advertising. The BBC will get its funds from subscribers and by showing adverts. this will also decriminalise the licence as there will be no need for enforcement.

Normally, people who don’t pay the TV licence fee get enforcement letters, and possibly a house visit from TV Licensing inspectors (though in the past year things have changed due to the UK lockdowns). 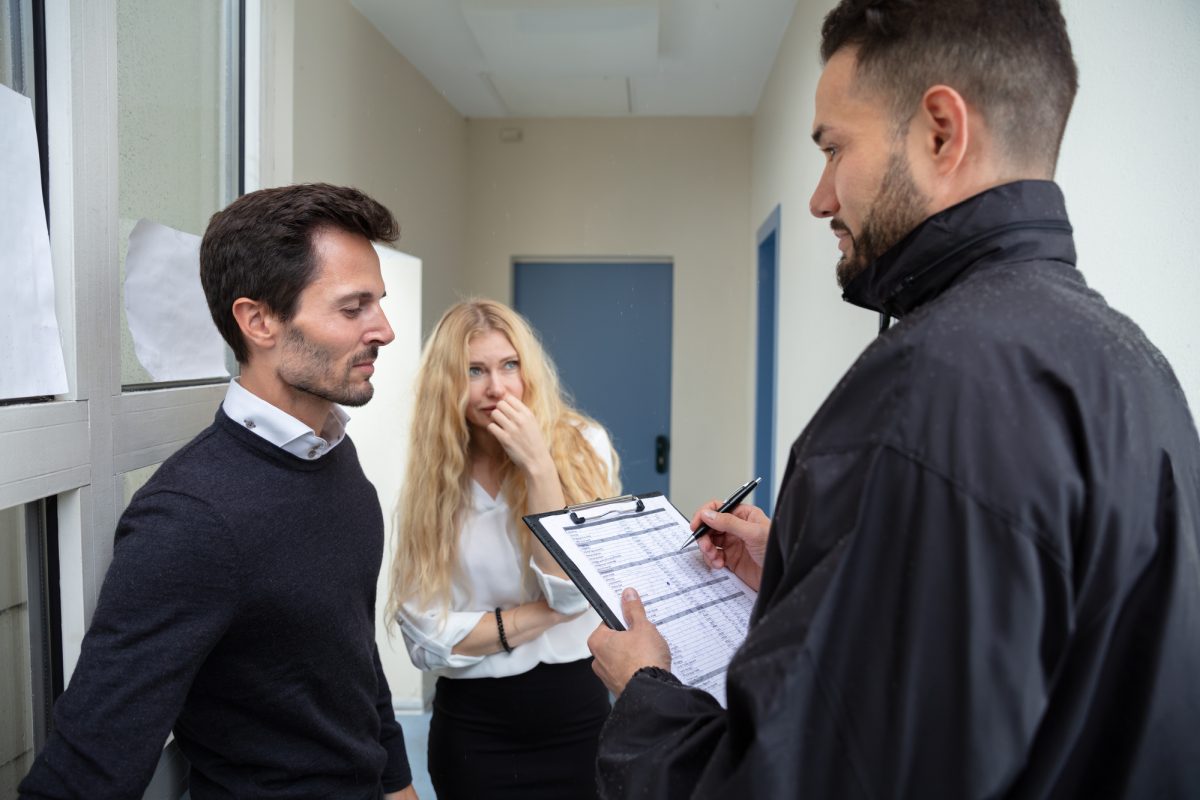 At the time, Terry told the House of Commons that “he feels the BBC licence fee is outdated and is not fit for today’s society, preferring to see a subscription service”, which is why he started the previous petition.

In the government’s response to last year’s petition, John Whittingdale, the Minister for Media and Data, said the TV Licence can’t be scrapped until enough people in the UK have access to fast broadband, which will be needed to stream the BBC (instead of getting it via Freeview and an aerial).

Can A BBC Subscription Model Work?

This isn’t the first time a subscription model was suggested for the BBC. Earlier this year, a BBC report stated that if one was to subscribe to the range of media the BBC currently offers (including the TV content, BBC radio and the BBC news website), then that subscription would end up costing £453/year (or £37/month). 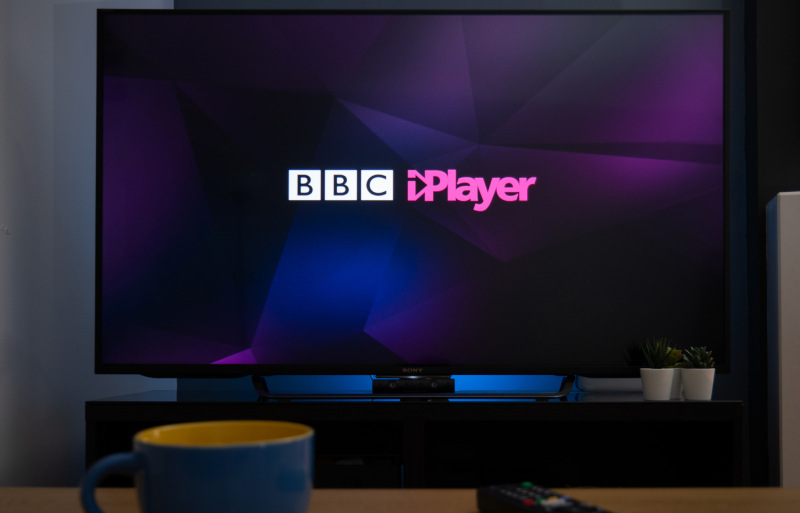 While those are theoretical numbers, even the current licence fee, at £13.25/month, is higher than the cost of competing TV services, such as Netflix (£9.99/month for the standard plan) or Disney+ (£7.99/month).

Tim Davie, the BBC director-general, has spoken in the past against turning the BBC into a subscription-based service, saying that while they might make “a decent business out of it”, it would make the BBC “just another media company serving a specific group”, instead of serving wider groups of the population.

In March, the Digital, Culture, Media and Sport Committee published a report on the future of public service broadcasting.

In their report, the committee concluded that the TV licence fee is currently the most viable method of funding the BBC and public broadcasting – and will likely remain so until at least 2038.

“The Government either needs to come out with a strong alternative to the licence fee that it can put to Parliament or strongly support the current model for at least the next Charter period (2028 – 2038) and actively aid the BBC in driving down evasion.”

With the new petition getting more than 10,000 signatures, the government now has to respond to it. We will update you once that happens – so make sure you Subscribe to our free newsletter.