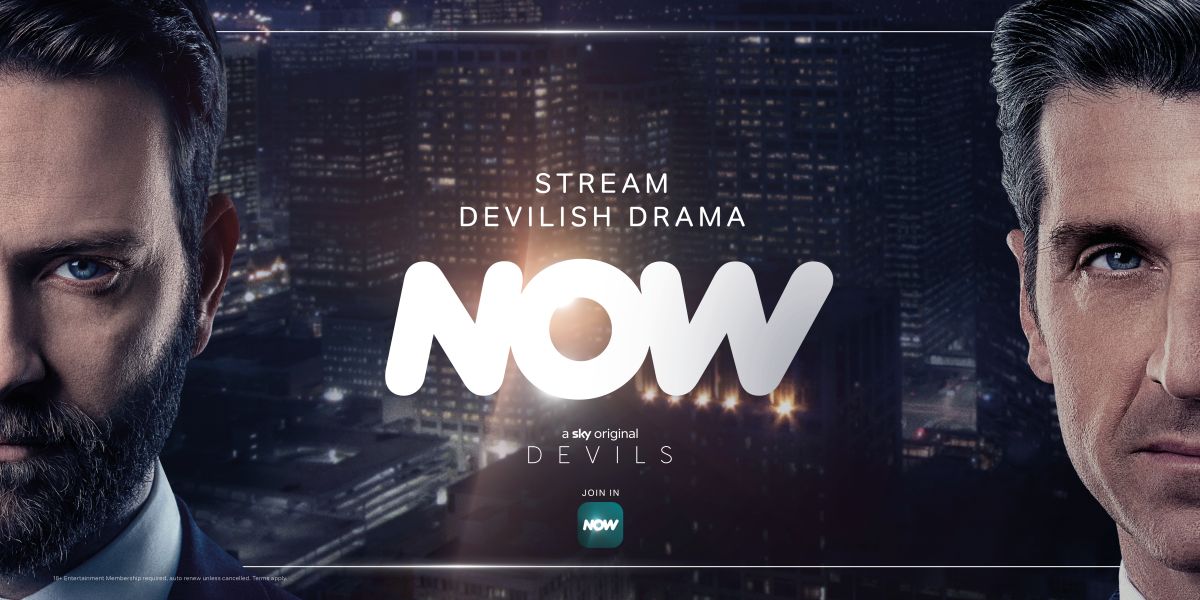 Goodbye, NOW TV: The streaming service from Sky is about to undergo a major brand overhaul this week, with the biggest change pertaining to its name: no more NOW TV, from now, it’s just… NOW.

Now  is a streaming-only service (See our full NOW review here), which you stream via broadband, and can watch on a large number of supported streaming devices – from mobile phones to computers to big-screen devices like the Amazon Fire TV, Roku and Smart TVs.

The service was meant to be Sky’s answer to Netflix and the other streaming services, and unlike Sky, it doesn’t require a long contract.

Instead, there are flexible packages for TV shows, movies, sports and kids (those are also getting a new name – see below).

NOW TV has been around since 2012, and starting this week, it will be changing its name to NOW. According to the company, NOW “reflects how brilliant simplicity meets brilliant entertainment”.

In addition to the name change, NOW will be getting a new logo, with a new green colour palette for a “streamlined identity”.

We’re told the previous NOW TV Passes are also changing – in name only, for now. Instead of the Entertainment Pass, Cinema Pass, etc’, customers will now be called “Members”, with a “NOW Entertainment Membership”, “NOW Sports Membership”, etc’. 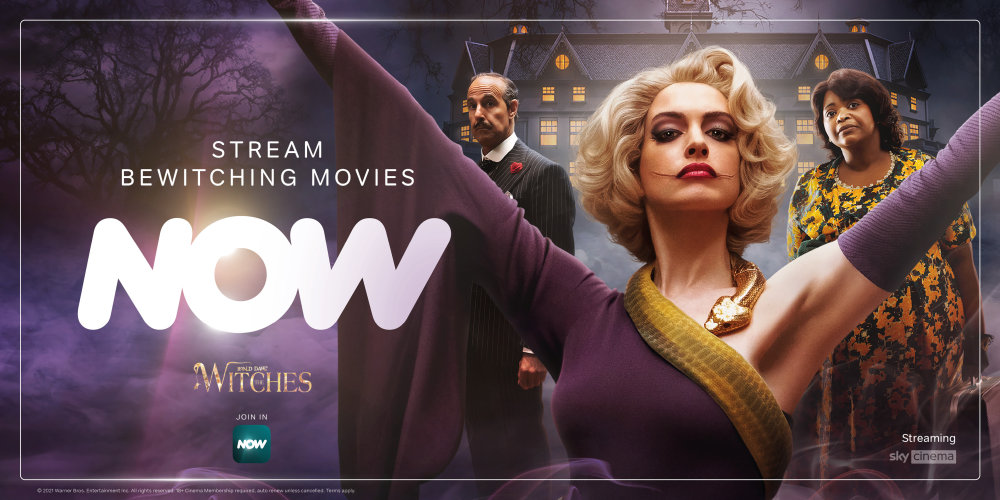 The same is true for NOW TV’s Broadband service, which will now be presented as NOW Membership Broadband plans (see their current offers here).

On top of that, NOW Members can add the Boost Membership, for £3/month, which adds Full HD (1080p) content and Dolby Digital 5.1 Surround Sound.

The Boost Membership will also prevent adverts from showing up before on-demand content.

As we reported earlier this month, NOW is testing and planning to add pre-roll adverts to on-demand films and TV shows, but Boost members will not see those adverts.

The big NOW rebrand will go live this week, with a nationwide marketing campaign launching on March 19, to help explain and show the new names.

We can assume the campaign will bring with it special NOW deals, to help celebrate the new brand.

For now, you can find tips and tricks on how to get a cheaper NOW membership in our guide. 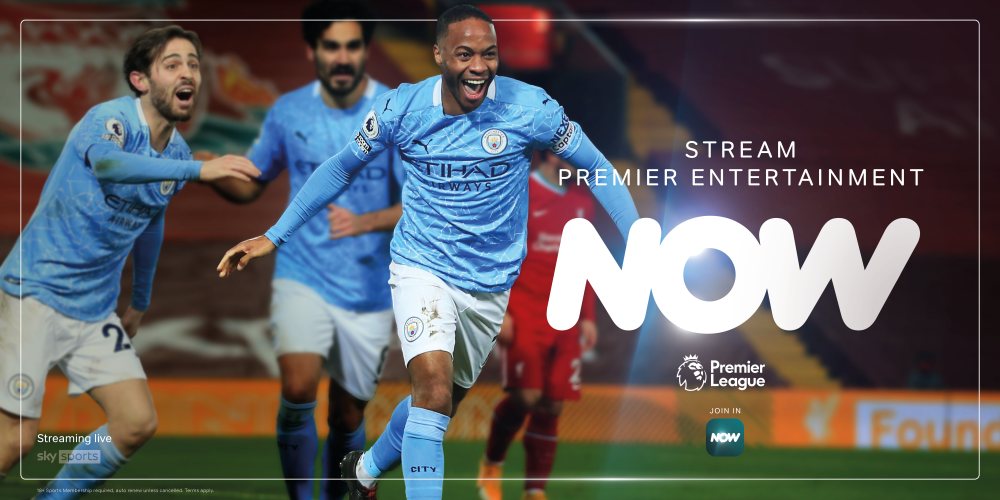 “NOW has always been the home of quality entertainment”, said Marina Storti, Managing Director at NOW. “Our new brand evolution ensures that, even in a hectic world, no one misses out on the entertainment they love.

“By moving from NOW TV to NOW, we marry our world-class quality with brilliant simplicity. This immediacy creates a true destination and community for those who love and live for the best entertainment.”