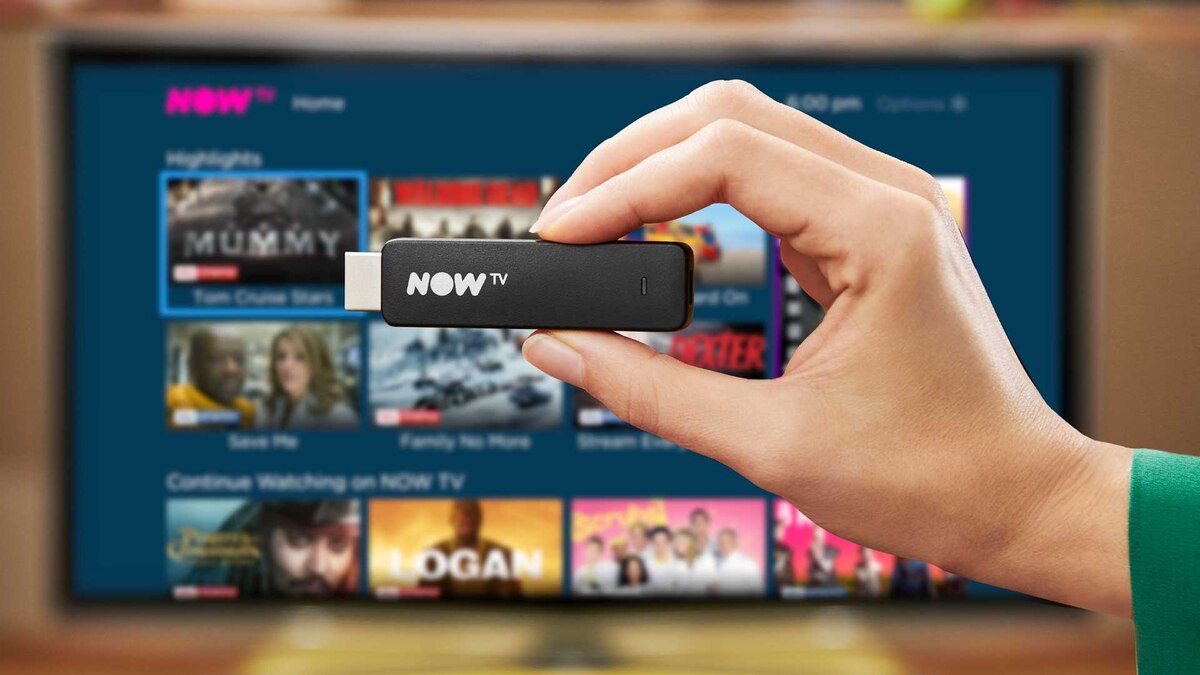 NOW TV, the streaming service from Sky, is making a big change to its offering and will start showing adverts on the Entertainment and Cinema packages – before films and TV shows begin.

The roll-out of these 3rd party adverts will be phased, with NOW TV first testing the implementation on mobile devices, for a small number of customers.

NOW TV is Sky’s streaming TV platform, which competes with the likes of Netflix and Disney+ (see our NOW TV review and guide). It doesn’t require a lengthy contract, and gives you flexible packages (“passes”) of content.

For now, the adverts will only run on the Entertainment (TV shows) and Cinema (films) passes, before a show/film starts, though that may change in the future.

At the moment, NOW TV already shows trailers and promos to other NOW TV/ Sky services and content – but the new ones are going to be actual 3rd party adverts.

However, customers that add the “NOW TV Boost” pass, which gives you Full HD (1080p) streaming at an additional cost of £3/month, will not see the adverts. 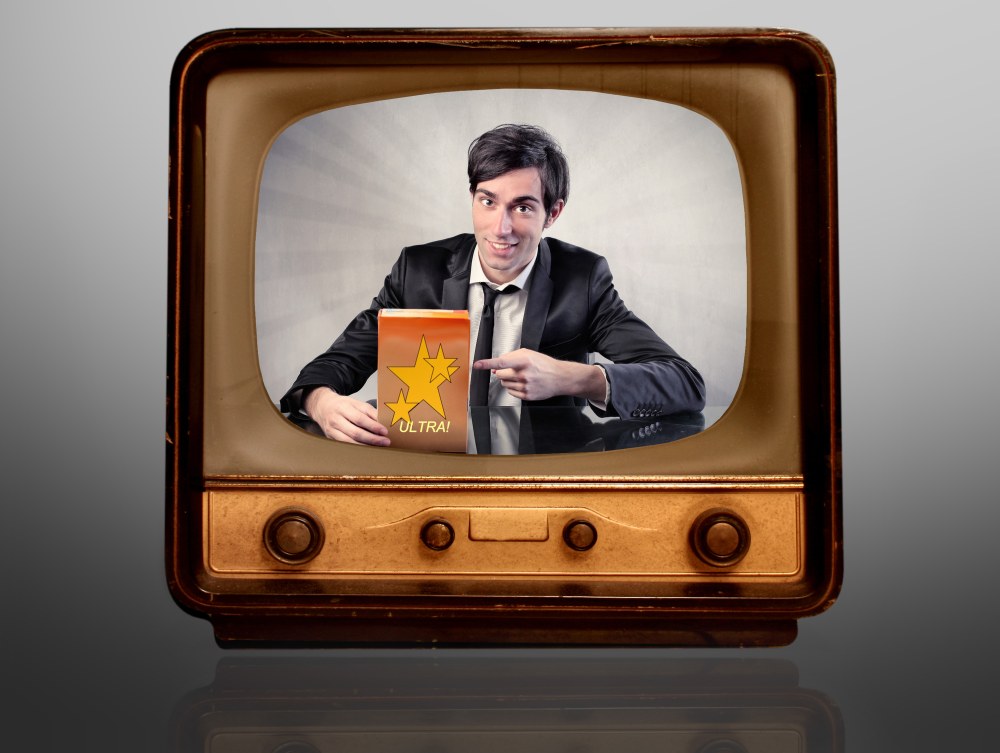 This major upcoming change to the NOW TV service was first published on Campaign Live, and later confirmed to us by NOW TV.

NOW TV offers both on-demand content and “live” linear channels from Sky, like Sky Atlantic and Sky Witness. The linear channels already have ad breaks – but soon, adverts will also show up when you watch a film or TV show on-demand.

While at first, the adverts will only appear on a small number of mobile devices, the plan is to expand this to more devices in the coming months – so potentially on the Amazon Fire TV NOW TV app, the Roku NOW TV app, and others. 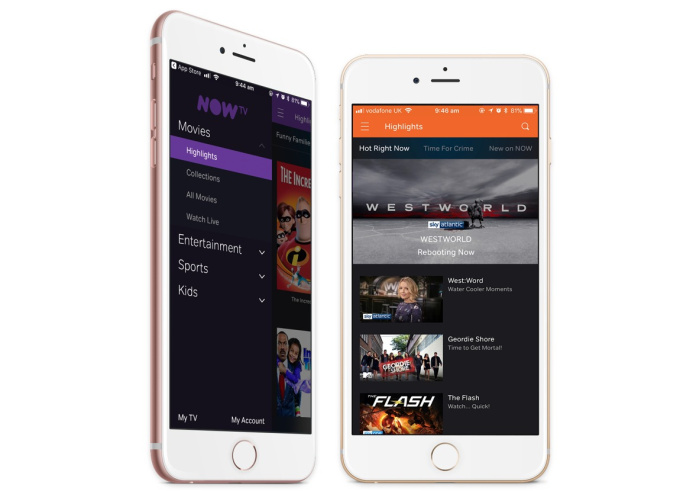 “As we continue to invest in a broad range of quality content both at a local and international level”, said Marina Storti, NOW TV Managing Director, “NOW TV will be introducing third-party adverts to our video-on-demand offering.

“The phased rollout approach will allow us to test ad capabilities, ensuring we continue to deliver the best possible customer viewing experience.

“In addition to the enhanced viewing and functionality, Boost customers will also not see third-party adverts, allowing those who prefer uninterrupted viewing, that option.”

Is NOW TV Still Worth It?

Another US streaming service, Peacock TV (from NBC), offers three tiers – Free, Premium (with adverts) and Plus (without adverts). And, the upcoming Paramount+ will also have a cheaper plan with adverts – and one without.

However, in the UK, NOW TV is already one of the more expensive streaming services (especially when you add everything up), and this change downgrades its value-for-money even further.

Netflix, which recently raised its prices in the UK, currently charges £5.99/month for its “Basic” tier, which only offers SD content and one screen at a time. The Standard Plan (with Full HD content and 2 screens at the same time) is £9.99/month, and The Premium Plan (With 4K content and 4 screens) is £13.99/month.

Amazon Prime Video costs £5.99/month (or £79/year if you get the full Amazon Prime membership), and includes 4K streaming.

If we take sports out of the equation (as Netflix and Disney+ don’t offer any live sports, and Amazon is only starting to double down on this), adding NOW TV’s Entertainment Pass, Cinema Pass and Kids Pass together comes down to £25.97/m – which is considerably higher than Netflix, Disney+ and Prime Video’s offers.

And – you don’t even get Full HD at this price, but would need to add the £3/month Boost Pass for that (which would also remove the new adverts), taking the total price up to £28.97/month.

How will this change affect NOW TV subscriber numbers, and how will its customers react, remains to be seen.

If you want to get future updates, make sure you Subscribe to our free newsletter.