Court TV, the American channel that’s dedicated to live, real-life courtroom broadcasts, has been removed from Freeview – less than four months after its launch.

The channel, which has been airing in the US in a variety of formats since 1991, provides viewers access to, and analysis of, true-life courtroom dramas taking place in the US, from opening proceedings, gavel-to-gavel, all the way through to the verdict.

Court TV’s on-air team of anchors, legal correspondents and veteran crime and justice journalists, all of whom are lawyers, offer daily insight and analysis, along with opinion, discussion and debate.

In September, Court TV launched in the UK – first on Sky and then later in the year on Freesat.

For UK audiences, Court TV also added special local content to explain the differences between the two country’s systems, including why cameras are allowed in courtrooms in the US but not in the UK.

One of the highlights of Court TV in recent months, has been the trial of Derek Chauvin, as part of the George Floyd killing proceedings. 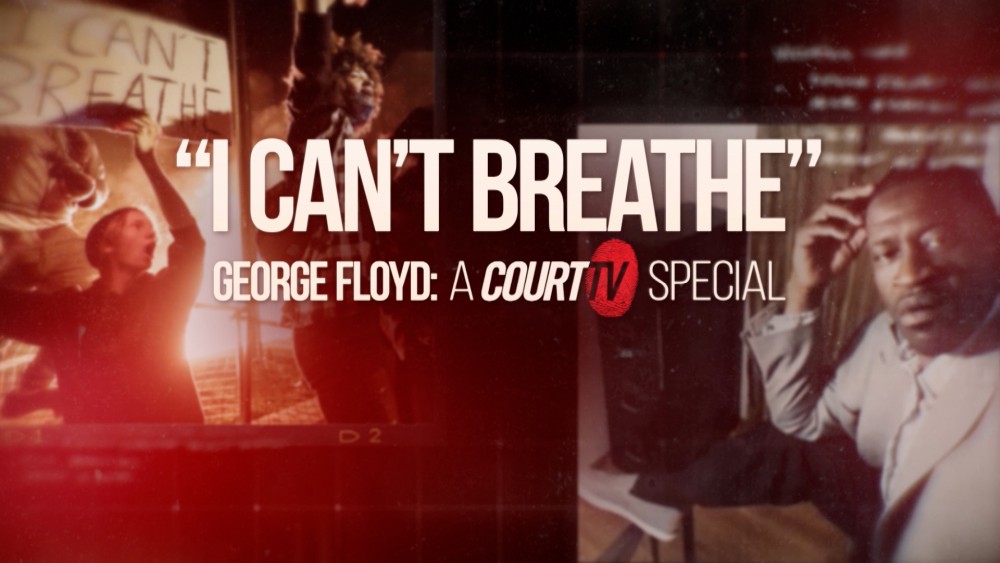 Court TV had live broadcasts from the trial, as well as documentaries that covered the case.

Today (Tuesday), however, and somewhat out of the blue – the Court TV Freeview channel has been removed from the platform, with an on-screen message saying ‘The service has now closed.’

A notice from Freeview simply says that “Court TV will no longer be available on Freeview from 1 June 2021”.

According to Freeview, the decision was made by the broadcaster.

This was a choice made by the broadcaster themselves, not a decision made by Freeview.

If you would like further information, I would advise contacting Court TV themselves.

We approached Court TV for official comment, and will update this article accordingly.

For now, it appears the channel is still available on its other two UK platforms – Sky (Channel 179) and Freesat (Channel 177).

You can also stream a live version of the channel on your browser, on Court TV’s website.