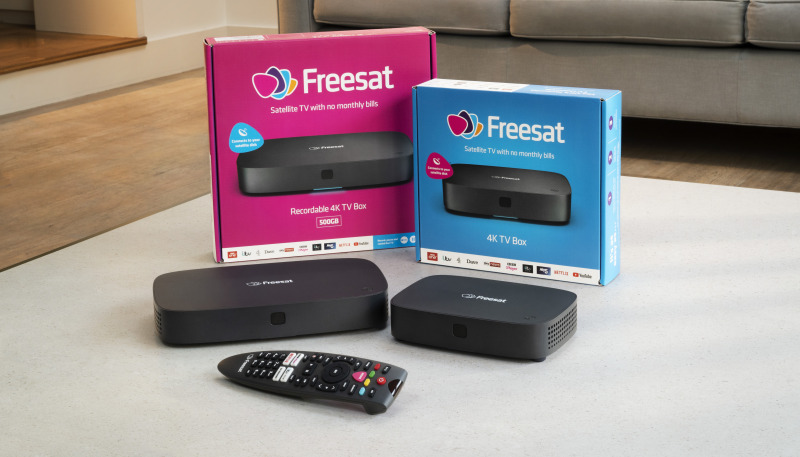 April 18 Update: While the basic 4K Freesat box was available for a while, since the original February 2020 release, the new recording boxes are finally available as well – but only in Currys, for now. 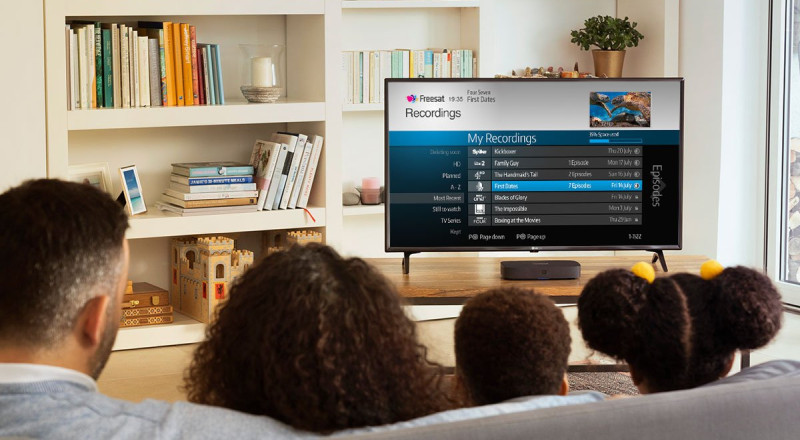 Now, after a long wait, the new boxes – manufactured by “Commscope”, are finally available to order – some only on Currys for now, with Amazon availability expected soon. 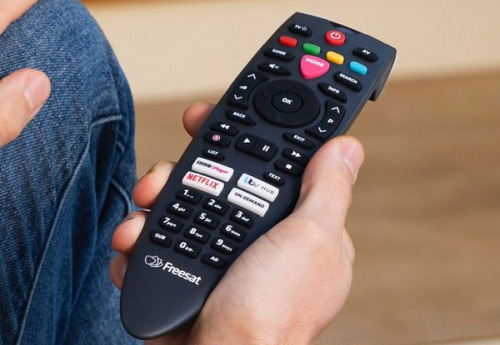 Additionally, customers will be able to use the Freesat Mobile App to control their set-top boxes, and set recordings and reminders on the go.