Since its official launch back in November, one of BritBox’ main issues was lack of support for some of the major streaming devices. This week, BritBox finally announced that it is now available on Google’s Chromecast streamers, as well as some Smart TV models from Panasonic and Vestel.

These are in addition to Samsung TVs (from 2016 onwards) that already had the BritBox UK app, as well as the smartphone apps for iOS and Android, and the Apple TV.

BritBox UK, is a subscription service that brings a variety of past and current British TV programmes from ITV, BBC, Channel 5 and – soon – Channel 4, as well as classic British films. It normally costs £5.99/month. (See my full review of BritBox UK here).

Today, BritBox confirmed that its service now supports Google’s Chromecast streaming device, so you can cast Britbox programmes from your smartphone directly to the Chromecast connected to your telly, using your phone as the remote. 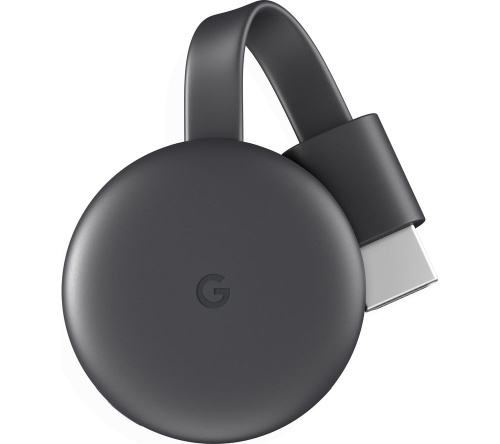 In addition, the BritBox app is now available on a range of newer Panasonic televisions, as well as televisions that use the Vestel platform.

Since Vestel’s system can be found on TVs from several manufacturers, it means BritBox is now available on models from Toshiba, JVC, HITACHI, Bush, Digihome, Finlux, Logik, Luxor, Polaroid, Techwood and more.

Before its launch, ITV (who owns BritBox together with the BBC) announced deals with several distribution partners, including Freeview and Youview – but those aren’t available yet.

Two of the major streaming platforms, the Amazon Fire TV and the Roku devices, still don’t have BritBox apps either. (A workaround for the Fire TV is to use the streamer’s built-in browser to go to the full web-based BritBox site and stream from there – it works, but it’s not a very convenient way). 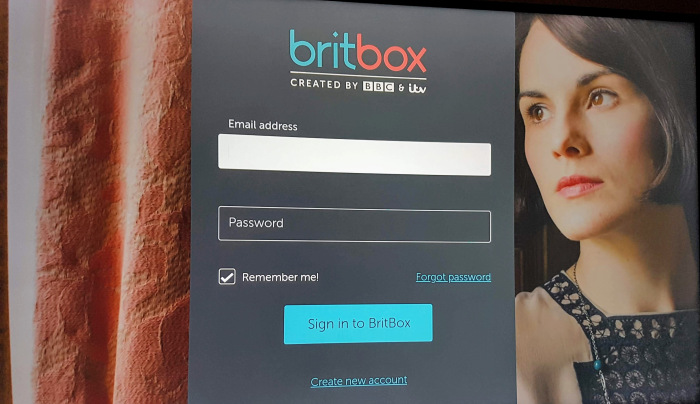 So, as of this writing, BritBox is now available on:

Reemah Sakaan, group launch director for ITV SVOD, said they are “rolling out more ways of watching BritBox all the time”, and “look forward to adding even more ways to enjoy the best of British creativity in 2020, including more FreeViewPlay sets, YouView devices and Amazon FireTV.”