BritBox, the joint streaming TV venture from BBC and ITV which is supposed to be the British answer to Netflix, is coming this autumn. The service, according to newly released details, will cost £5.99 a month, and will have no exclusive new programmes at launch (though new programmes are expected to arrive in 2020.)

The new service aims to compete with Netflix, which has taken the British TV market by storm in recent years, and now has more customers than Sky, as well as 51% of the UK VOD market. With Netflix and Amazon prime dominating the UK streaming market, it’s no wonder BBC iPlayer’s market share has plunged down from 40% to 15% in five years.

Enter BritBox, which is now set to launch in the fourth quarter of this year, and is competitively priced at £5.99/month for HD streaming on multiple devices (Netflix is £8.99/month for the standard plan, and Amazon Prime Video is £5.99/month if you get it without the full Amazon Prime service.)

According to the BBC, BritBox will launch with a vast archive of old BBC and ITV shows, as well as more recent ones, such as Love Island, Gentleman Jack, Gavin And Stacey, Broadchurch and many others. 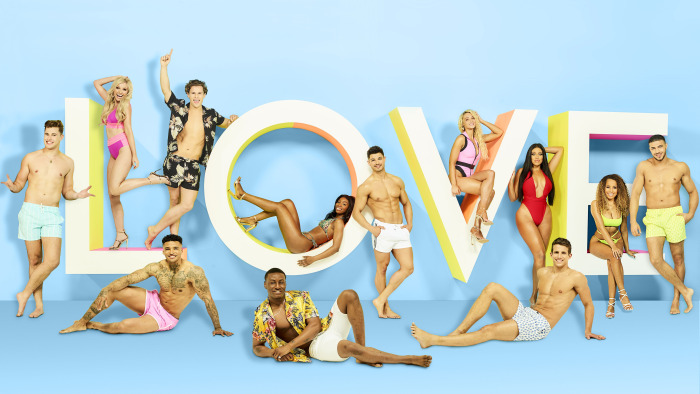 However, it’s worth remembering that the BBC have recently said they’re hoping to improve their BBC iPlayer streaming service, with shows being available for up to a year after their broadcast. Once that year is over, these shows will move over to BritBox. As for ITV, they also have their own ITV Hub catch-up service. The plan is for ITV shows to be available for 30 days on their Hub, and then move to BritBox.

“We have a world beating TV industry with outstanding content. The BBC and ITV are at the centre of that. Together, we have been responsible for delivering the majority of ‘must see’ moments on British TV over the last decade. That ‘must see’ content will now be on BritBox.

“But this service isn’t just about the past. I am really excited about the new shows it will commission. With a remit to be daring and different, many future classics will be commissioned and live on BritBox for the future. These are exciting times for people who love quality TV. Importantly, these shows will be truly British, showcasing our culture and telling distinctive stories. It’s what makes real British TV so special.”

Channel 4 and Channel 5 have also been rumoured to possibly take part in the BritBox venture at some point. According to Carolyn McCall, CEO of ITV, “Discussions continue with other content and distribution partners and we are looking forward to making further announcements in the coming months.”

Those who want more information on BritBox as soon as it’s released can register their interest on the BritBox UK site.