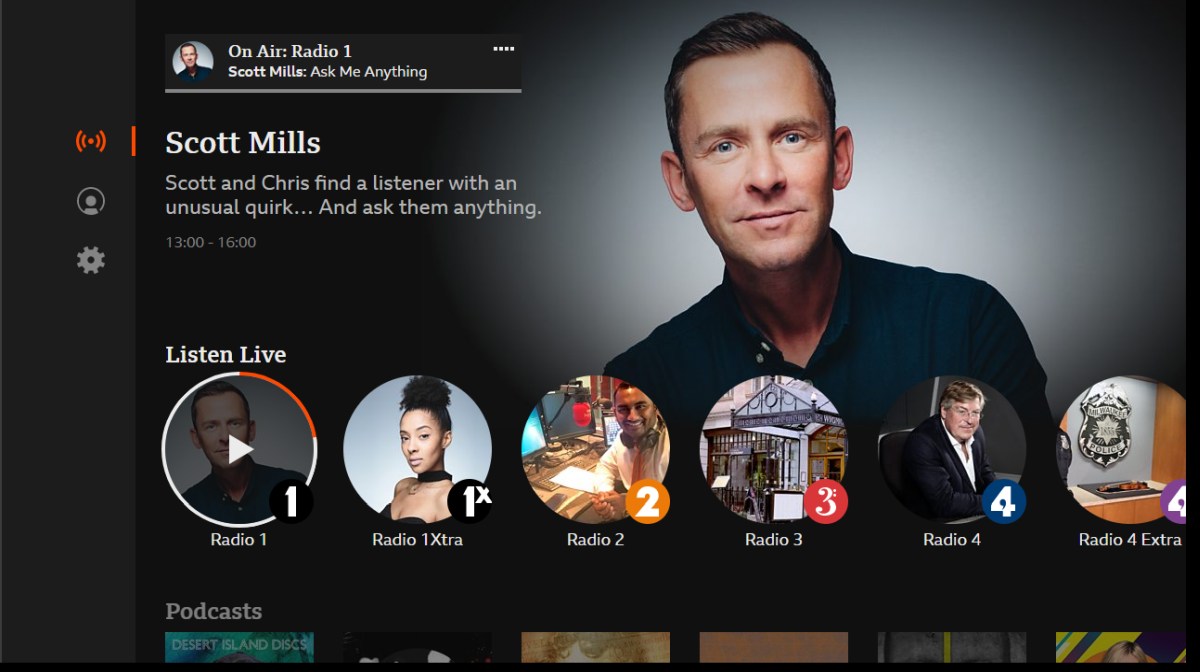 “BBC Sounds”, the audio app that gives you on-demand access to thousands of hours of audio content from the BBC, is launching on Freesat this week.

Not everyone will be able to get it, however, as the app will only be added to the newer 4K Freesat boxes that launched this year.

The BBC Sounds app replaced iPlayer Radio back in 2018, offering live radio streaming from the various BBC Radio stations, as well as on-demand audio programmes from the BBC archives, and a selection of podcasts and audiobooks. 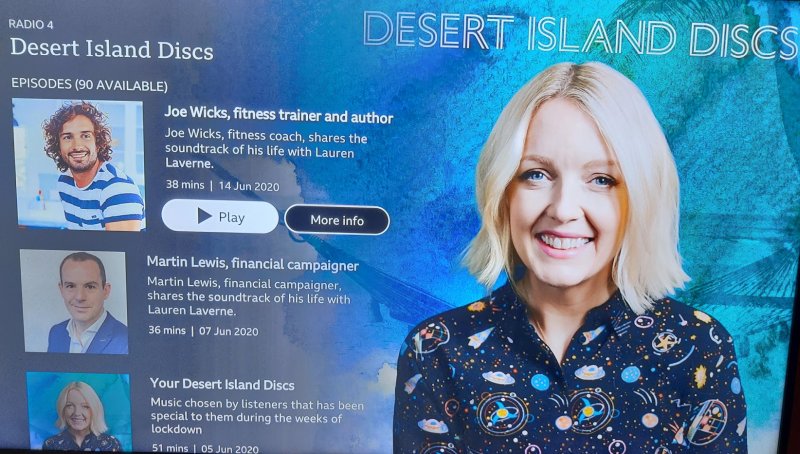 Earlier this year, BBC Sounds was added to Freeview Play and Roku devices, with Freesat users joining the pack this week.

Freesat, a joint venture between ITV and the BBC, currently reaches 2 million homes in the UK. It offers more than 200 free-to-air TV channels and radio stations, all transmitted via digital satellite (so you need a dish on your roof and a Freesat box).

Unfortunately, customers who are still using one of the old Humax Freesat boxes will not be able to get the BBC Sounds app. Freesat says the hardware on those devices can’t support some of the newer apps.

“As the first lockdown hit and more of us began working from home”, said Alistair Thom, Freesat’s CEO, “we saw a resulting change in listening habits as a greater number of our customers began to access radio content through our set-top boxes.

“Above all we aim to offer the Freesat audience relevant content that we know they will find entertaining, engaging and informative. Therefore, with quality content and a rise in demand, it’s the perfect time to welcome BBC Sounds to our platform.”

According to the BBC, 3.5 million people listen to BBC Sounds every week, either via the website or one of its apps. 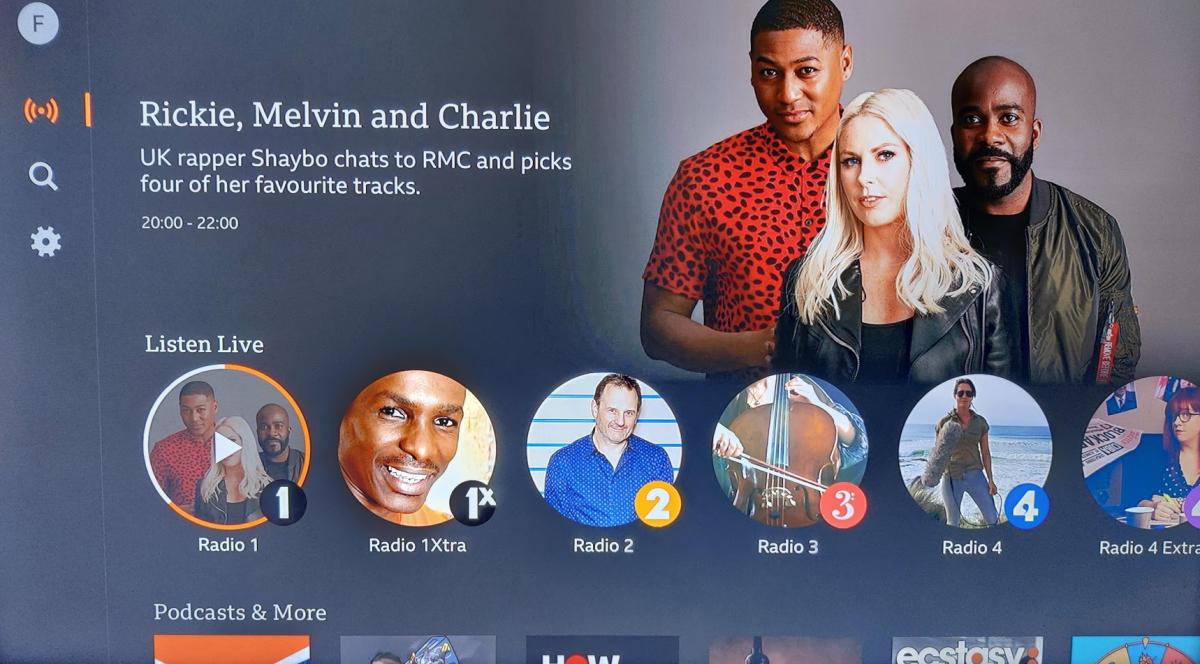 What Can I Listen To On BBC Sounds?

November on BBC Sounds pulls together a diverse range of listening choices:

A range of new podcasts including the thrilling I’m Not a Monster and season two of Grounded with Louis Theroux.

Fans of true crime will be able to enjoy the second season of Bad People, exploring intriguing criminal cases throughout history and why we’re fascinated by them.

Plus, there’s a great selection for music lovers as well with Constantly Evolving, a brand new podcast from award-winning rapper, Eve and featuring a range of celebrity guests sharing their life stories and lessons.

The Yungblud Podcast will showcase the singer, songwriter and musician tackling modern-day dilemmas with friends and fans.

Finally, for some musical inspiration, actor Cillian Murphy curates new playlists from his own record collection every Monday in Cillian Murphy’s Limited Edition.