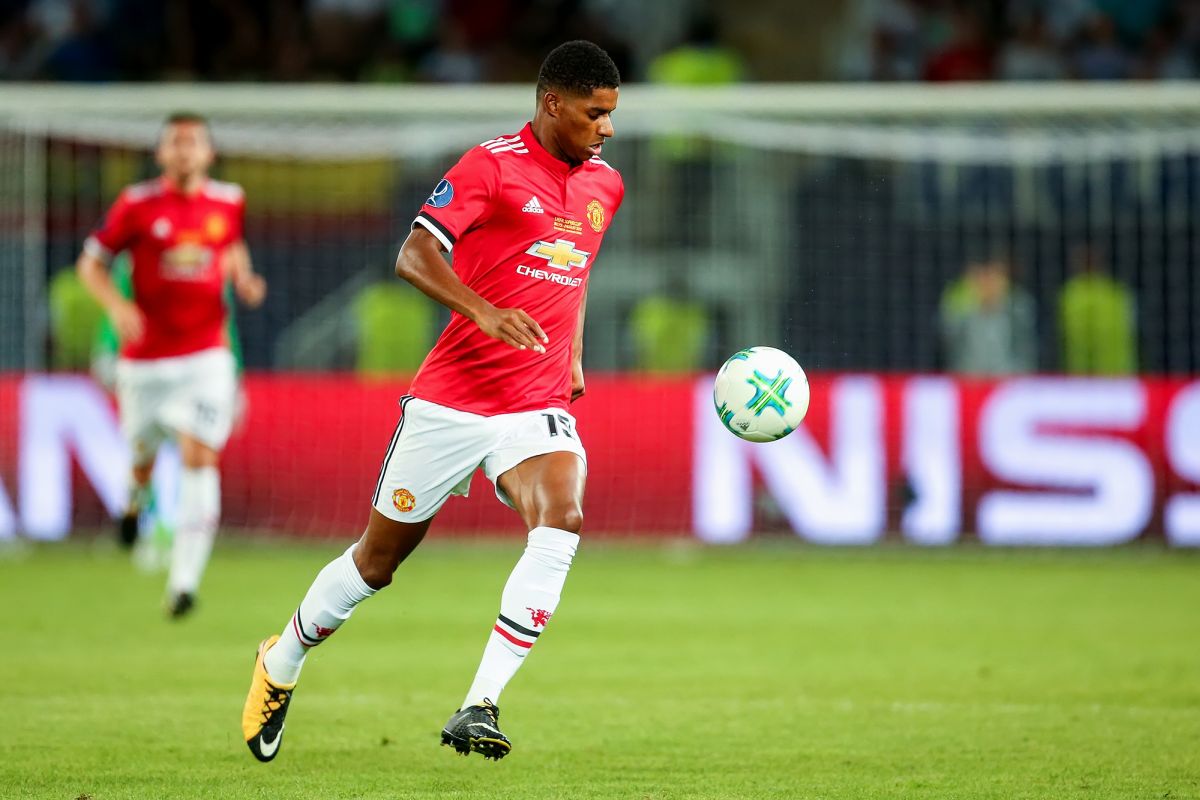 With the UEFA Euro 2020 games upon us, fans will be happy to learn that the BBC is planning to stream most of the games, live, in Ultra HD (4K), as part of their ongoing UHD experiment (see ahead for how to watch).

A total of 22 games will be available in Ultra HD and HDR (on supported devices), for free, including the first games in the competition for Wales, England and Scotland.

This year, the Euro 2020 matches will air on BBC and ITV. While Sky Sports and BT Sport already have Ultra HD content, BBC and ITV are usually behind when it comes to 4K.

However, the BBC has decided to expand their 4K ‘experiment’, and stream most of their Euro 2020 fixtures in Ultra HD – but only via BBC iPlayer, their streaming app.

The BBC has been running “trials” of 4K content on iPlayer since 2016, when Planet Earth was streamed in UHD and HDR on supported devices. 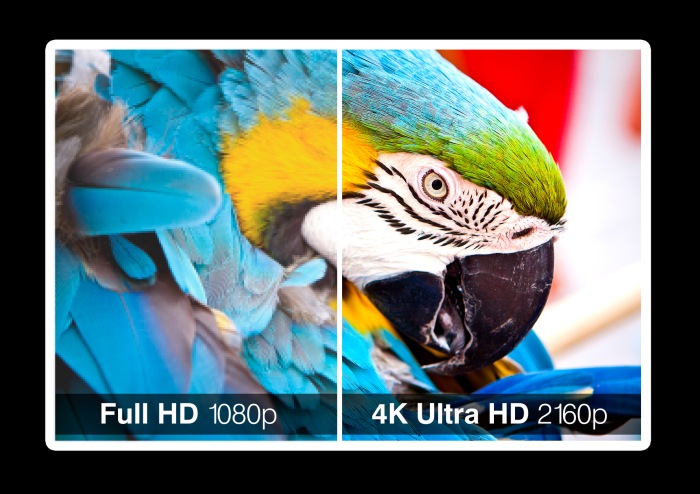 All BBC games will be broadcast on BBC One or BBC Two, BBC iPlayer and the BBC Sport website and app. 4K, however, will only be available on iPlayer.

iPlayer viewers will also get access to replays and highlights on demand.

The opening weekend includes these matches on BBC iPlayer:

Additional matches available on BBC iPlayer in 4K are:

Since ITV doesn’t support 4K at this time, its Euro 2020 games will, unfortunately, air in High Definition on its over-the-air Freeview channels and on ITV Hub.

You also need a streaming device that supports 4K and has the BBC iPlayer app. This can either be your Smart TV, or a dedicated device like the Roku Streaming Stick+. 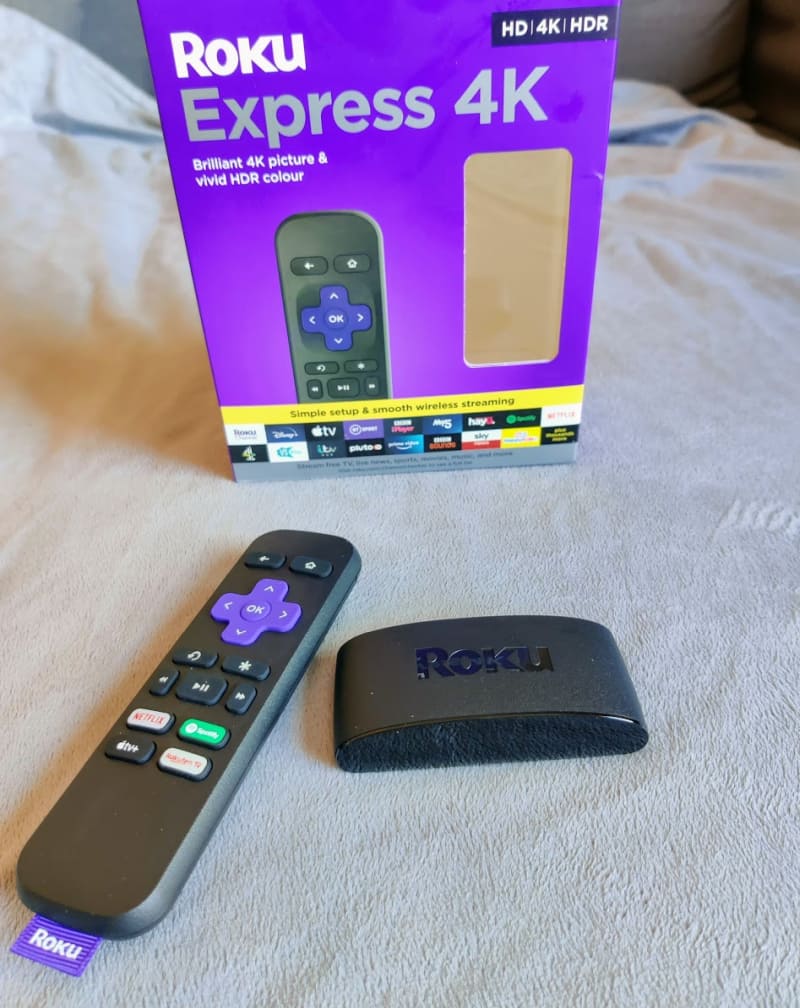 For now, the BBC’s 4K trial is NOT supported on mobile phones and computer browsers. Sky Q UHD is also NOT supported at the moment.

Furthermore, remember that for 4K streaming, you need a high-speed broadband connection – the BBC recommends a connection speed of 24MBit/s for the full 4K experience (3840 pixels), or 12MBit/s for a lower (2560 pixels) resolution.

Finally, you need to make sure you have the right settings on your BBC iPlayer app, where you must set the video quality to “Best”: 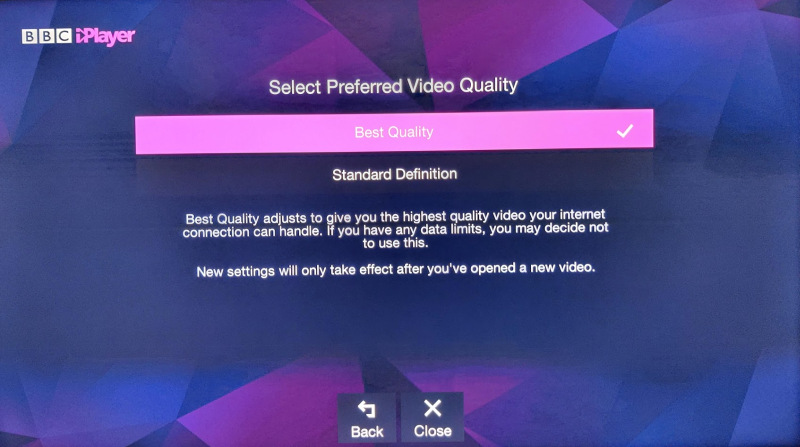