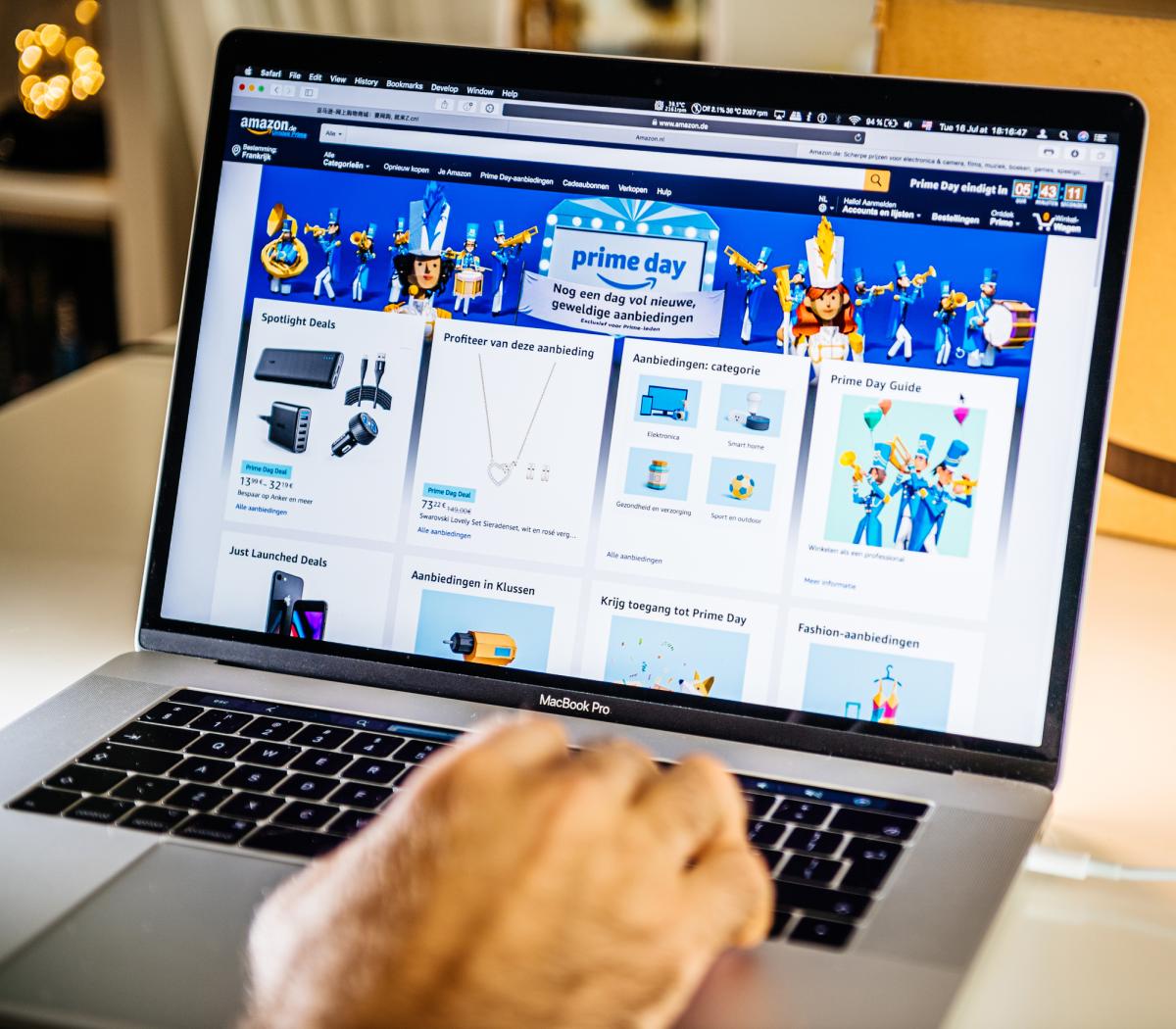 Amazon Prime Day 2021 is here!  Although it’s called Prime Day, we’re actually getting two days – June 21 and 22 – with lots of deals on streaming devices, TVs, premium channels like StarzPlay and Shudder, earphones and everything in between.

Of course, the tricky part is to sort out the good offers – so I’m here to help. Remember though, while there are good bargains to be had, it’s important to keep in mind that not every “Sale!” you see is necessarily the best price, so it’s always a good idea to check around.

And don’t forget – in order to take part in the Prime Day sales and offers, you need to be an Amazon Prime subscriber. Prime usually costs either £79/year or £7.99/month (which comes down to £95.88/year), and you get free next day shipping, a big library of movies and TV shows via Prime Video, and a number of other perks.

But you can also get a 30-days free trial for Prime – so you can use that for the special deals, and then cancel if you don’t want it anymore.

Streaming content via the internet is the cornerstone of TV cord cutting, with services such as Netflix and Amazon Prime Video. But if you want to watch these services on your telly, you need a streamer (or a Smart TV).

And while Smart TVs are getting better and better, sometimes you don’t want to replace your TV (or your Smart TV’s streaming interface is just too slow and annoying). For those cases, a stand-alone streamer is an excellent choice. 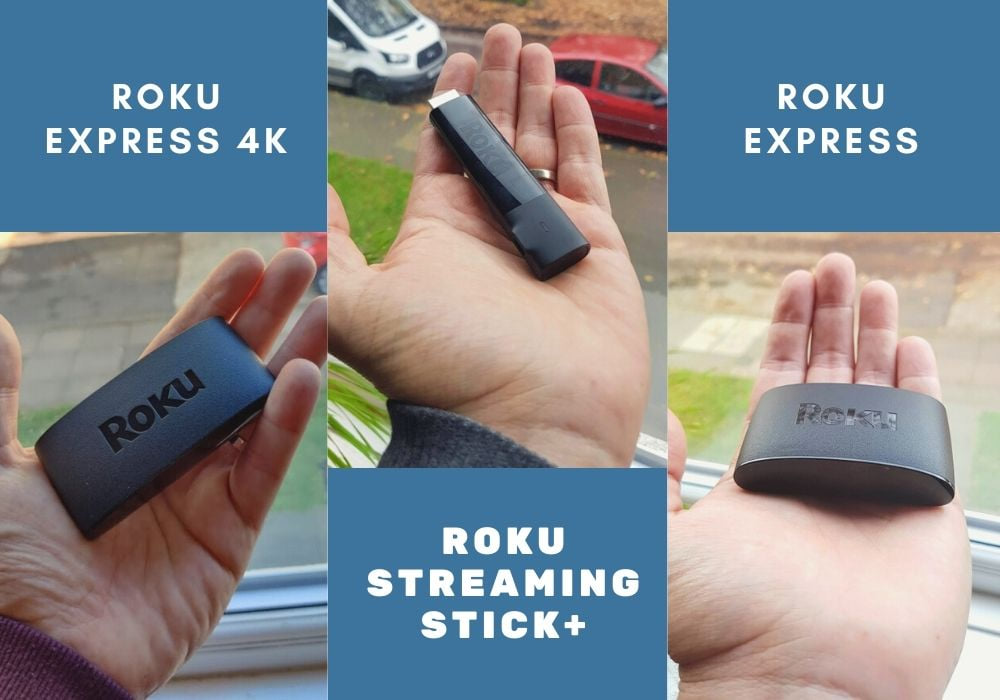 The three streaming devices from Roku are excellent streamers (with the Stick+ being our top UK streaming device for 2021). And with the Roku channel, which recently got an influx of 30 premium TV shows for free – it’s an even better deal.

If you’re still waiting to jump on board the Roku wagon, all three of the devices are now on a Prime Day sale (Not sure which one to get? See our Roku comparison) –

Amazon’s excellent 4K Fire TV Stick, which supports almost all the streaming services available in the UK, offers great picture quality and a speedy interface, is now available with a great discount – making it even cheaper than the normally-cheaper HD models:

Some of Amazon’s other Fire TV Sticks are not on sale at the moment – but the Amazon Fire TV Cube is! 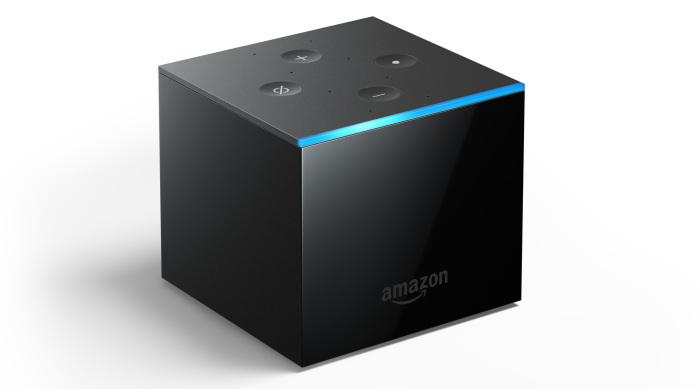 The Cube combines a 4K Fire TV streaming device with an Alexa Echo speaker, so you can use Amazon’s assistant to control your TV, your streaming, AND talk it and ask it questions, just like with other Echo devices.

The JVC TVs with Fire TV built-in are also on sale – see below.

If you’re in the market for a new telly – Prime Day has some sweet deals. At this day and age, you should really buy a Smart TV – it makes things a lot easier when Netflix and similar apps are right there, built into your TV. And, unless you really need to save money, it’s also a good idea to buy a 4K TV which is almost a standard these days. 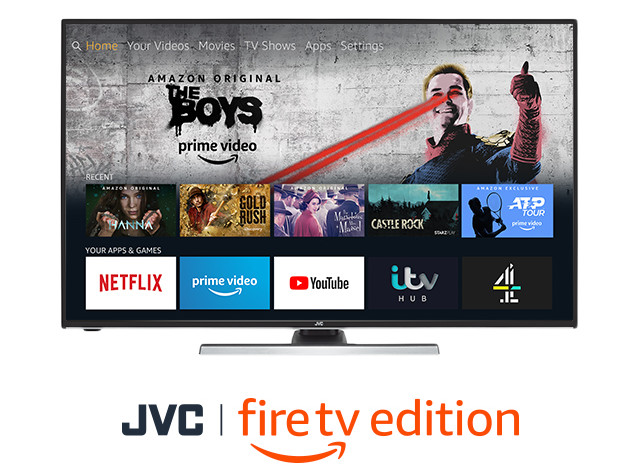 These tellies from JVC come with Amazon’s Fire TV platform built-in, so you get the excellent app support and interface, without the need for an external device. Multiple sizes are now available with Prime Day discounts.

Additionally, there are some big discounts on Smart TVs from Samsung, Panasonic, Hisense and others.

While on the go, many of us use our phones to watch videos these days. But a tablet can be an even better option, in the car or when you go on holiday. For Prime Day, Amazon have some deep discounts on their own Fire Tablets, as well as tablets – and even iPads – from other companies.

All New Fire HD 10 Tablet: If you want to go Full HD, this is an excellent – and now very affordable – choice, at almost half the price for Prime Day. The screen is bigger at 10.1″, it has a Full HD resolution and would be perfect for streaming from services like Netflix and BBC iPlayer.

Samsung Galaxy Tab A8: If you prefer an Android tablet (and not Amazon’s version of Android), then this budget tablet from Samsung is a decent choice, with an 8″ screen, 32GB of storage, and a resolution of 1280×800.

Apple 2020 iPad Air: It’s rare to see Apple’s iPad on sale (at least outside of Black Friday), but we’re in luck today. With a 10.9″ screen and the A14 Bionic chip, you can’t really go wrong with an iPad.

There are lots of Prime Day earphone deals this year – but in particular, we wanted to highlight deals on three models we raved about in our recent reviews: 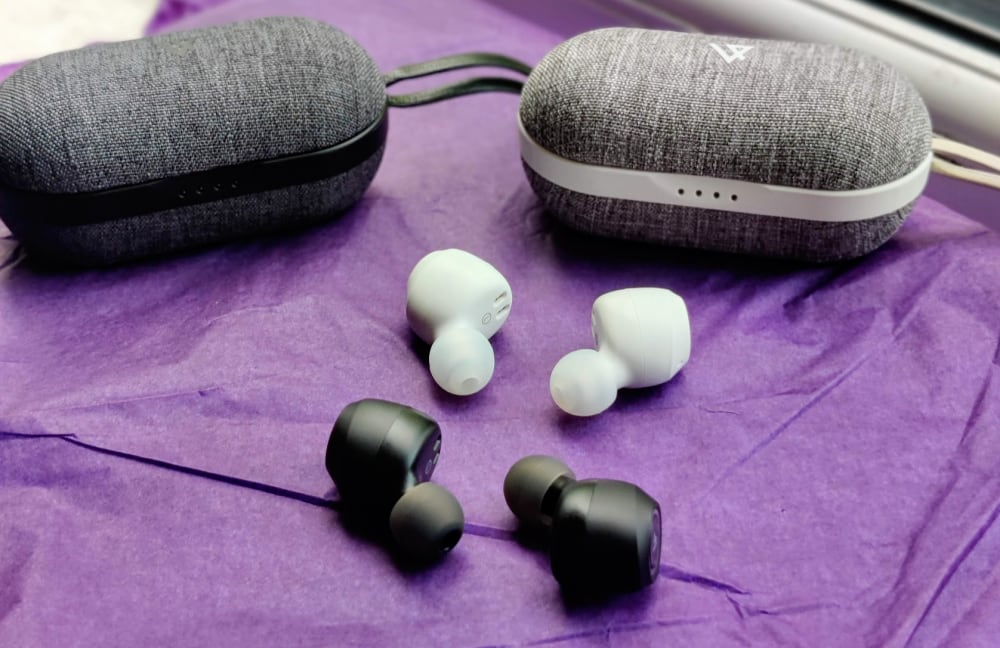 From TV shows and movies to music and even books – there are some excellent Prime Day deals on streaming entertainment.

Amazon Channels is an add-on service for Prime subscribers, launched in the UK a couple of years ago, where you can pick and choose additional premium channels to subscribe to for a monthly fee.

For Prime Day, you can get six of these channels for just 99p/month (each), for up to three months. 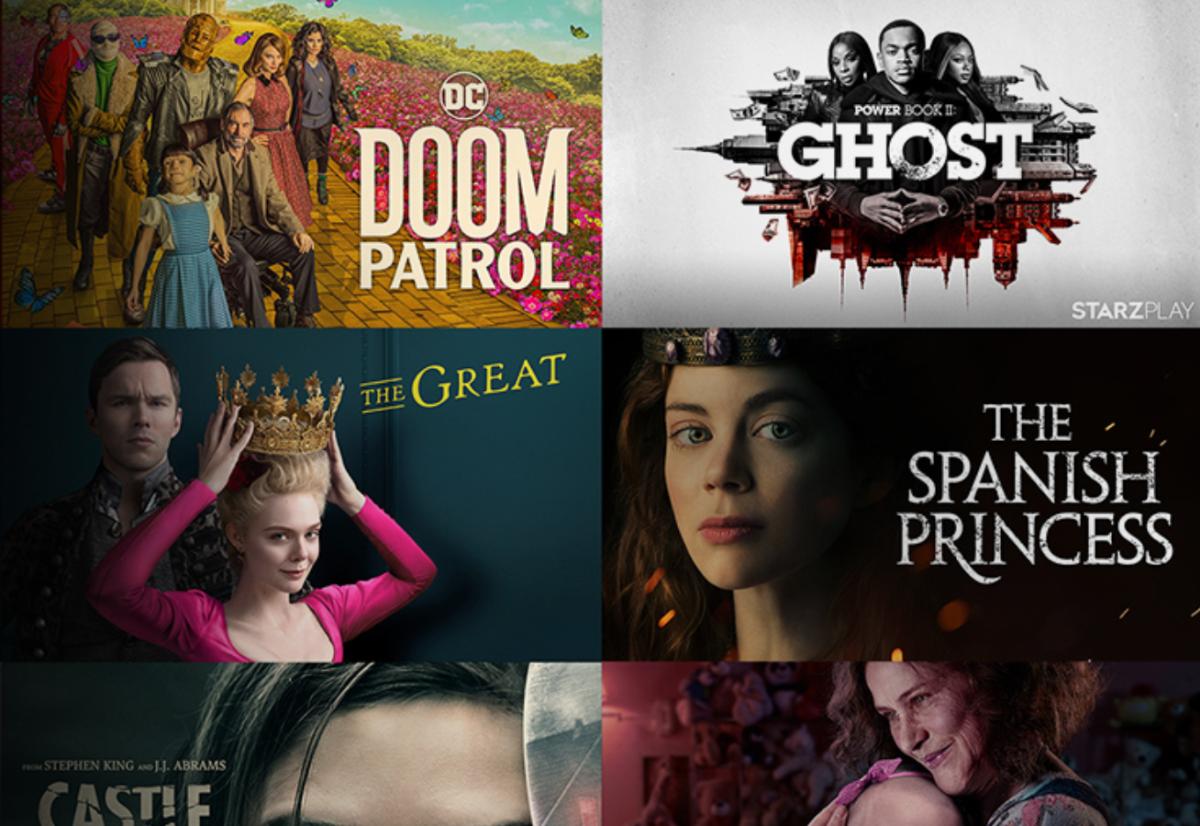 The includes channels are:

There’s also a separate deal on the Prime Video Channel version of BritBox: you can get it for £2.99/month (instead of £5.99/month), for up to three months.

With 50+ million songs, curated playlists and special prices for Prime subscribers (and Amazon Echo owners), it’s not a bad choice – but what better way to test it out for yourself, for four months – without paying anything.

Just remember that once the 4 months are up, it will renew at the regular £7.99/m, so don’t forget to cancel if you don’t want it to continue.

Rent Popular Movies For Up To 50% Off

In addition to Amazon Prime Video which you get with a Prime subscription, you can also buy movies and TV programmes on demand. Amazon Video offers a vast library of movies (both new and old) that you can rent and stream for 48 hours.

Ahead of Prime Day, some of the most popular choices are available to rent – or purchase – at a discount

Amazon’s Kindle Unlimited is a huge library of over 1 million books and audiobooks that you can read on any device with a Kindle app (so – Android phones and tablets, iPhones, iPads and Amazon’s own Kindle devices.). Additionally, there’s a rotating selection of popular magazines to read as part of your subscription.

For Prime Day, you can now get a free, three-month trial of Kindle Unlimited (it’s £7.99/month after that, so don’t forget to cancel if you don’t plan to keep it.)