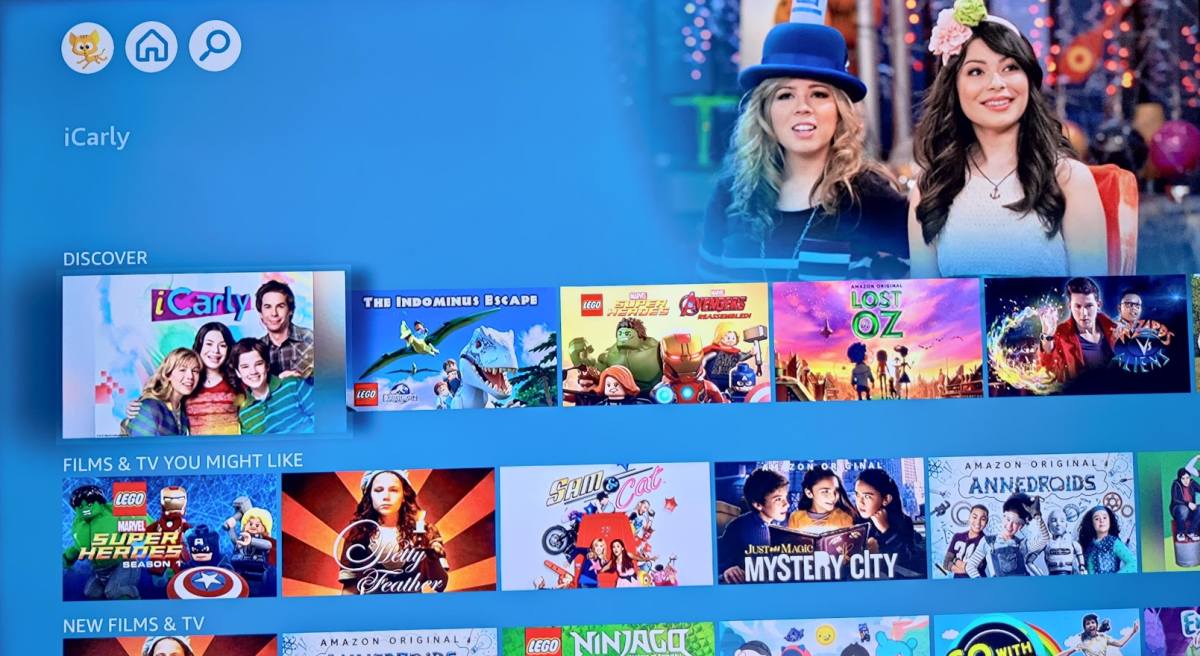 Previously, those services were only available on tablets and mobile phones – and Fire TV devices in the US.

As part of the new platform, parents will be able to get reports on what their children are watching – and for how long. 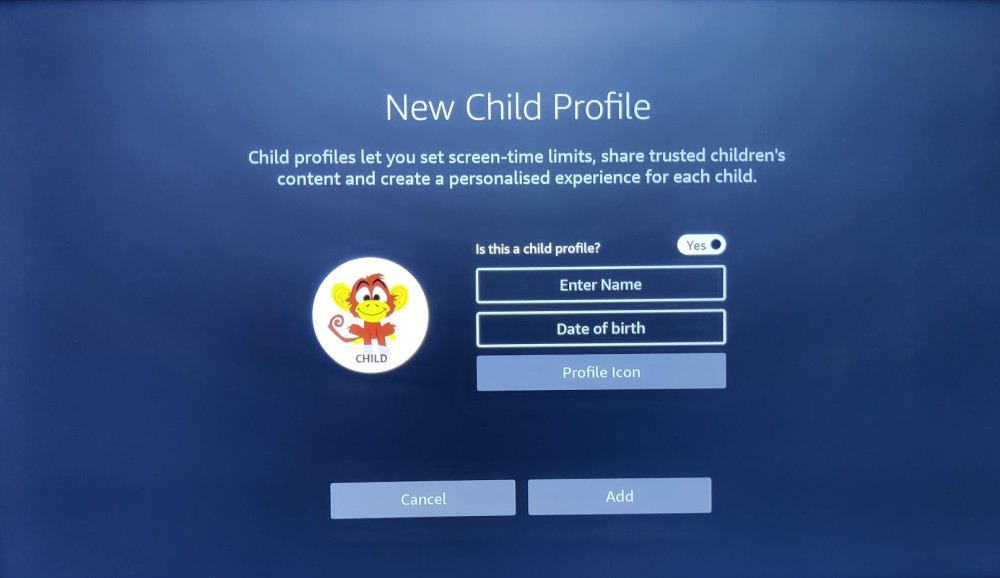 Amazon Kids lets parents open a profile for their child with robust parental controls, and then add content they purchased on Amazon – TV shows, films, etc’ – to that profile, thus creating a “walled garden” of content for the child.

Customers with an Amazon Prime Video subscription can also add kids-friendly “free” content from Prime to the kid’s profile.

In addition, parents can add other supported streaming services and apps – such as Netflix and Disney+ – to the child’s profile, and control access to them from within the same profile.

Amazon Kids+ costs £1.99/month (after a free 30-days trial) for Amazon Prime members, or £3.99/month for non-Prime customers. There are additional family plans and annual subscriptions.

Until now, Amazon’s Kids platforms were only available on mobile devices and Amazon’s own Fire Tablets in the UK (while in the US, they were already available on Fire TV devices as well, for some time).

With the launch of the new Fire TV interface, and its recent expansion to more Fire TV devices, Amazon Kids is now launching on select Fire TV devices in the UK as well.

While the Fire TV devices always had some parental controls in their settings, the new Kids platform gives users a more cohesive experience, with kids getting their own easy to use (and easy to manage by parents) profile.

In Amazon Kids, easy-to-use parental controls give parents the ability to manage their child’s settings, including customisable time limits, age filters, and weekday and weekend settings.

They can also create a PIN to ensure only age-appropriate content is accessible.

Additionally, parents can access a Parent Dashboard on both mobile and desktop web browsers, to view daily activity reports of the content their kids are using in Amazon Kids and easily adjust their child’s settings.

As is the case with the Fire TV’s new interface, Amazon Kids will not be available for all existing Fire TV devices. Currently, Amazon Kids on Fire TV is available on:

Amazon Kids on Fire TV will be rolling out to the Fire TV Stick (2nd Gen) later this year.