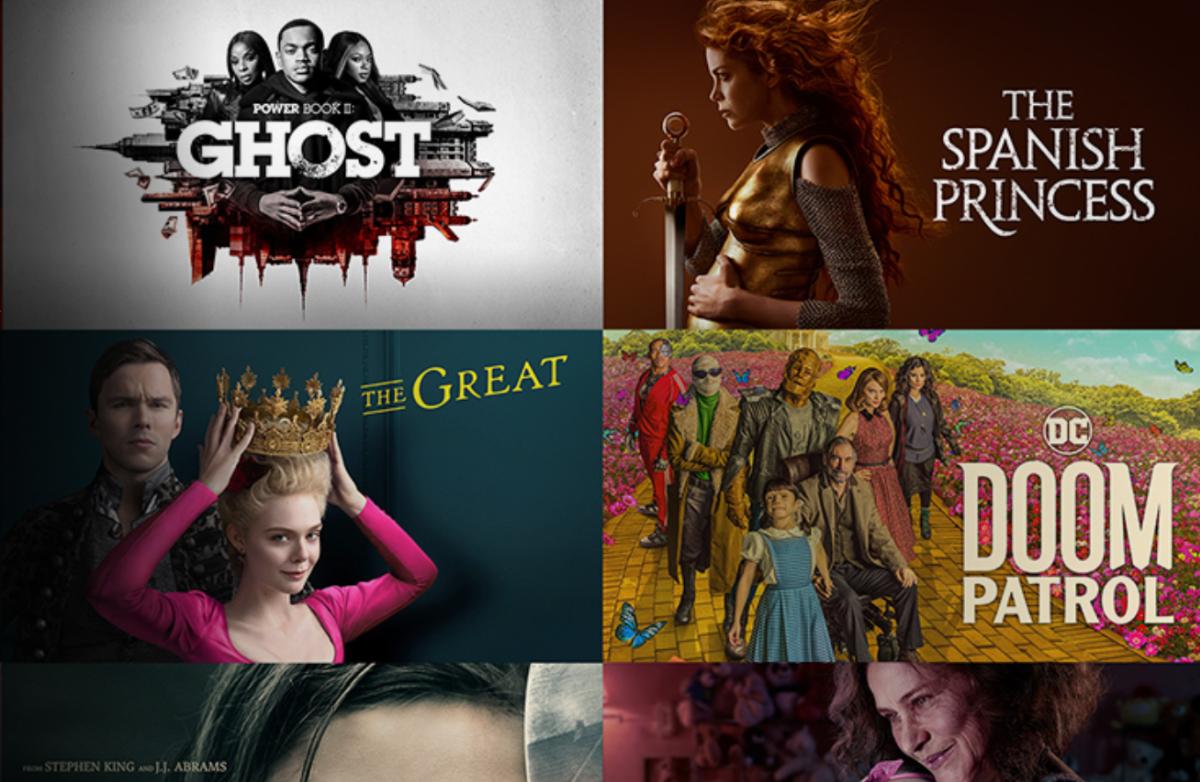 Seven streaming subscription channels, which are part of Amazon Prime’s premium “Channels”, are now on sale, to celebrate Christmas and the new year.

Each of them will now cost just 99p/month for up to three months. The list includes StarzPlay, hayu, Shudder and more.

Amazon Channels are an add-on to your Amazon Prime Video subscription. They launched in the UK back in 2017, and the list of available channels has been growing since.

Once you subscribe, you can watch the channels on your desktop, your smartphone, or on your TV, via the Amazon Prime Video app, which is available on most Smart TVs and most streaming devices, such as the Amazon Fire TV stick and the Roku Streaming Stick+, and, starting this week, also on Freesat.

To help you find things to watch before and after Christmas, Amazon is lowering the cost of seven channels – for a limited time (the offer is valid until January 6).

Most the channels are available at the special price (99p/m) for up to three months, with one (“Noggin”) available for two months. This is not a 3 or 2 months contract, though – you can still cancel at any time. 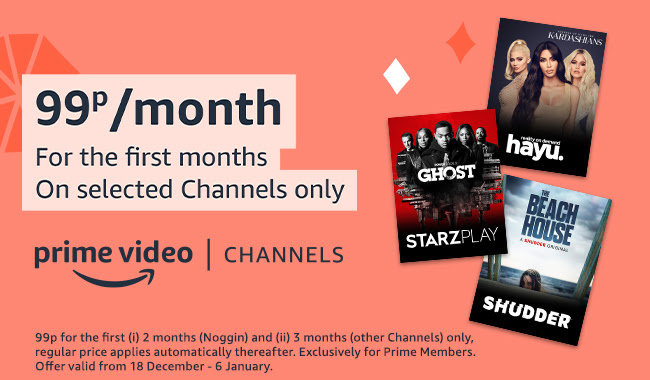 Just remember that once the three (or two) months are up, the price will revert back to normal, unless you cancel.

The Prime Channels on offer during this promotion, are:

1 thought on “7 Premium Channels Now On Sale, Including Shudder And StarzPlay”