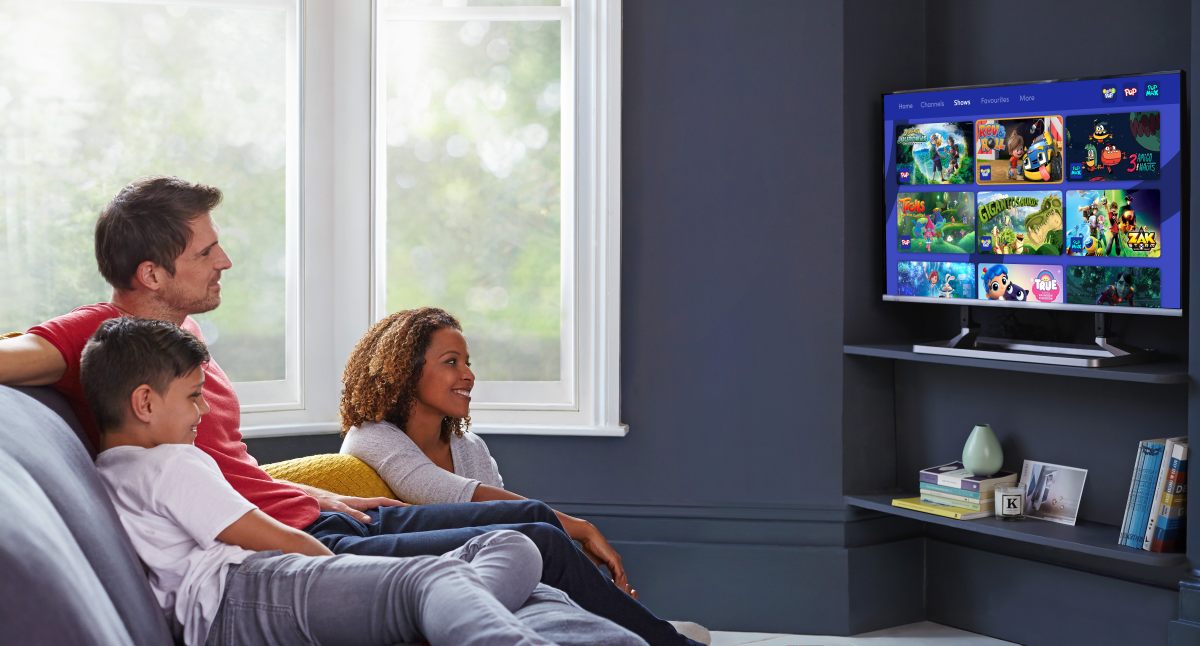 Back in 2014, Sony Pictures Television bought the CSC Media Group and its free-to-air channels, and has been running its channels (those that still exist) to this day, with some being added or changed along the way.

According to Variety, Sony’s channels will be rebranded with a new look and a new name, starting May 25, under the “Narrative Entertainment” brand.

The content library isn’t expected to change for the time being, with Sony continuing to be a licensing and distribution partner.

The plan, however, is to eventually build a free (adverts-based) Video on Demand platform.

The affected channels are:

As well as the three POP branded children’s channels:

Sony’s channels are currently available on Freeview, Freesat, Sky and Virgin Media, and POP also has an on-demand version on Freeview Play as well as on mobile phones.

The deal was brokered in the UK by Remy Minute, who founded CSC Media Group – the company that originally operated these channels, until it was bought up by Sony.

Minute will now go back to his routes and serve as CEO to help with the transition.

“These quality channels from Sony Pictures Television”, Minute said, “together with the agile group of media experts who run them is that rare platform opportunity from which to grow both across existing businesses and new digital extensions.

“I am delighted to partner with Narrative and look forward to our work in the UK and the US to fully realise the opportunity.”

Sony’s channels normally offer a big chunk of content for Freeview viewers, and while there are no big transformations expected for the time being, this deal might eventually bring major changes to some of the free channels we currently get.

Stay tuned for more details about the upcoming changes, once those become available.