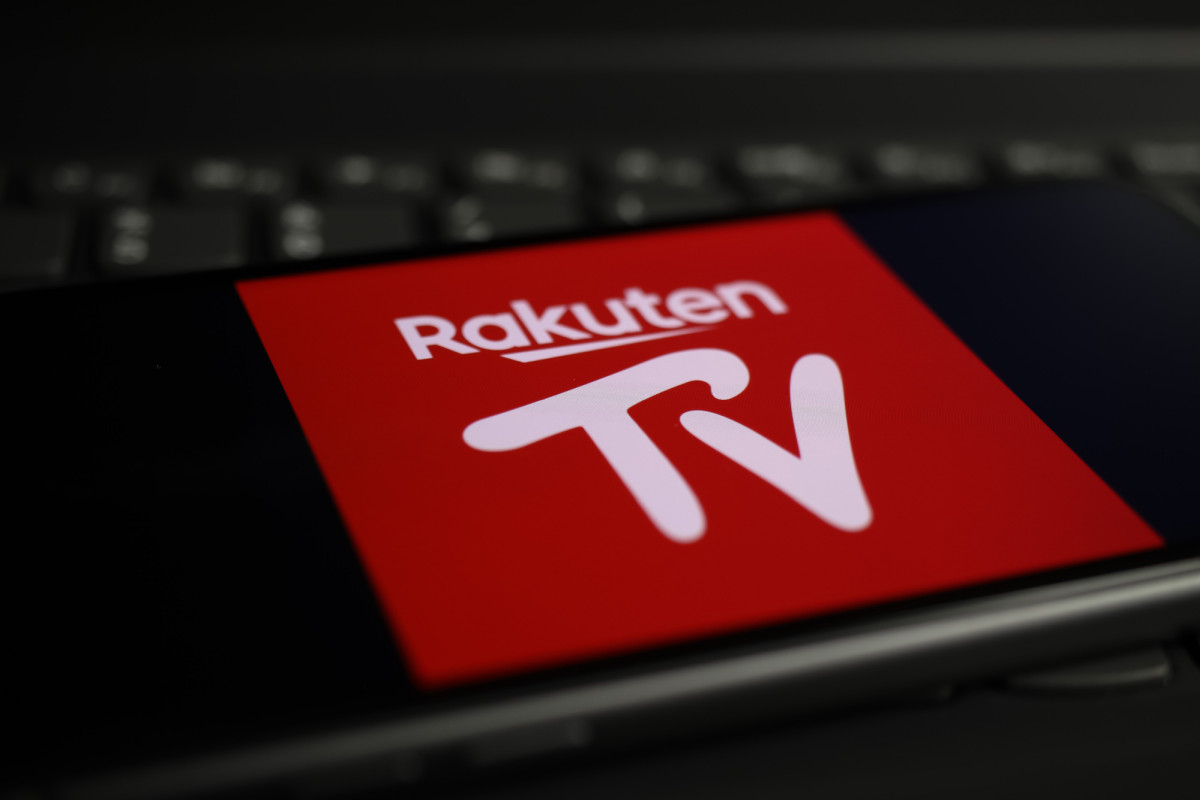 Rakuten TV, the video-on-demand platform that offers both paid and free content on a range of streaming devices, is adding two free (with adverts) sports channels to its lineup.

The Tennis Channel and USGA Golf will join several other sports channels already available on Rakuten’s free tier, such as FuelTV, MAVTV Motorsports Network and more.

Currently, Rakuten TV’s free channels are only available on Smart TVs (see the full list ahead) – though there are plans to possibly add more devices sometime in the future. 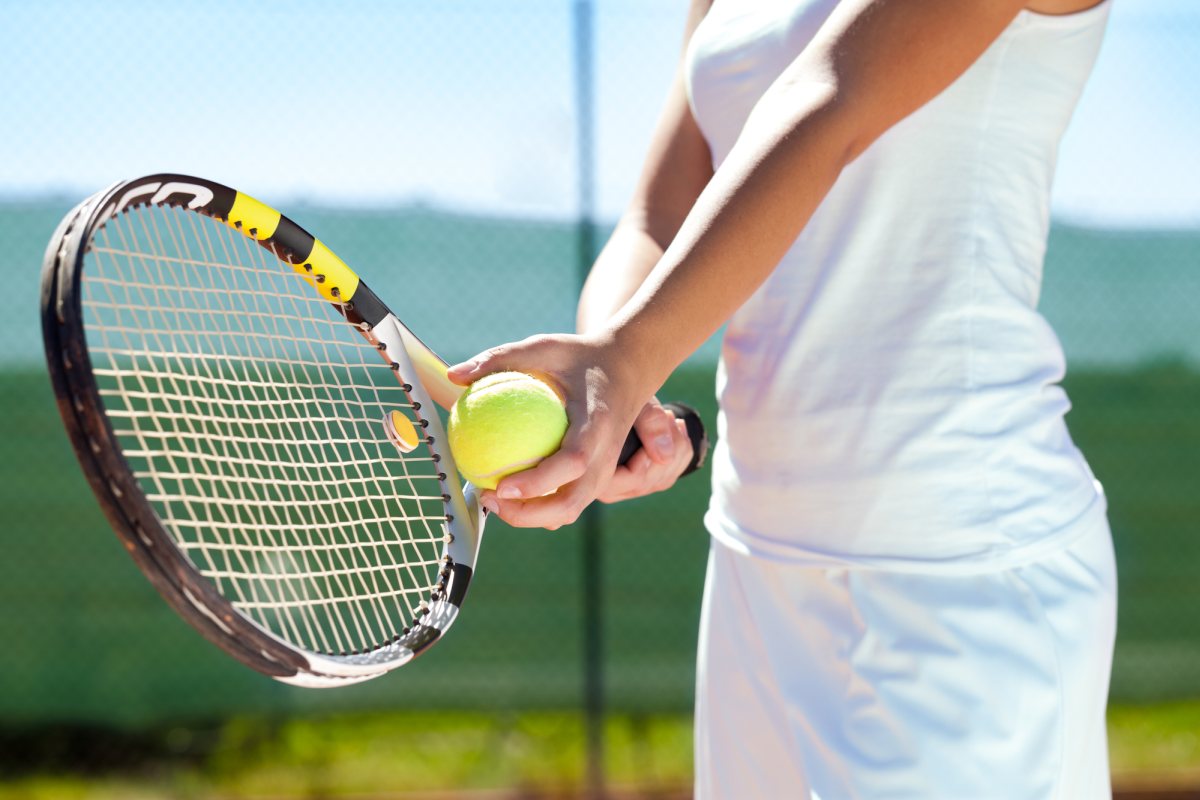 The newly added Tennis Channel is now available in the UK, Germany, Austria and Switzerland.

It features the most memorable matches in the history of the sport, exclusive original series and features on the best players in the world as well as award-winning documentaries and live tennis coverage of exciting live tennis.

Highlights of programming for the coming weeks include the biggest competitions around the globe, such as the UK Pro Series and Tennis Bundesliga. 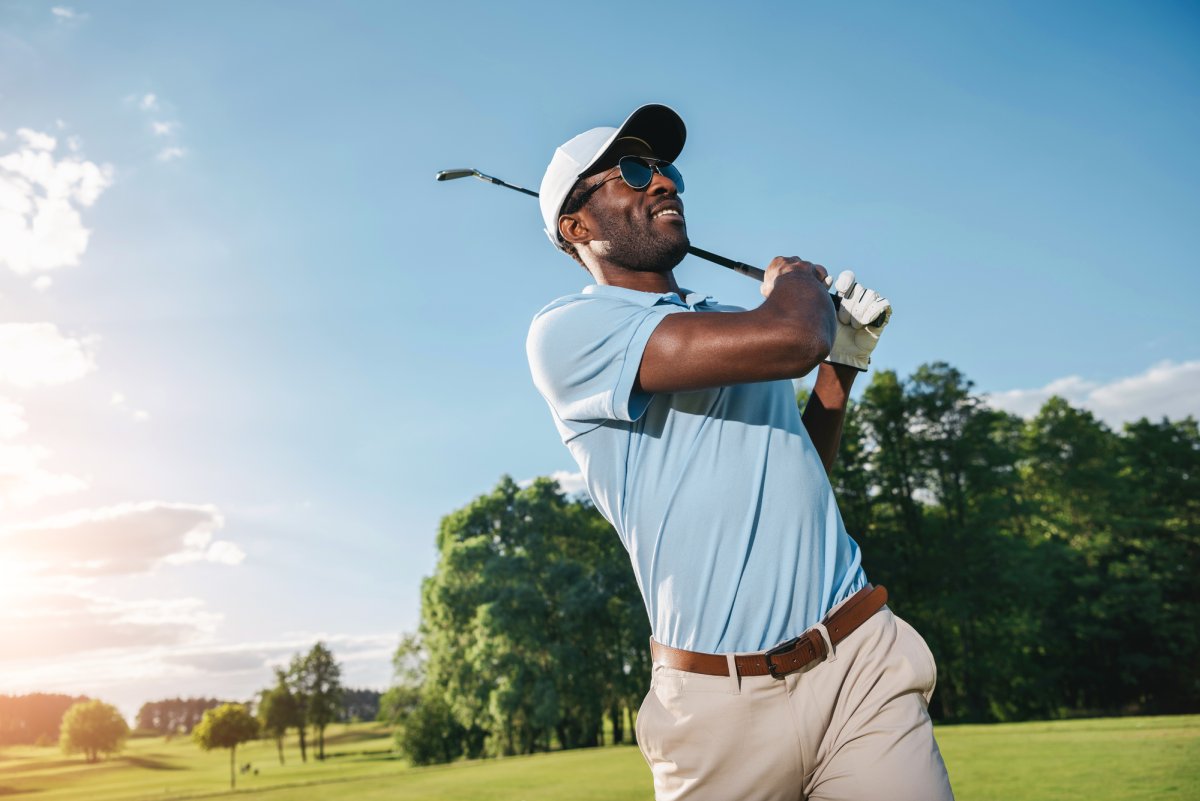 The channel gives fans a free front-row seat to experience the game’s rich history and promising present, featuring hours of original content in different formats, including exclusive live streaming of:

All with an enhanced viewing experience that includes shot-by-shot coverage of the game’s biggest stars.

Where Can I Watch Rakuten TV’s Free Channels?

Rakuten TV is a name you might already be familiar with if you have a streaming device – since they have a popular video-on-demand app that’s available on most streaming devices in the UK.

In addition to that, however, Rakuten TV also has a free tier in the UK and several other European countries, though that tier isn’t as widely available for now. 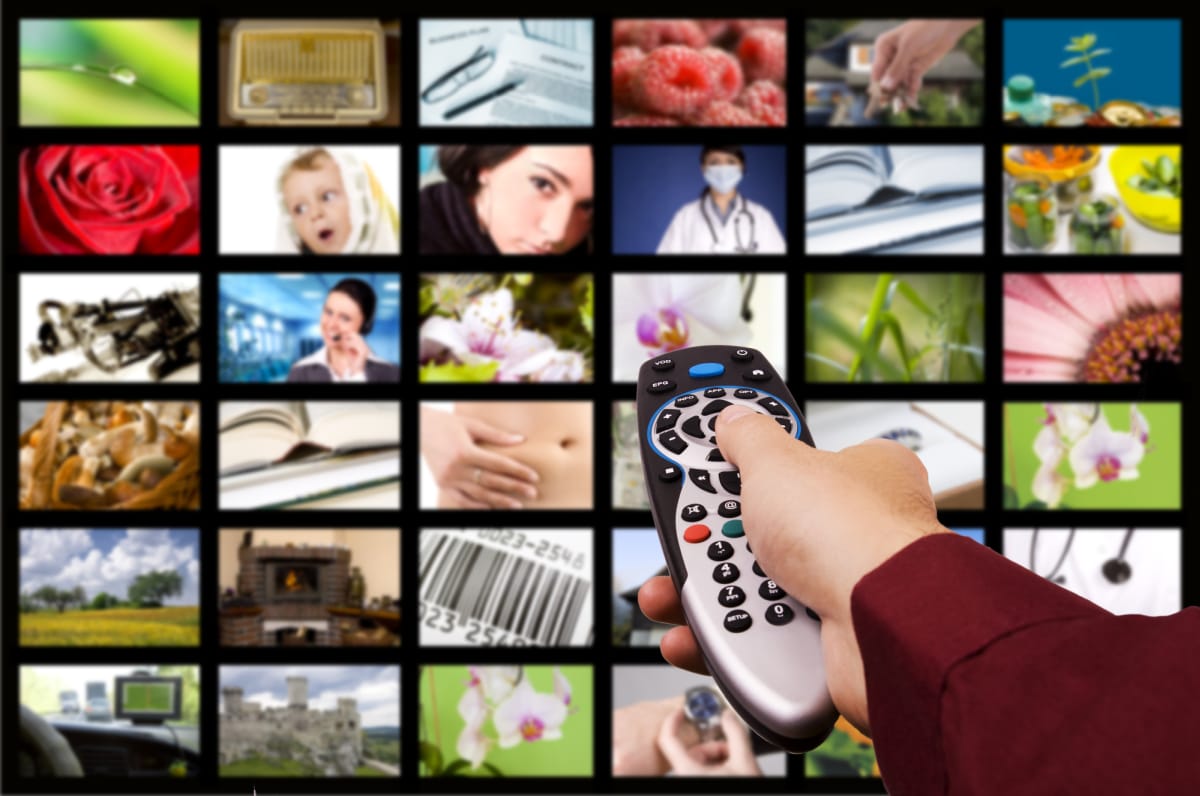 Rakuten’s Free Movies platform is a bit more widely available, and can currently be found on:

Remember that – while free – the movies and linear channels do include advert breaks.