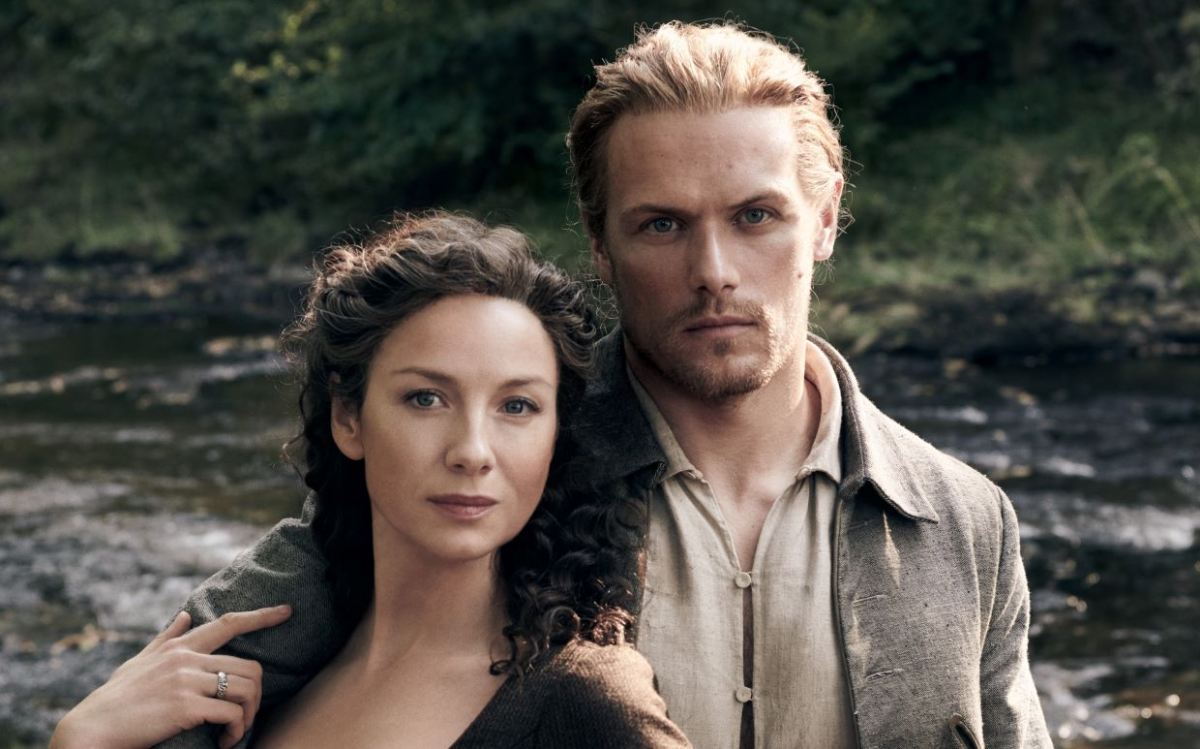 Outlander, the popular historical drama that’s entering its sixth season soon, is changing homes in the UK: After being available to stream on Amazon Prime Video since 2015, the series will be leaving the streaming service.

Instead, Outlander will be moving to StarzPlay – a premium streaming service that can be purchased on its own, or as an Amazon Prime Video Channel (It normally costs 4.99/month, but there’s a limited time deal right now – see ahead).

So while technically people will still be able to watch it via the Prime Video platform – they will need to pay more, for a StarzPlay add-on.

The move was announced by Outlander’s star, Sam Heughan, on social media – and as expected, some fans were not happy about it.

Outlander is based on a series of novels by Diana Gabaldon. The story follows Claire Randall (Caitriona Balfe), a married combat nurse from 1945 who gets pulled back in time to Scotland in 1743, where she is thrown into a place torn by war.

The TV series was created by Ronald D. Moore, who is also known for the Battlestar Galactica remake. The 6th season will premiere in 2022, and a 7th season has already been approved.

In the US, Outlander always aired on the premium Starz channel. But since it’s produced by Sony Pictures Television, the streaming rights were sold to Amazon Prime Video back in 2015 – when StarzPlay didn’t exist in the UK yet.

Since then, Outlander has been a major staple for Prime Video in the UK – and was often promoted by the service.

Later this year, however (an exact date hasn’t been announced date), and in time for Season 6 – Outlander will be moving to StarzPlay in the UK, and fans will have to subscribe to yet another streaming service.

When the move was announced on social media – many fans were angry about having to pay an additional fee to watch future seasons.

“And why is this good news? I don’t want to pay for another subscription to watch Outlander“, said one commenter on Instagram.

“It pips me off, why can’t they just stick with the original release channels, another subscription expense to add”, wrote another one.

Disappointed that @primevideouk won't be showing the new season of Outlander & like many other UK based fans, I don't see this as a good thing. Personally I'm not prepared to pay another subscription fee. So, as they say on Dragon's Den, "I'm out!" #DisappointedUKOutlanderFan

Do note that for now, Outlander is STILL available on Amazon Prime Video (so free for those who are already members) – but you’ll need to hurry up, as the move is expected to take place later this year.

The good news for fans is that Season 6 will premiere on StarzPlay on the same day as the US.

StarzPlay is a localised streaming-only version of the US premium channel Starz – though the selection of shows comes from Starz and from other international platforms.

StarzPlay first launched in the UK back in 2018, first as an Amazon Prime Video Channel.

Amazon Channels is an add-on service for Prime subscribers, where you can pick and choose additional channels to subscribe to for a monthly fee.

Then in 2019, StarzPlay became available in the UK as a standalone app/streaming service, and also opened up to additional streaming devices – Roku, Apple TV and others – as an add-on channel, much as it did with Amazon.

The monthly price of StarzPlay in the UK depends on the platform you use to subscribe – so usually between £4.99/month and £5.99/month.

At the moment (and only until October 6), StarzPlay is running a promotion, where you can get it – either standalone or as an Amazon Prime Video channel, for just 1.99/month, for up to 6 months (after which the normal pricing will return). 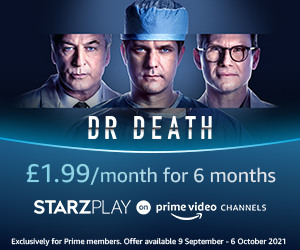 How To Get StarzPlay In The UK And Watch Outlander

The standalone StarzPlay app is available for Android and iOS devices.

Once you download it, you can normally get a free 7-days trial, after which you will pay the monthly subscription price (unless there’s a special promotion going).

If you subscribe via the standalone app, you will then be able to watch StarzPlay TV shows and movies on:

Alternatively, you can subscribe directly via the StarzPlay Roku app.

If you subscribe to StarzPlay as an Amazon Prime Video channel, you will be able to watch it on every device that supports the Prime Video app – but NOT via the standalone iOS/Android app (though you can still use the Prime Video mobile app).