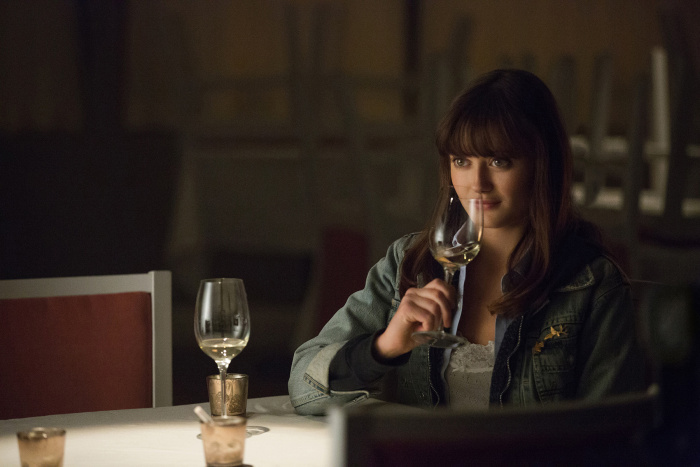 Starz, the popular American premium TV network is finally launching in the UK – sort of. The channel, responsible for hit shows such as Outlander, Power and Ash VS The Evil Dead, will be available as a paid add-on channel for Amazon Prime Video subscribers. However, most of Starz’ hit shows will actually NOT be part of this new channel – at least for now.

Amazon Channels is an add-on service for Prime subscribers, where you can pick and choose additional channels to subscribe to for a monthly fee – such as ITV Plus, Discovery and Eurosport. StarzPlay, which is launching in the UK and Germany, will cost £4.99/month after a 7-day free trial.

The new channel will include an OK selection of movies (such as The Hunger Games series, and classics like Reservoir Dogs), and a disappointing selection of TV series. The reason? Most of Starz’ hit shows have already been licensed to other companies in the UK. So Power is on Netflix, Ash VS The Evil Dead was on Virgin Media, Outlander is on Amazon Prime, and the recent popular Counterpart is, well, nowhere in the UK for some reason – not even on the new StarzPlay channel.

So what DO you get with the new add-on channel? Two recent drama series, Sweetbitter and Vida, as well as a few older Starz shows, such as Party Down, Crash and Survivors’ Remorse.

My hope is that this is only a very initial launch selection and future Starz shows will be available via this new add-on channel – but for now, it’s only good for a few of the movies, and if you happen to be interested in one of the few TV shows it holds.

You can check out the full selection and get a 7-day free trial via this link.