A new family-oriented channel that focuses on animated movies is launching on Sky and NOW TV today – “Sky Cinema Animation”.

The new channel, which will be added at no extra cost to Sky Cinema subscribers, will curate animated blockbusters such as Angry Birds 2 along with lesser-known titles such as Astro Kid.

The new animated channel might be a response to Disney leaving Sky for their in-house Disney+ streaming service. Not only did many of Disney’s films move to Disney+, but Sky’s long-running “Disney Channel” will shut down on October 1, with most of its content moving to Disney+.

NOW TV is Sky’s streaming TV platform, which competes with the likes of Netflix and Prime Video (see our NOW TV review and guide). It doesn’t require a lengthy contract, and gives you flexible packages (“passes”) of content – Entertainment, Cinema, Kids and Sports.

The Sky Cinema pass, which the new animation channel will be a part of, costs £11.99/month, and you can also get a free 7-days trial.

What Can I Watch On Sky Cinema Animation?

Some of the films which will be available on the new animated channel include:

The sequel to the 2016 hit based on the popular mobile game, starring Leslie Jones and Josh Gad.

Bird and Piggy Islands are at risk once again from Zeta, the dastardly leader of Eagle Island. Red and Leonard join as a team to defeat Zeta’s bold schemes and save the day.

How To Train Your Dragon: The Hidden World

The latest instalment in the hit animated series follows Hiccup as he searches for a hidden dragon utopia.

The film features the voice talents of Gerard Butler and Cate Blanchet.

With an array of feature-length Minions movies available at the fingertips, kids and parents alike can look forward to hours of wickedly funny entertainment from everybody’s favourite yellow alien troupe.

The Secret Life of Pets 2

This sequel to the Secret Life of Pets introduces Liam, Katie’s son, and sees the whole family go on a road trip outside of the city. 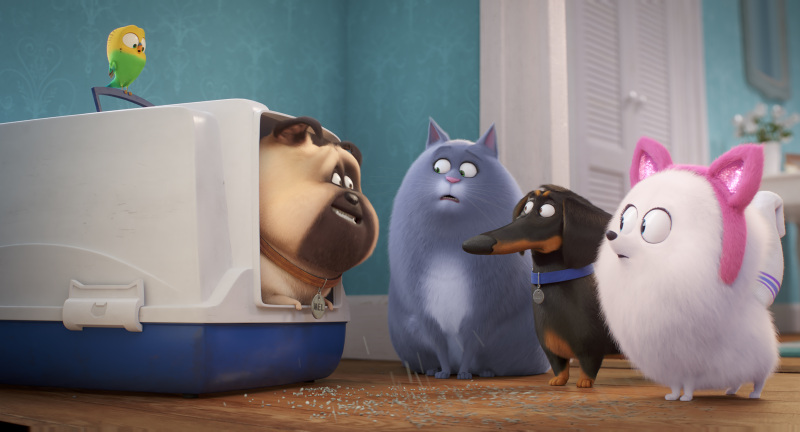 Max and his pet friends return for an exciting new adventure, meeting an array of fun new characters such as sheepdog Rooster, who is voiced by none other than Harrison Ford.

The heroes of Bricksburg are back in an action-packed comedy sequel as they fight to protect their city from invaders.

Birds of a Feather

This heart-warming tale, starring the voices of Kate Winslet and Willem Dafoe, sees Manou’s world get turned upside down when he discovers that he is not a gull like the rest of his family.

Shocked, he runs away from home, where he meets a group of birds just like him and becomes the hero he was always destined to be.

In an amazing theme park, the imagination of a young girl named June comes alive. However, after her mother becomes ill, June begins to alienate herself from Wonderland and must pull out all the stops to save it.

This magical tale focuses on the bonds between mother and daughter, and reminds us all that it’s never too late to encourage a bit of imagination.

Separated from his parents, a young boy lands on an unexplored planet. 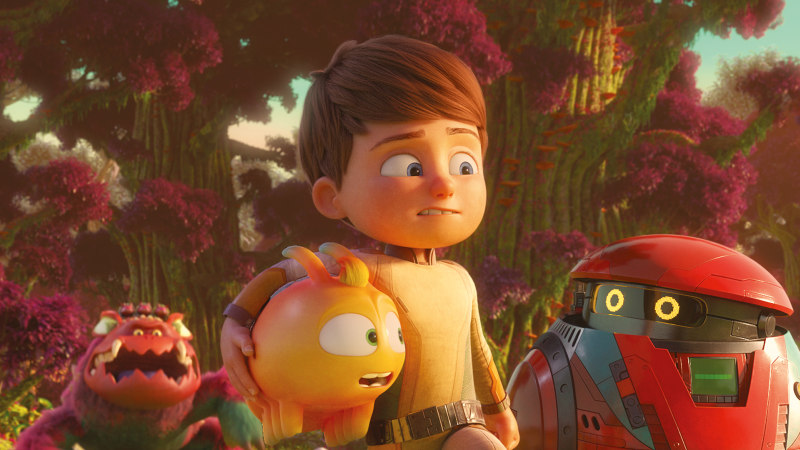 With the help of a survival robot, he’ll have to hold out until rescued.

You can join NOW TV’s Sky Cinema Pass via this link.