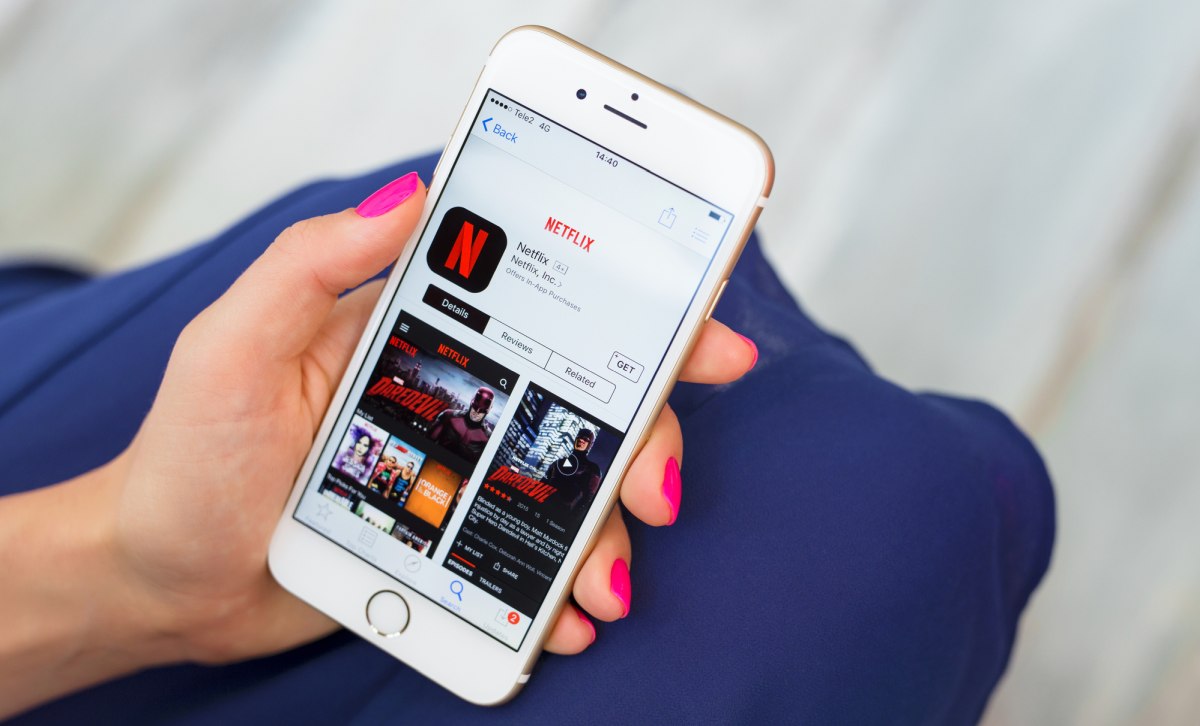 Ever find yourself stuck on the tube without WiFi, or on a long ride without mobile reception – and with nothing to watch on your phone? That may soon be a thing of the past, with a new Netflix feature that’s being rolled out in the UK (and worldwide) starting today.

Netflix’ “Downloads for You” will automatically download shows and films that Netflix thinks you’re going to like – into your smartphone (assuming you’re a subscriber, of course).

Then, you’ll always have something to watch, even without an internet connection – and, according to Netflix’ algorithms, it’ll be something you’re going to enjoy.

The new feature follows up on Netflix’ “Smart Downloads” feature which was introduced three years ago. Smart Downloads automatically downloads the next episode of a series you’ve already started watching – and downloading – once you finish the previous episode.

“Downloads for You” takes that idea a step forward – and downloads episodes and films of shows you haven’t even thought about yet – but are supposed to like, according to other things you’ve liked in the past (or, simply, other stuff on your Netflix Watchlist).

Don’t worry, though – you can turn this feature on and off, and control how much space you’re willing to give Netflix for those telepathic downloads.

3GB, for example, is about 12 hours of films and shows that will be downloaded to your device.

And – downloads will only occur when you’re connected to WiFi, so you don’t have to worry about your mobile data being used up for these automatic downloads.

How Do I Turn On ‘Downloads for You’?

For now, the new feature only works on Android smartphones, with iOS testing set to begin soon.

It’s being rolled out in the UK today – but you might need to update your app first. Once you have the most recent Netflix app version, you will see a notice when you first run the app:

1. At that point, you can go to the “Downloads” tab in your app and select the ‘Downloads for You’ setup.

3. Click “Turn On” – and you’re done. If you’re connected to WiFi, Netflix will start doing its magic (but it may take a while before you start seeing shows in there – depending on your broadband speed).