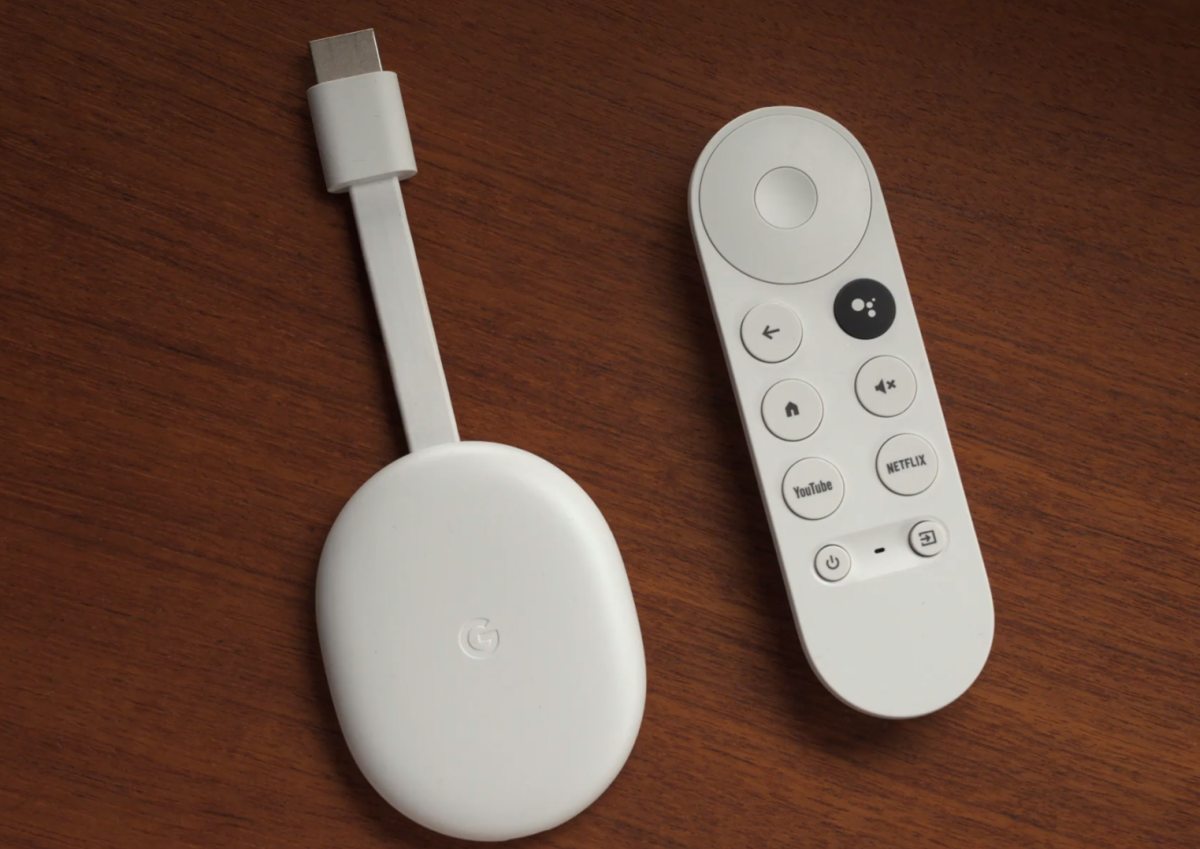 In a live-streamed event, Google announced a new Chromecast today, which will come with its own new operating system – “Google TV” – and, finally – a remote.

The device is already available for immediate purchase, but unfortunately, only in the US. In the UK (and a few other countries) it’s available for pre-order, with an estimated delivery date later in October.

Google’s previous generations of the Chromecast streaming devices (see our review here), were useful in that you could stream almost anything to them from your mobile phone or laptop – and then to your TV.

However, without a remote control or a visual interface, you had to rely on your mobile phone, and install a multitude of apps.

The new Chromecast, however, will come with a brand new visual operating system called “Google TV”. It’s similar to Android TV, which comes on a number of 3rd-party devices (such as Sony TVs), but has a new flavour to it. 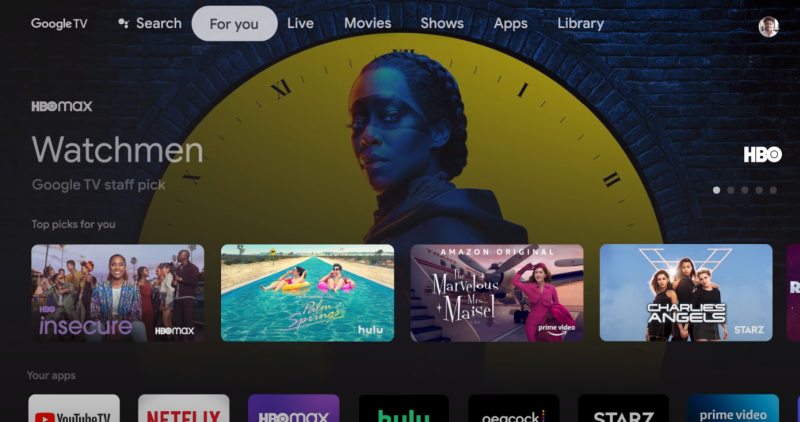 Google TV will offer, right on your TV screen, all the streaming apps you’re probably familiar with – from Netflix to Amazon Prime Video.

But other than letting you choose which app to use, the new Chromecast focuses on personalisation. It will recommend shows and films it believes you might like, based on your previous selections – and put them front and centre.

While other services (like Netflix) already do this to a point, the Chromecast will “collect” content from all the services you’re subscribed to, with recommendations from across the board.

In the launch event, Google also touted “another great feature”… a watchlist. But while it sounds mundane, with almost every other streaming service already having a watchlist – the Chromecast will again let you add shows from the various different services you’re subscribed to, into a single watchlist. 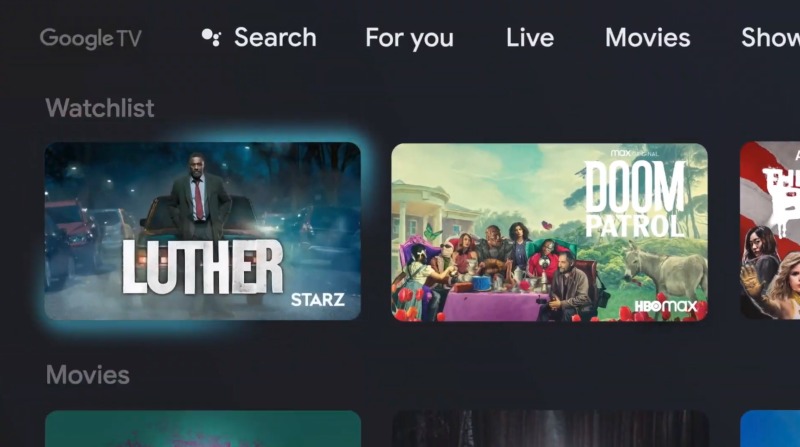 At this point, it is unclear which services and apps will be supported as part of that single watchlist (and recommendation engine) – especially once it is released in the UK.

The new Chromecast remote will have all the control buttons one might expect, including a dedicated voice search button, and a mute volume button.

The Chromecast itself is available in three colours (Snow, sunrise and sky), will connect to your TV via HDMI and to your broadband via WiFi, and will support 4K/HDR resolutions.

In the future, the new Chromecast will also support Google’s new cloud gaming service, Stadia – though it doesn’t support it yet. 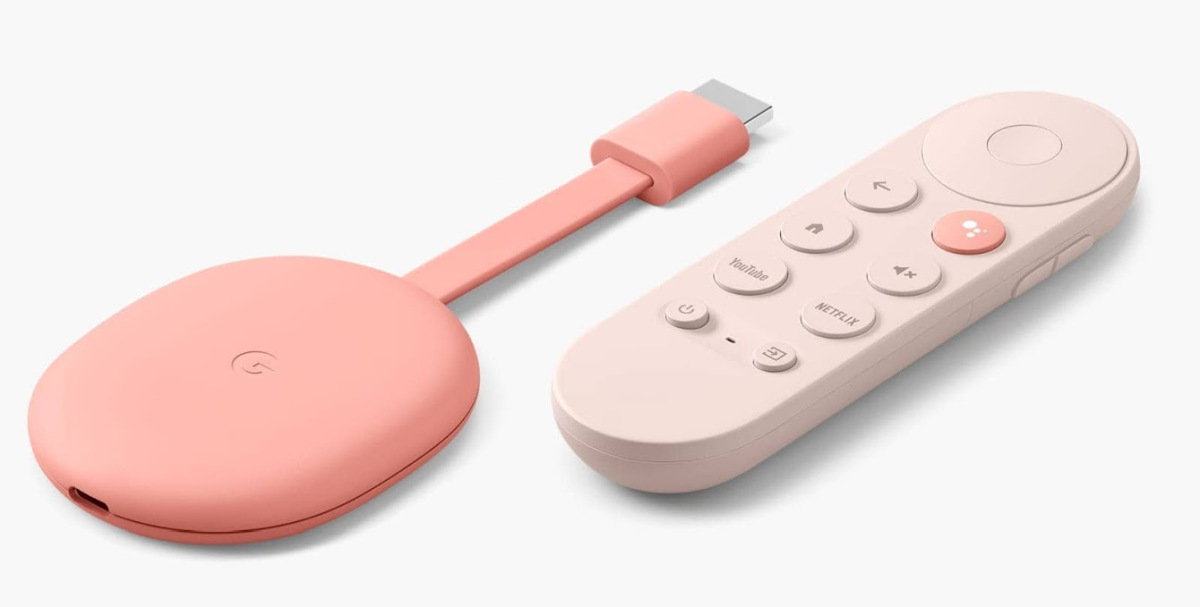 As mentioned, the Chromecast with Google TV is already available $49.99/£59.99, which is a bit cheaper than Google’s previous 4K Chromecast, the Ultra, which was priced at £69.