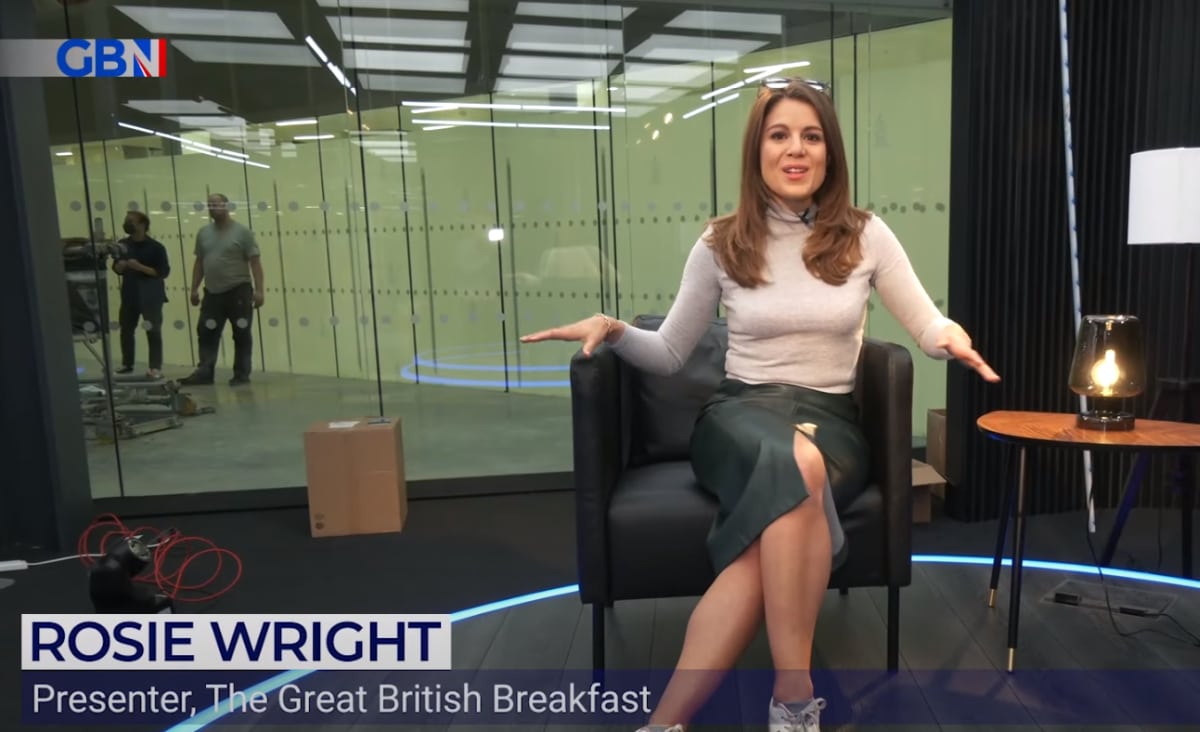 GB News, the brand new British news channel that is set to air a mix of “news, opinion and debate”, finally has an official launch date – June 13 at 8pm (read ahead for how and where to watch it).

The channel is backed by American TV company Discovery (which is set to merge with Warner Media next year), and is chaired by former BBC presenter Andrew Neil, who will also be one of the prominent presenters on the channel.

The channel is positioned as an “alternative” to news services such as BBC News and Sky News, and is said to be ‘right leaning’, though not officially.

The channel will not focus on ‘rolling news’ and will instead bring 6,000 hours/year of opinion and debate alongside the news.

Some of the shows we can expect to see once GB News launches are:

Free Speech Nation, hosted by Andrew Doyle and described as “a fearless filleting of the country’s thorniest debates”.

The first-ever programme on the new channel, on Sunday, June 13 at 8pm, will be the aptly named Welcome to GB News.

Where Can I Watch GB News?

GB News is a free channel, and will therefore be available to watch on most of the platforms in the UK.

Freeview (and YouView): on Channel 236, in Standard Definition (SD) only.

The company has also said in the past that it plans to launch a streaming service, where at least some of the content will be available on-demand.

Note that some Freeview devices would require a manual retune for the new channel to show up.

You can already do that now, since the channel is already up on Freeview, showing promotional videos.

Some devices do a retune automatically, but others require a manual retune. You can find more information on how to retune your device, on Freeview’s retuning help section.

4 thoughts on “GB News Gets A Launch Date, Coming To Freeview & Freesat”