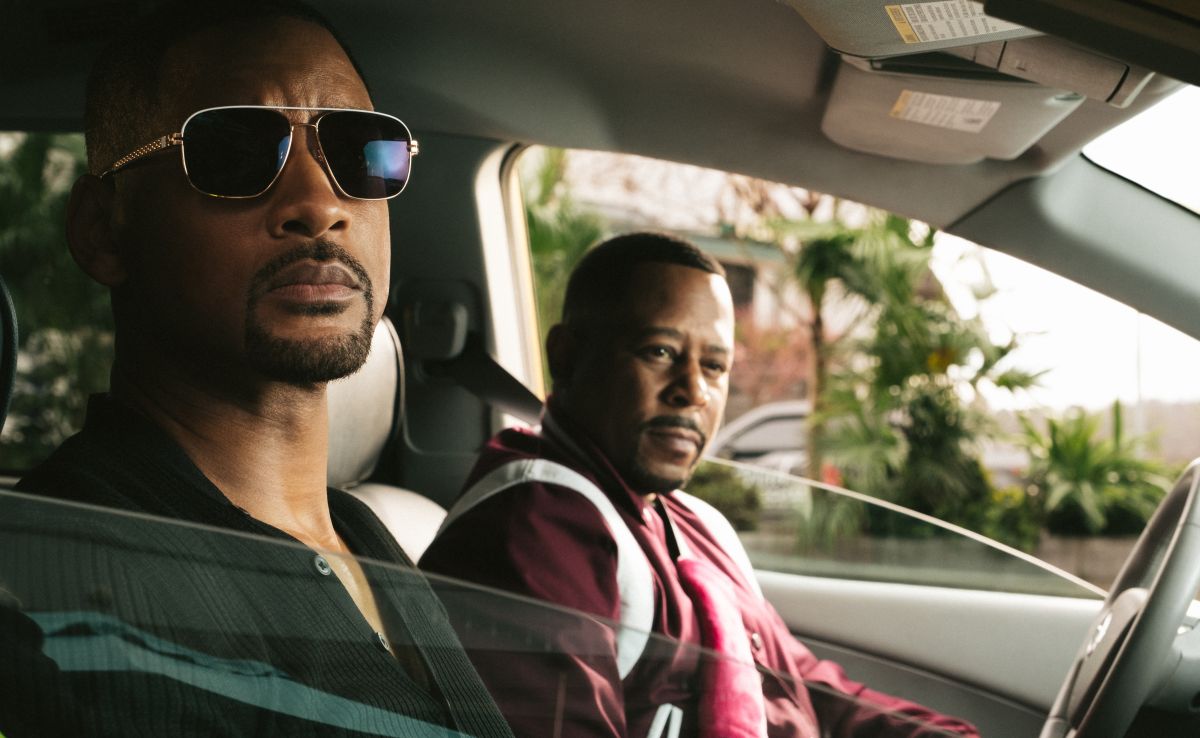 A new year is about to start, and with it – some new films, TV shows and sports matches on NOW TV. Among the new additions in January you will find the second series of A Discovery of Witches, Will Smith’s Bad Boys for Life as well as The Fresh Prince of Bel Air, and some exciting sporting events.

NOW TV is Sky’s no-contract streaming service – a cheap TV platform that gives you flexible packages (“passes”) of content that can be watched on a variety of streaming devices (including – finally – on the Amazon Firesticks).

If you want to check things out first,  you can get a free 7-days trial to all the passes (except the Sports one).

So now – here’s the content that’s coming this January:

A Discovery of Witches (Series 2)

A Sky original series set in Elizabethan London, where a historian must find a powerful witch to help master her magic and search for the elusive Book of Life.

All episodes will be available from January 8. (Series 1 is already available in full as a box-set).

In a futuristic Western-themed amusement park, Westworld, the visitors interact with automatons. However, all hell breaks loose when the robots begin malfunctioning.

All 3 seasons of HBO’s popular series are returning to NOW TV as box-sets (with a fourth season expected sometime in the future), from January 15.

The Fresh Prince of Bel-Air (All episodes)

Will Smith plays a fictional version of himself in this family favourite sitcom from the 90’s, as he leaves his Philadelphia hometown for the lavish LA home of his aunt and uncle.

Noel Clarke and Ashley Walters reunite for an exciting special, reprising their roles as NCA detectives for a thrilling journey across Cape Town.

Stream every episode from January 20 (Seasons 1-2 already available to stream as well).

Following outstanding Emmy success, the second part of the latest Euphoria specials follows Jules (Hunter Schafer) over the Christmas period, reflecting on the year including the ongoing pandemic.

Will Smith and Martin Lawrence reunite for the third instalment of the popular Bad Boys franchise, which sees two Miami detectives bring down the man on a mission to kill Mike’s (Smith) mother.

In this satirical British comedy, billionaire Richard McCreadie (Steve Coogan) is subject to a damning enquiry which is set to ruin his birthday.

When a spiritualist medium (Academy Award winner Judi Dench) holds a séance for a writer struggling with his work, she unknowingly summons the spirit of his first wife and creates a love triangle with his current wife of five years.

The King of Staten Island (January 22)

Pete Davidson (Of Saturday Night Live fame) stars in this semi-autobiographical comedy-drama about growing up in Staten Island, losing his father during 9/11 and entering the world of stand-up comedy.

Steve Carell stars as a retired Marine colonel who intends to run for Mayor in a small Wisconsin town.

It’s not the end of the year without darts! Sky Sports will be at Alexandra Palace covering the PDC World Darts Championship once again.

With an all-new fixture format, teams will go head-to-head in multiple games in the same city to limit the threat of the ongoing pandemic.

11 teams compete as the new league begins, with the Glasgow Rocks looking to replicate their 2019/20 glory.