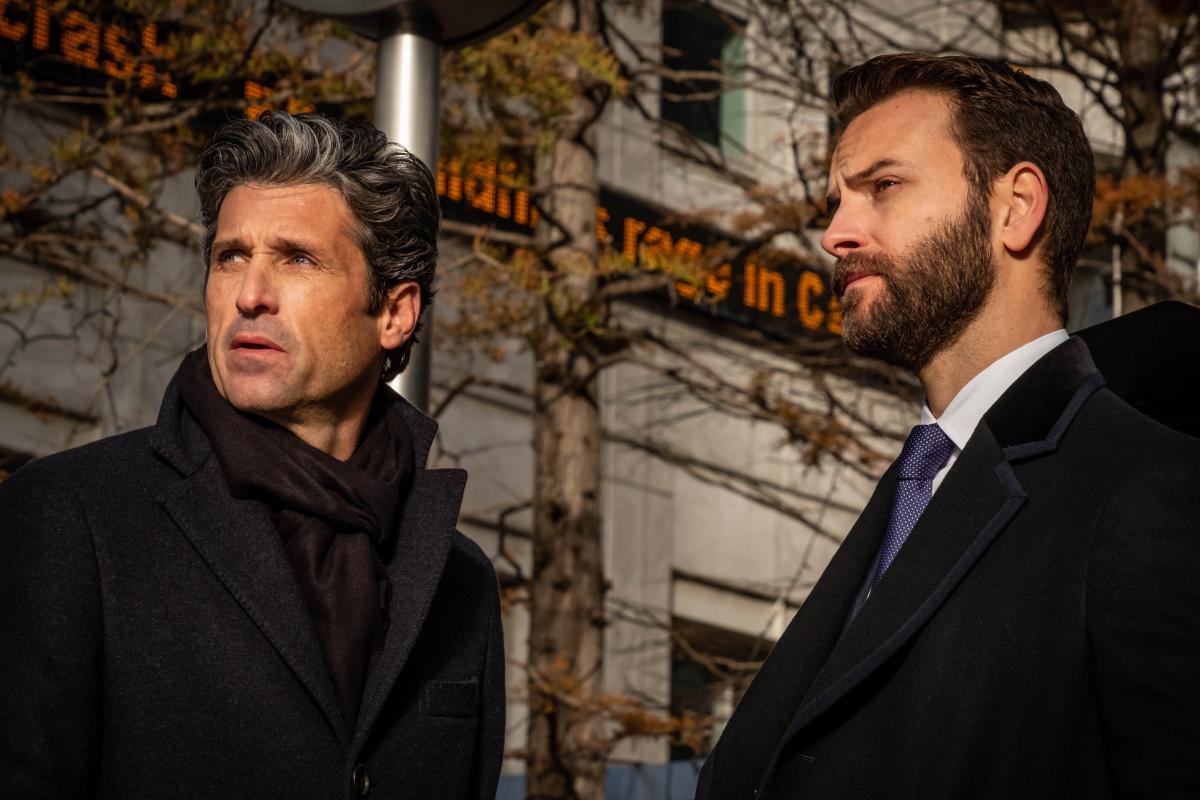 The new year is already in full swing, and February brings with it a bunch of love, action and drama to NOW TV. From the return of The Blacklist, a brand new dating show – Dating No Filter, films like Birds of Prey and Dragon Rider, and of course – the Super Bowl.

NOW TV is Sky’s no-contract streaming service – a cheap TV platform that gives you flexible packages (“passes”) of content that can be watched on a variety of streaming devices (including – finally – on the Amazon Firesticks).

So now – here’s the content that’s coming this February:

New episodes will stream weekly from February 2. Seasons 1-7 are available in full as box-sets.

Comedians Rob Beckett and Romesh Ranganathan team up to meet their wish list of all-time greats from the world of sport and entertainment, including Alan Carr, Andy Murray, Justin Rose and Michelle Visage.

New episodes will stream weekly from February 4. Seasons 1-2 are available as box-sets.

Based on a bestselling novel, this fast-paced and edgy series directed by Stefano Sollima (Gomorrah) and Janus Metz (True Detective), follows the buyers, sellers and brokers who drive the frenzied and lethal world of international drug trafficking.

All episodes will be available on February 4.

Firefighters, police officers and paramedics must all work together to keep the citizens of Chicago safe. Personal problems and office relationships come second when it comes to handling emergencies and saving lives, in these popular action series.

Available to stream from February 12.

Based on the bestselling novel of the same name, this stylish and topical international thriller focuses on the Head of Trading at one of the most important investment banks in the world.

All episodes are available from February 17.

In this fresh and hilariously honest take on modern dating, singletons are sent on blind dates, while comedians watch, giving hysterically unfiltered commentary on every awkward interaction and heart-warming moment.

After splitting with the Joker, Harley Quinn (Margot Robbie) joins superheroes Black Canary, Huntress and Renee Montoya to save a young girl from an evil crime lord.

Two amateur robbers, played by rising horror stars Bill Skarsgård and Maika Monroe, break into a large house in search of fuel. However, they soon find a dark secret.

When an ex-convict played by Ethan Hawke finds an abandoned baby in a dumpster after 21 years in prison, he discovers a brand-new lease of life.

A young silver dragon (Thomas Brodie-Sangster) teams up with a mountain spirit and an orphaned boy on a journey through the Himalayas.

The lives of eccentric children’s author, Roald Dahl (Hugh Bonneville), and his wife, glamourous Hollywood movie star, Patricia Neal (Keeley Hawes), are turned upside down by the devastating death of their daughter Olivia.

In the 1940’s, the US government targeted beloved jazz icon Billie Holiday as part of their war on drugs, to prevent her from performing her heart-wrenching ballad “Strange Fruit,” a defiant cry against lynching. 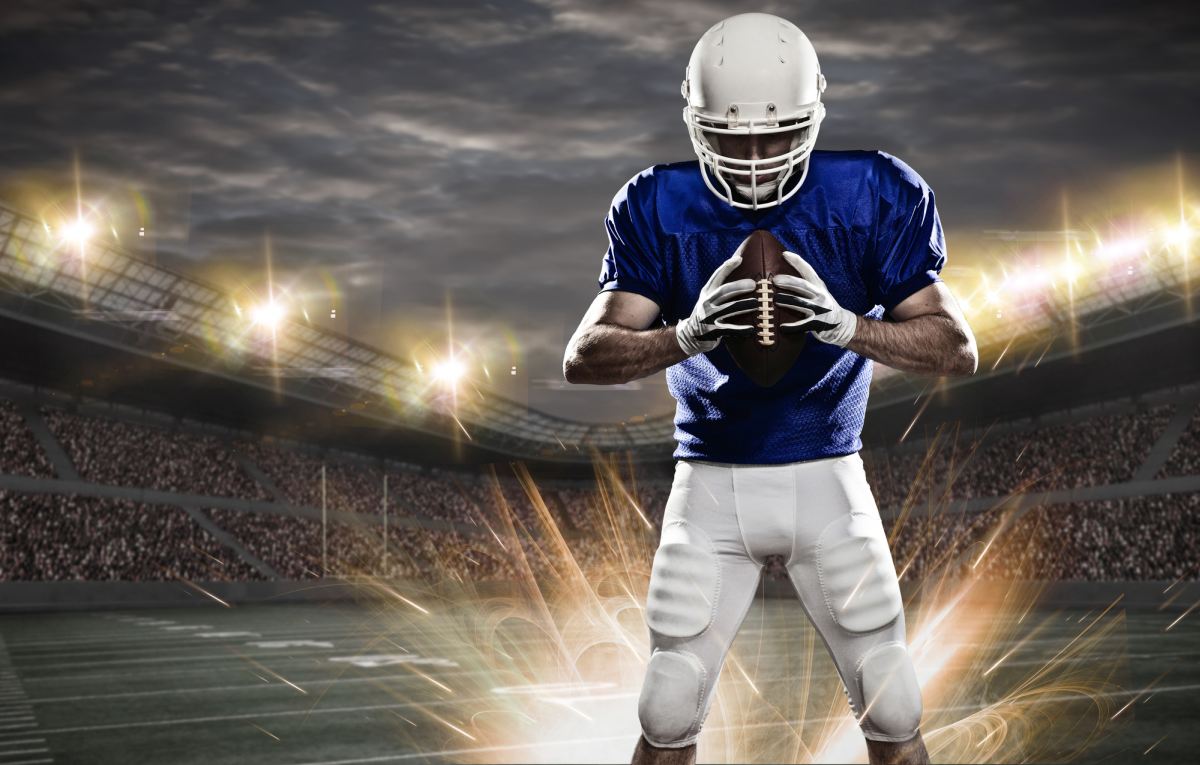 NBA game highlights streaming on Sky Sports in February include Washington Wizards vs Chicago Bulls on the 9th at the United Center, and San Antonio Spurs vs New York Knicks at Madison Square Garden on the 20th.

The 2020-2021 PGA Tour Golf ‘super season’ features 50 tournaments, the most in a season since 1975. Players to watch at the PGA European Tour on Sky Sports include Tyrrell Hatton, Eddie Pepperell, and Ian Poulter.