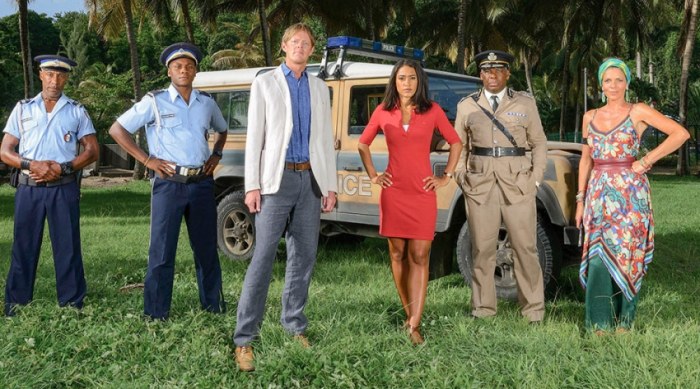 BritBox UK is continuing to add British TV content every month, and January 2020 is no exception. From the long-running Death in Paradise to the critically acclaimed mini-series Press, BritBox is promising some quality content in January.

BritBox UK (which is separate from the US version) is a subscription service from ITV and the BBC, that brings a variety of past and current British TV programmes, as well as classic British films.

BritBox launched with close to 300 titles from ITV, the BBC and Channel 5, and in 2020, Channel 4 programmes and films will also be added.

The service normally costs £5.99/month, but you can also get a 30-days free trial. You can read our full BritBox UK review here.

In December, BritBox added a collection of classic Christmas TV specials, and more than 600 classic Doctor Who episodes will join the service on Boxing Day.

While more content for January might be announced at a later date, these are the current highlights and release dates:

The first seven seasons of the classic BBC drama. (Season 8 is not available yet, and Season 9 is expected to debut on BBC One in January).

A drama series set in the mid-sixties, in which a unit of Royal Military Police officers and their families deal with the challenges of politics, love and war in British-controlled Aden.

A documentary covering a special expedition undertaken by Prince Harry and a team of wounded servicemen as they attempted a gruelling 200-mile charity trek to the North Pole. 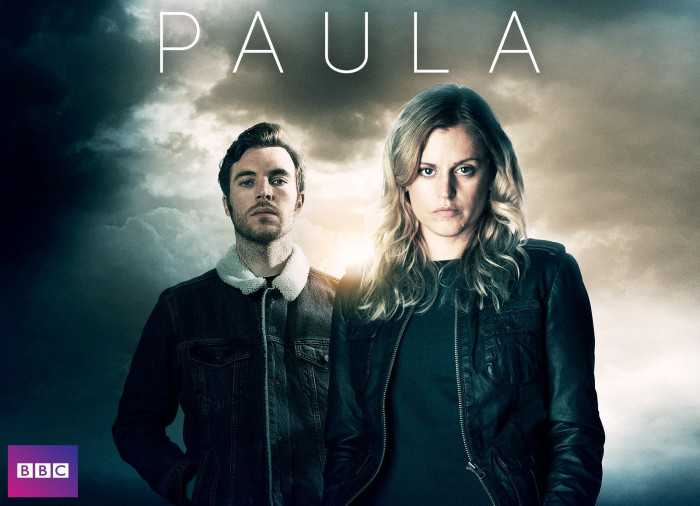 A three-part thriller about Paula, a chemistry teacher whose life is turned upside down after a one-night stand with James. They become locked in a dance of destruction. Only one can survive. Starring
Denise Gough, Tom Hughes and Siobhán Cullen.

Award-winning writer Jeff Pope tells the story of the Baker family in this lively 70s-set sitcom. Based on broadcaster Danny Baker’s childhood, it follows his working-class family through the ups and
downs of life in South London. Starring Peter Kay, Laurie Kynaston and Lucy Speed.

Drama series about the lives of the editors and journalists working at a left-leaning broadsheet and a populist tabloid. Starring Charlotte Riley, David Suchet and Ben Chaplin.

This BBC series was met with critical acclaim and has a score of 95% Critics Rating on Rotten Tomatoes and a 100% audience score.

An adaptation of Lisa Lynch’s candid book about her experience of cancer, based on her popular blog which was launched shortly after her diagnosis. The film is a defiant, ballsy and surprisingly funny story of life, love and cancer. Starring Sheridan Smith and Paul Nicholls.

2 thoughts on “Coming To BritBox UK In January 2020: Thrills And Laughs”