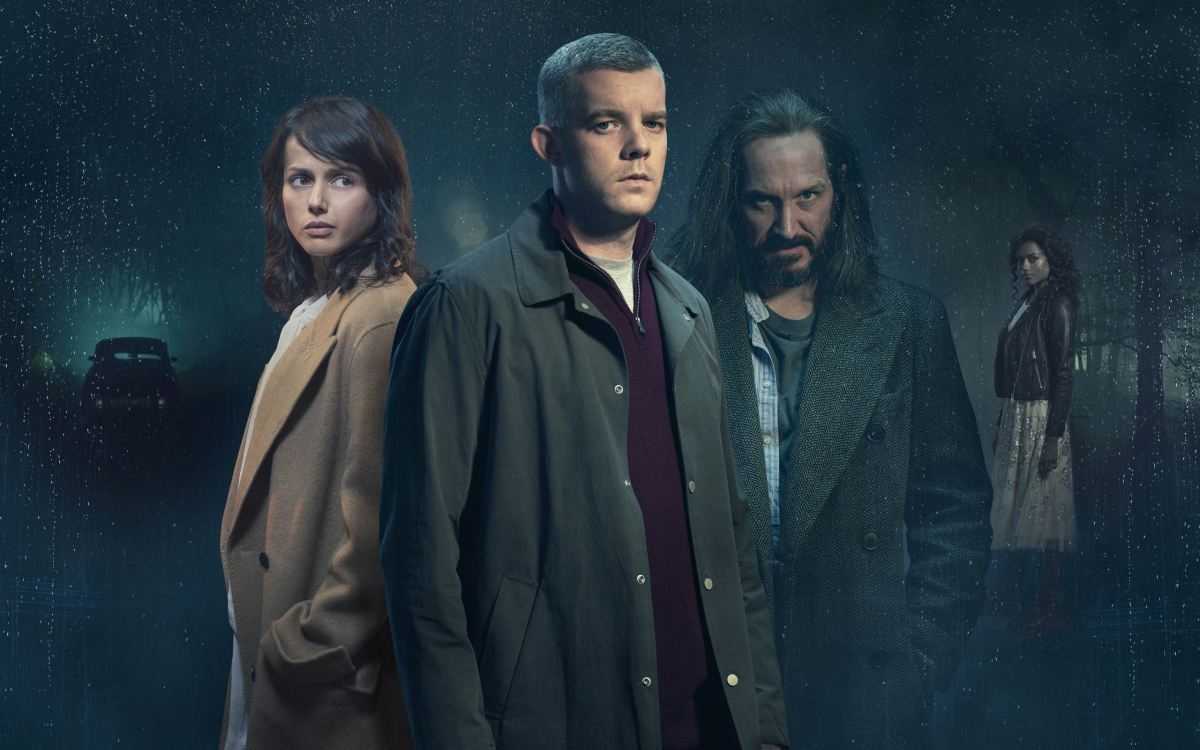 Winter is almost here, and if you’re planning to sit down with a cuppa and watch some British TV classics (and new stuff) – BritBox is here to deliver, this November, with new movies from Film4, brand new documentaries and dramas, a Coronation Street celebration and more.

BritBox UK is a streaming subscription service from ITV and the BBC, which brings together British TV programmes from ITV, BBC, Channel 5 and Channel 4. It normally costs £5.99/month, and you can get a 7-days free trial (See my review of BritBox UK here).

Some content might be added later in the month (plus, remember that Spitting Image keeps airing weekly episodes every Saturday), but here are the highlights for the month of November 2020:

Earlier this year, 25 Film4 movies were added to BritBox. Now, a further ten Film4 titles join the service including:

A week after his 100th birthday celebrations, NHS fundraiser extraordinaire and national treasure Captain Tom Moore marks another upcoming milestone in this documentary; 75 years since VJ Day and the end of the Second World War.

Set in Newcastle in 1939 Joe Maddison’s War features shipyard worker Joe (Kevin Whately) who feels emasculated and past his prime: he is too old to serve in the war and is shocked when his wife leaves him for a younger naval officer.

Needing a new challenge Joe and his friend Harry (Robson Green) reluctantly volunteer to join the Home Guard; a decision which leads to a journey of self-discovery.

Hand-picked documentaries from ITV’s groundbreaking and acclaimed series which was broadcast on the first Tuesday of each month.

Notable programmes include Windscale: The Nuclear Laundry (investigating high radiation levels near the largest nuclear plant in the world), Afghantsi (covering the Soviet army’s withdrawal from Afghanistan), Four Hours in My Lai (investigating a massacre in a small village in Vietnam), Katie and Eilish (the story of conjoined twins before and after their separation) and many more.

A heart-stopping, multi-stranded drama telling the story of World War Two through the lives of ordinary people from all sides of this global conflict. Starring Sean Bean, Helen Hunt and Lesley Manville.

A selection of dramas and episodes celebrating Britain’s favourite and longest-running soap including:

The Road to Coronation Street (a drama documenting the journey of Coronation Street from conception to its first transmission in December 1960), Against The Odds: The Pat Phoenix Story (a drama following Pat Phoenix’s ill-fated affair with fellow actor Tony Booth in the 1950s) and Coronation Street: 60 Years in 60 Episodes (60 handpicked episodes which showcase the very best Corrie moments).

(Note that this is not the American adaptation with Gabriel Byrne which was released the same year).

An additional selection of documentaries from Channel 5 will be joining the service including Anne: The Daughter Who Should Be Queen, By Royal Appointment: Shops Serving The Queen, Charles and Camilla: King and Queen in Waiting, Inside Cadbury: The Real Chocolate Factory, The Clues That Caught The Killer: Fred & Rose West, The Eastenders Murder: True Crime, Real Tragedy and Grenfell Tower: Minute by Minute.

Written by Luther’s Neil Cross, The Sister is a chilling story of love and psychological horror, as a man desperately tries to escape his dark past.

The four-part series, starring Russell Tovey, comes to BritBox a month after airing on ITV.