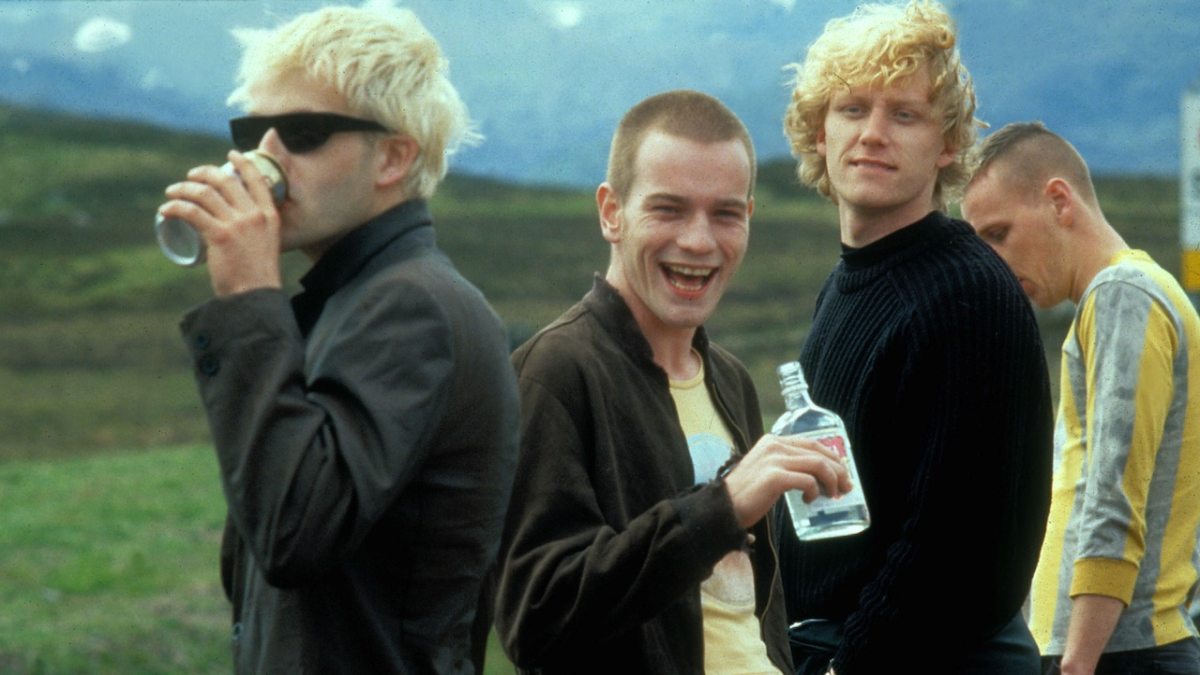 A collection of popular and award-winning films from Film4, Channel 4’s feature film division, is coming to BritBox on September 17.

The list includes Trainspotting, Beast, Charlotte Gray and others – 25 in total, and according to BritBox, the selection has been curated to reflect the modern and contemporary British cinema synonymous with the Film4 brand.

In addition to the first collection, 25 additional Film4 movies are expected to be added to BritBox before the end of the year (Note that some Film4 movies can be watched for free).

BritBox UK is a streaming subscription service from ITV and the BBC, which brings together a variety of past and current British TV programmes from ITV, BBC, Channel 5 and Channel 4, It normally costs £5.99/month. (See my updated review of BritBox UK here).

Shortly after the official launch of the UK version of BritBox, back in November 2019, it was announced that content from Channel 4 will be added to the service, and indeed, last March hundreds of hours of drama, comedy and reality shows from Channel 4 were added to BritBox.

Now, it’s time for the feature films. Here’s the list of Film4 movies which will be added to BritBox on September 17:

Outrageous teen comedy with Simon Bird, Joe Thomas, Blake Harrison and James Buckley. Sixth form is over, so the lads go on a rowdy holiday to Crete, with lots of sun, sea and sex in mind.

Babymother is a fantastic reggae musical, alive with the vibe of the London streets, the fashions and glittering music of the dancehall. Filmed in NW London, it’s the ‘ragga to riches’ story of Anita and her ‘rude girl’ friends.

Max is gay and as such is sent to Dachau concentration camp under the Nazi regime. He tries to deny that he is gay, and gets a yellow label (the one for Jews) instead of pink (the one for homosexuality).

In camp, he falls in love with fellow prisoner Horst, who wears his pink label with pride. Directed by Sean Mathias and starring Lothaire Bluteau, Clive Owen and Mick Jagger.

Also along for the day are a middle-class Bombay woman and a couple of boy-crazy teenage girls, and it’s not long before tensions flare between generations. Directed by Gurinder Chadha (Beecham House, Bend It Like Beckham).

Cate Blanchett stars as a French-speaking Scottish woman who is sent to Nazi-occupied France to aid the Resistance.

Cool-as-ice thriller starring Clive Owen as a croupier who is persuaded by Alex Kingston to help rob the casino that he works at. It’s a dicey pursuit, but maybe he’ll get a novel out of it. Directed by Mike Hodges.

‘Dog Eat Dog’ tells the story of four DJ friends with big dreams and bigger problems! Rooster is on one of his get rich quick schemes selling pornography which makes Jesus (Gary Kemp), the local crime lord, very unhappy.

CJ has just lost his job and discovered that his girlfriend has been cheating on him. Jess finds the girl of his dreams only to blow it by bragging to his mates. But Chang has an idea which will change their luck… Directed by Moody Shoaibi.

Former police psychologist Rob (Paul McGann) helps to save young Chrissy (Susan Lynch) when she is about to commit suicide by jumping off a 21st-story balcony with her 4-year-old son Jake. When he persuades her to go on a date, they are trapped with Jake in an elevator after a drunken gang crashes into the elevator’s engine room and creates havoc. Directed by Bharat Nalluri.

In London, a journalist and a picture researcher uncover a secret from the past and discover hidden aspects of the city. For James Richards there are no surprises left; he is too much in control of his life. Sharon is a child of the video age who enters his life with a vengeance. Her all-consuming passion is to find the truth behind a mysterious piece of film she has found inserted into a government information reel.

The Lonely Passion of Judith Hearne (1987)

In 1950s Belfast, penniless spinster Judith Hearne (Maggie Smith) falls for charismatic James (Bob Hoskins). Succumbing to his attentions, Judith makes a series of profound changes to her life, including re-evaluating her deep relationship with her church, to enable the love for which she so desperately yearns. Directed by Jack Clayton.

Harold Shand (Bob Hoskins) is a businessman with great ambitions. Spotting the development potential of London’s derelict Docklands area years before the Thatcher government, he tries to broker a deal with his American counterpart (Eddie Constantine) that will make them both millions. But who is killing Harold’s other associates and blowing up his businesses – and why? Directed by John Mackenzie.

Drama starring Bob Hoskins and Cathy Tyson. An ex-con is hired to guard a troubled high-class prostitute. But soon both of them are in danger. With Michael Caine and Robbie Coltrane. Directed by Neil Jordan.

With the papers of a young doctor who died in a deadly accident, the ambitious male nurse Matthew manages to get hired as a doctor in the casualty department of a hospital in Bristol. Nurse Christine believes it’s only his nervousness which makes him “forget” the most basic procedures. Despite her help, his lack of qualifications soon has deadly consequences…

A cricket-obsessed adolescent, Alan Duckworth lusts after his classmate Ann. When the pair score the lead roles in the school’s drama production, Alan finds himself in the awkward situation of having to pull off a proper snogging scene with his real-life crush.

The true story of a British soldier (David Thewlis), who is left behind in the Falklands after the war with Argentina. He travels on a journey from the Falkland Islands, to his army barracks in England where he is severely beaten and ostracized by his fellow soldiers. Directed by Paul Greengrass.

An ironic tale of an aspiring young science fiction writer, Stephen, who woos Natasha, daughter of a successful novelist, hoping to find favour with her father. In the course of this unusual love triangle, Stephen learns an unexpected lesson about using people and discovers some surprising feelings for Natasha. Directed by Brian Gilbert and starring Katherine Best, Suzanne Burden and Takashi Kawahara.

A mother, Madame Danzard, and her daughter, Isabelle, hire a maid to look after them. But when her younger daughter, Lea, comes to live with them, they become isolated, and this forces them into a fantasy world of obsession and jealousy which slowly spins out of control. Directed by Nancy Meckler and starring Julie Walters and Joely Richardson.

Dominic Cooper stars as a Special Boat Service officer who is tasked with tracking down stolen biochemical WMDs and preventing them from being used in a terrorist attack. Directed by Simon West.

Crime thriller starring Ray Winstone and Ben Kingsley. A criminal is enjoying a peaceful retirement in Spain, until a psychotic gangster arrives on a mission to persuade him to do one last job. Directed by Jonathan Glazer.

To mark the conclusion of their “Third World Week” celebration, a cricket team in a small English village invites a black cricket team from South London to a charity game with comical results. Directed by Horace Ové and starring Norman Beaton, Robert Urquhart and Helen Lindsay.