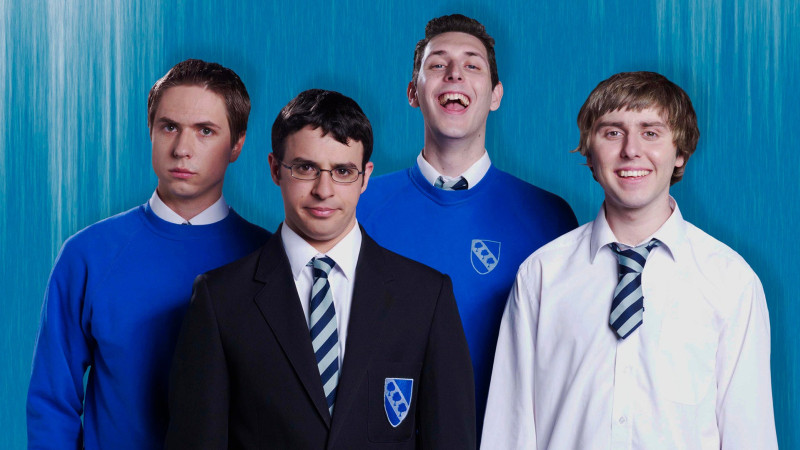 TV programmes from the Channel 4 archives are coming to BritBox UK in April, with Channel 4 films to follow later in the year. Among the classic programmes coming in April: The Inbetweeners, Peep Show, Father Ted and more.

BritBox UK, is a subscription service that aims to be the ultimate hub for British content, bringing together a variety of past and current British TV programmes from ITV, BBC, Channel 5 and – finally – Channel 4, as well as classic British films, and 600+ episodes of Classic Doctor Who. It normally costs £5.99/month. (See my updated review of BritBox UK here).

Shortly after the official launch of the UK version of BritBox, back in November 2019, it was announced that content from Channel 4 will be added to the service – more than 1,000 hours over three years.

Now, that time has come, with hundreds of hours of drama, comedy and reality shows from Channel 4 becoming available – advert free – on BritBox in April.

New series will continue to appear on BritBox one month after the last episode airs on Channel 4.

Many of Channel 4’s programmes and films were already available on-demand on their own “All 4” streaming service, but with adverts. However, for £3.99 a month, you can also get “All 4 Plus”, which lets you watch the content without adverts. 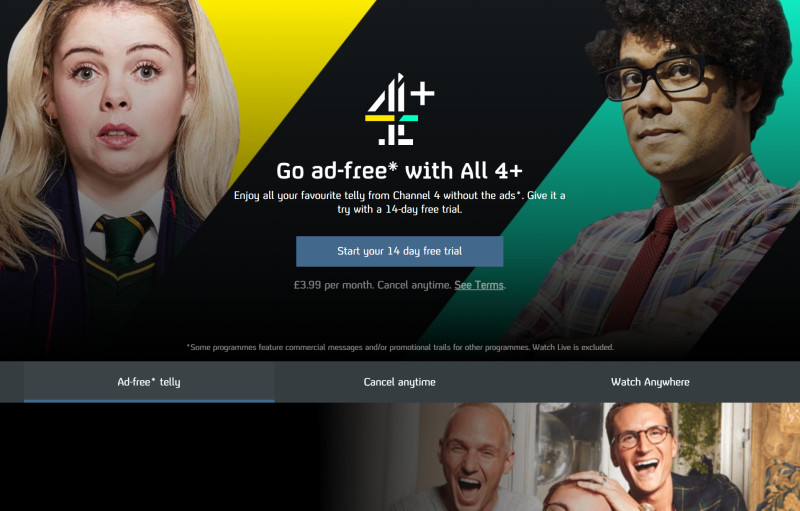 And then there’s Sky, who are also trying to be “The home of British television”, with on-demand content (on NOW TV) from Channel 4, Channel 5, the BBC, and Sky’s own original productions.

The competition on the availability of British content is getting fierce – so the addition of Channel 4 programmes to BritBox is a step in the right direction for them.

Here’s the complete list of Channel 4 programmes coming to BritBox UK in April: