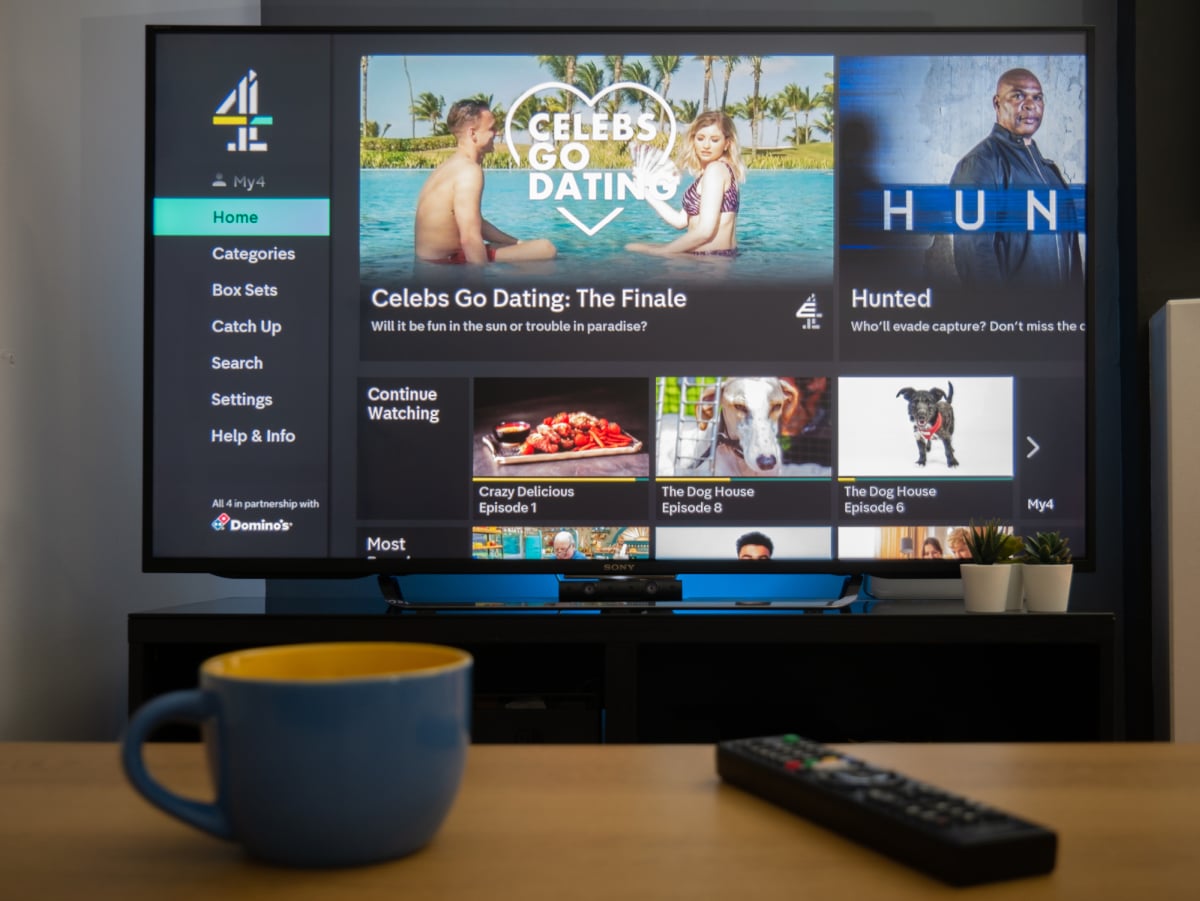 Channel 4, the publically owned free-to-air channel, is set to be privatised and sold off to a commercial stakeholder, the UK government has reportedly decided, with detailed plans to be included in next month’s Queen Speech.

The government has been running a consultation on the issue of Channel 4’s privatisation, but according to an e-mail sent out by Channel 4’s chief executive, Alex Mahon, as well as sources who spoke to several media outlets – the decision has been made.

The Digital, Culture, Media and Sport office has been looking into Channel 4’s sale since last year, first when Oliver Dowden was still Culture Secretary, and then with Nadine Dorries taking over his job – and Channel 4’s possible sale.

According to Secretary Dorries, the government will “seek to reinvest the proceeds of the sale into levelling up the creative sector”.

Even with the government’s decision remaining in place, the legislative process is expected to be a lengthy one, therefore some are still hoping that the final outcome will be different, with the channel not ending up in private hands.

Channel 4 was established as a commercial channel back in 1982, and is owned by the government, even though it is not publically funded.

Instead, the channel is funded primarily by adverts and the selling of its content overseas, with all of its profits being reinvested back into the company.

The channel runs on a unique ‘publisher broadcaster’ model, with no in-house productions at all – instead, content is commissioned from various UK production companies.

Some of Channel 4’s popular properties over the years included The Inbetweeners, Skins, Grand Designs, Come Dine with Me, and, last year, the critically acclaimed Russell T. Davies drama, It’s A Sin.

The channel is currently available for free on both Freeview (with an aerial) and Freesat, on the pay-TV platforms like Sky and Virgin Media, and also has a streaming platform, All4, with content on-demand.

Some of Channel 4’s content is also available for streaming on BritBox, the streaming subscription service owned by ITV (which is set to be folded into ITV’s new streaming service, ITVX, later this year).

In an e-mail sent to Channel 4’s workers, Channel 4’s chief executive, Alex Mahon revealed that the channel “has been informed that the government will shortly announce that the Secretary of State has decided to proceed with the proposal to privatise Channel 4.”

According to Mahon, the channel’s officials have engaged with the government, proposing a vision “for the next 40 years”, which would allow them to build on the success of the first 40.

However, it seems that the government is adamant to press on with the sale.

In a tweet posted by the current culture secretary, she has “come to the conclusion that government ownership is holding Channel 4 back from competing against streaming giants like Netflix and Amazon.

“A change of ownership will give Channel 4 the tools and freedom to flourish and thrive as a public service broadcaster long into the future”.

Channel 4 rightly holds a cherished place in British life and I want that to remain the case. I have come to the conclusion that government ownership is holding Channel 4 back from competing against streaming giants like Netflix and Amazon. 1/3

Last year, then-Culture Secretary Oliver Dowden said that “You have to look at the rapidly changing broadcasting landscape. How do we build on the huge contribution that Channel 4 has made to the creative industries, and what’s the appropriate model for that going forward?”

The Secretary also said at the time that by the end of this decade – if not sooner – the amount of Channel 4’s content that is consumed via digital and streaming means, will exceed what’s consumed via the linear platform – which is more reason to debate the appropriate model for the channel going forward.

In an official statement released by Channel 4, the channel voiced its disappointment:

“With over 60,000 submissions to the Government’s public consultation, it is disappointing that today’s announcement has been made without formally recognising the significant public interest concerns which have been raised.

“Recently, Channel 4 presented Digital, Culture, Media and Sport with a real alternative to privatisation that would safeguard its future financial stability, allowing it to do significantly more for the British public, the creative industries and the economy, particularly outside London.

“Channel 4 remains legally committed to its unique public-service remit. The focus for the organisation will be on how we can ensure we deliver the remit to both our viewers and the British creative economy across the whole of the UK.

“The proposal to privatise Channel 4 will require a lengthy legislative process and political debate. We will of course continue to engage with DCMS, Government and Parliament, and do everything we can to ensure that Channel 4 continues to play its unique part in Britain’s creative ecology and national life”.