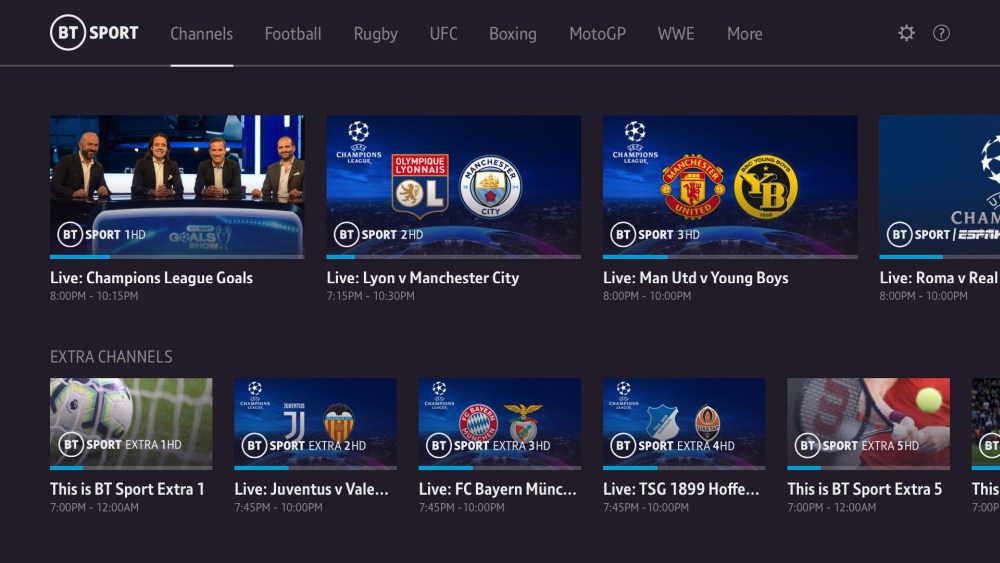 BT Sport, which is available in the UK and the Republic of Ireland, normally broadcasts sporting events from around the world – from exclusive rights to live Premier League games, to UEFA Champions League, ESPN and even cricket matches from Australia.

Up until last December, BT Sport was only available to either BT Broadband customers or as an addon for the “traditional” pay-TV subscriptions like Sky and Virgin Media.

Then, BT Sport launched its “Monthly Pass” option, which is available to all customers on a month-to-month basis without a long-term contract, at £25/month. (see our full guide on how to watch BT Sport online).

BT Sport is a streaming service, and therefore requires a compatible streaming device and a broadband connection. 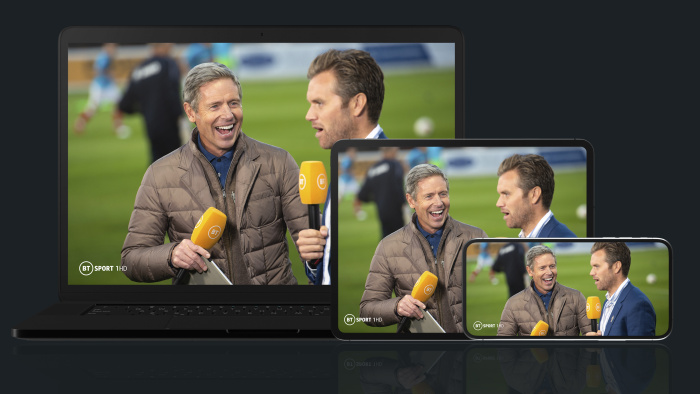 NOW TV is a streaming service from Sky, which includes passes for Entertainment (TV programmes), movies, kids and sports – and they also sell their own streaming devices, which work with some of the other streaming services as well – Netflix, YouTube, ITV Hub and others.

The NOW TV models which will support the new BT Sport app, are:

Along with the release of the new NOW TV, BT Sport are also expanding the on-demand content which will be available for their streaming customers. 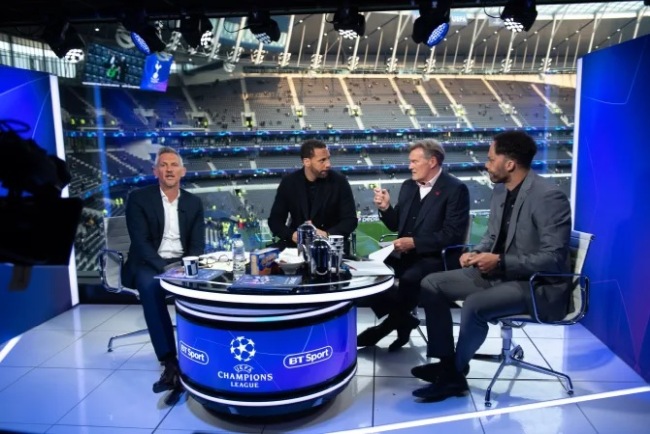 And in other Premier League news – ahead of its return this month, NOW TV have announced a deal on their Sky Sports pass: