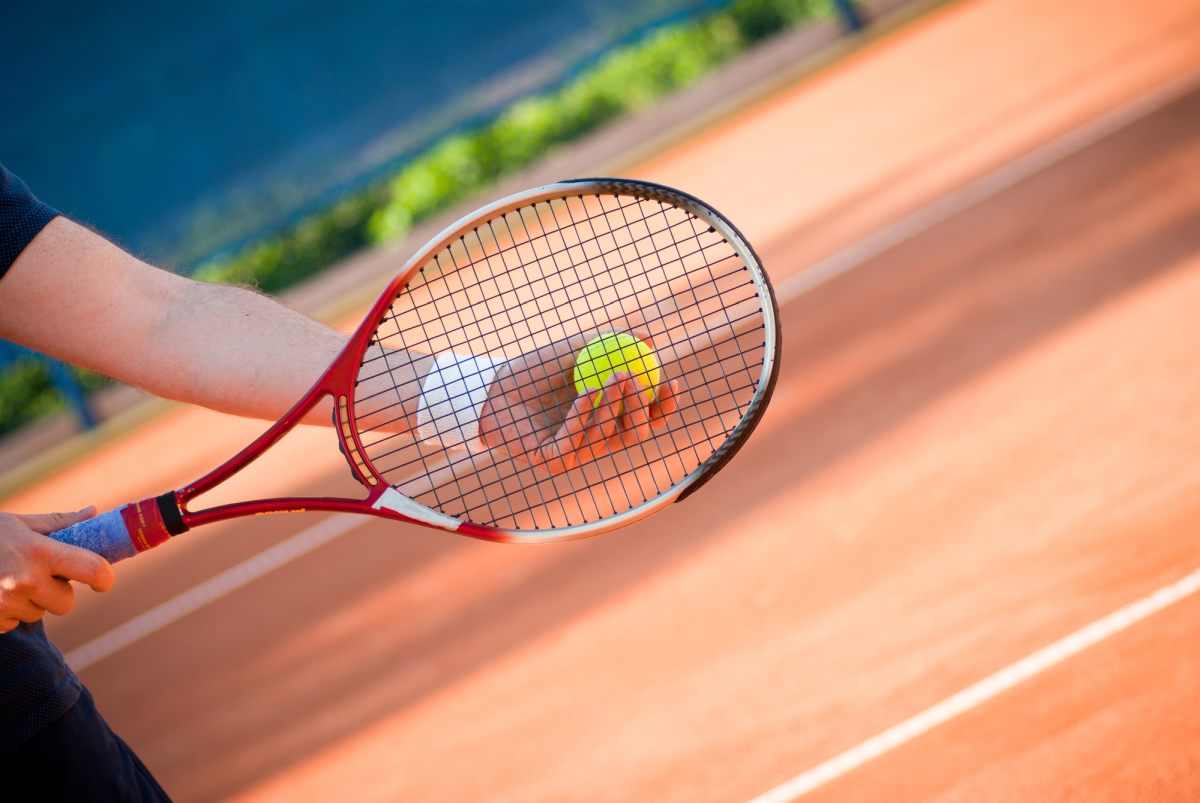 Wimbledon is back for 2022, and there’s good news for tennis fans – the BBC is streaming some of the matches in Ultra HD (4K) again, as they did last year, as part of their UHD experiment.

Starting on Monday, June 27, the BBC will cover the Wimbledon matches across BBC One, BBC Two and BBC iPlayer, from The All England Lawn Tennis Club, from 11am daily.

In addition to the live broadcasts on the BBC’s linear channels, the matches will be streaming live on the BBC Sport website and BBC iPlayer, and Ultra HD quality will be available on supported devices (see below for full details on how to watch the 4K streams).

However, not all the matches will be available in 4K – only the Centre Court matches will get the UHD treatment.

As part of their UHD Experiment, the BBC occasionally streams live events in 4K – as they did with Wimbledon 2021, as well as Euro 2020.

Barbara Slater, Director of BBC Sport, says: “Wimbledon is a highlight of the British sporting calendar as the BBC brings the nation together for unmissable action across TV, radio and our digital platforms.

“This year is extra special for our audience given it’s the last tournament for Sue Barker as the BBC’s face and voice of Wimbledon.

“We look forward to enjoying Sue’s unique insight, engaging interviews and analysis of the action one final time, as she is joined by an unrivalled team of experts for the BBC’s comprehensive coverage across all our platforms.”

Sue Barker will be at the helm for the last of her 30 years as host of the BBC’s TV coverage.

Sue will be live daily from the All England Tennis Club joined by a host of former Wimbledon champions including John McEnroe, Martina Navratilova, Billie Jean King and Pat Cash, who head up a top-class line-up that also includes Tracy Austin, Johanna Konta, Caroline Wozniacki, Tim Henman and Annabel Croft.

Isa Guha will welcome viewers each day at 11am (June 27 – July 4) before Sue takes over later in the day with play scheduled later into the evening.

Today At Wimbledon sees Clare Balding fronting the highlights show, which comes live from the open-air studio by The Hill daily at 8.30pm on BBC Two.

Sports news will also be reporting daily from Wimbledon kicking off with John Watson reporting for BBC Breakfast daily from 6am.

Joe Wilson and Laura Scott will be reporting for network TV, including for the News at One, Six and Ten and Radio 4 News programmes.

Sports news presenter Chetan Pathak will be fronting the coverage for the BBC World and BBC News channel’s sports output including the daily 6.30pm Sportsday programme.

Comprehensive multi-court coverage will be available across BBC iPlayer, Red Button, the BBC Sport app and the BBC Sport website.

You can find the full BBC Wimbledon 2022 schedule here.

How To Watch Wimbledon 2022 In 4K on BBC iPlayer

The first step is to make sure your TV supports 4K.

If you also want to watch with HDR, you need a TV that supports the HLG format, which is the one the BBC uses (and isn’t as popular as some of the other HDR formats).

HDR, which you often see mentioned alongside 4K, stands for “High Dynamic Range”. It’s a technology that helps improve the contrast rates between whites and blacks, making the picture much more accurate, while also providing a larger colour palette and more colour shades.

In addition to a 4K TV, you also need a streaming device that supports 4K and has the BBC iPlayer app. This can either be your Smart TV or a dedicated device.

Your 4K streaming device or Smart TV also needs to be supported by the BBC UHD trial – and many devices are NOT yet supported, including some very popular ones like the Google Chromecast or even Sky Q (though Sky’s streaming TV – Sky Glass – does support 4K on BBC iPlayer).

Additionally, the BBC’s 4K trial is NOT supported on mobile phones and computer/desktop browsers.

You can find the full list of 4K devices the BBC supports here.

Also, remember that for 4K streaming, you need a fast broadband connection – the BBC recommends a connection speed of 24MBit/s for the full 4K experience (3840 pixels), or 12MBit/s for a lower (2560 pixels) resolution.

You need to make sure you have the right settings on your BBC iPlayer app, where you must set the video quality to “Best”:

Then, look for content with the UHD icon – live Wimbledon matches that will be available in 4K, will show the UHD icon on the main iPlayer menu (as long as your device supports it).