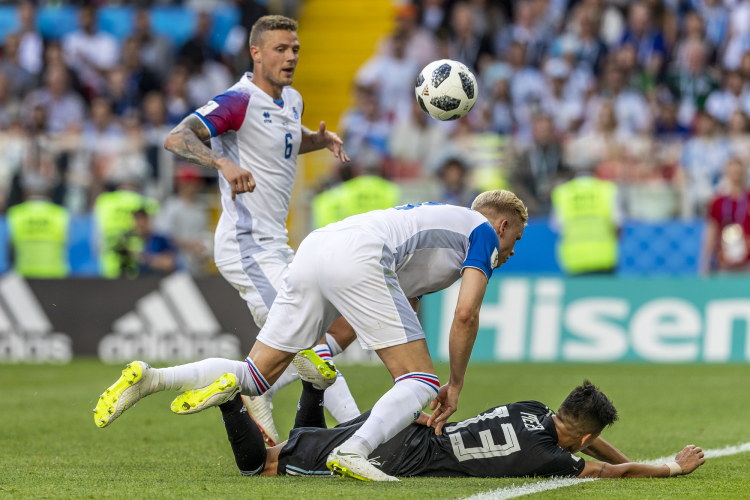 Those who are still wondering whether cord cutting is here to stay – should take a look at the BBC iPlayer’s July numbers. The BBC’s streaming TV service broke its July record, with viewership up 19% compared to July 2017 – and a lot of it is thanks to live sports, with England’s quarter-final World Cup game being the BBC’s highest online-viewed live programme ever.

Sports are sometimes a sore spot for TV cord cutters, though there are still plenty of contract-free options out there – from the free BBC iPlayer broadcasts to NOW TV’s Sports Pass, as well as Amazon’s recent foray into the live sports field, with their US Open broadcasts for Prime members.

“It’s been an incredible summer of sport on the BBC”, says Dan McGolpin, controller of programming & daytime BBC Content, “and that together with our summer box sets selection has helped BBC iPlayer to grow strongly on last year.

England’s quarter-final against Sweden was the BBC’s highest online-viewed live programme ever.”