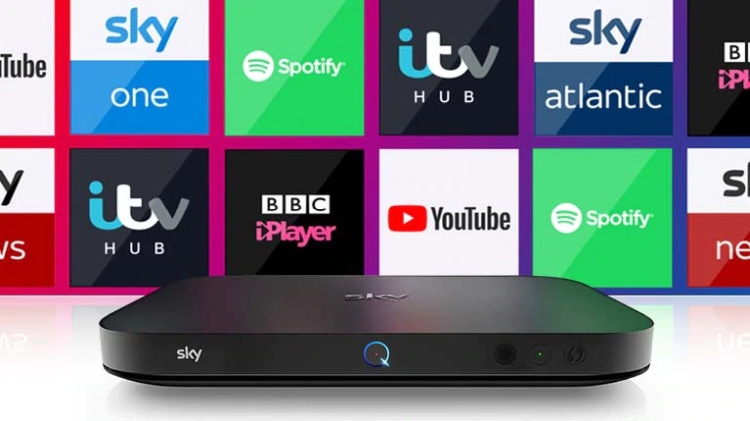 While cord cutting and streaming TV are considered the biggest threats to the more “traditional” cable/satellite TV companies like Sky, the two can sometimes co-exist on the same platform, at least for now.

Today, Sky and the BBC announced a new partnership that will bring the full BBC iPlayer app to Sky’s “Sky Q” device.

BBC Programmes were already accessible to Sky customers, both via the live channels and with Sky’s own catch-up service. However, BBC content was sometimes slow to appear on Sky’s platform, and wasn’t as easy to use as on the BBC iPlayer app.

Sky’s customers will now also be able to use the “Red Button” to access on-demand programming as they’re watching a live show, as well as get easier access to the BBC children’s content.

The two broadcasters are also exploring additional partnership venues, including adding the new BBC Sounds app to both Sky and NOW TV.

BBC Sounds is the audio equivalent of iPlayer, giving users access to a vast collection of BBC audio content, from radio shows to podcasts.

This isn’t Sky’s first foray into the streaming world within its traditional service – last year, Sky has also added a “Netflix Package”, which lets Sky’s customers pay for Netflix via their normal bill, and watch Netflix’ content on their Sky Q device. 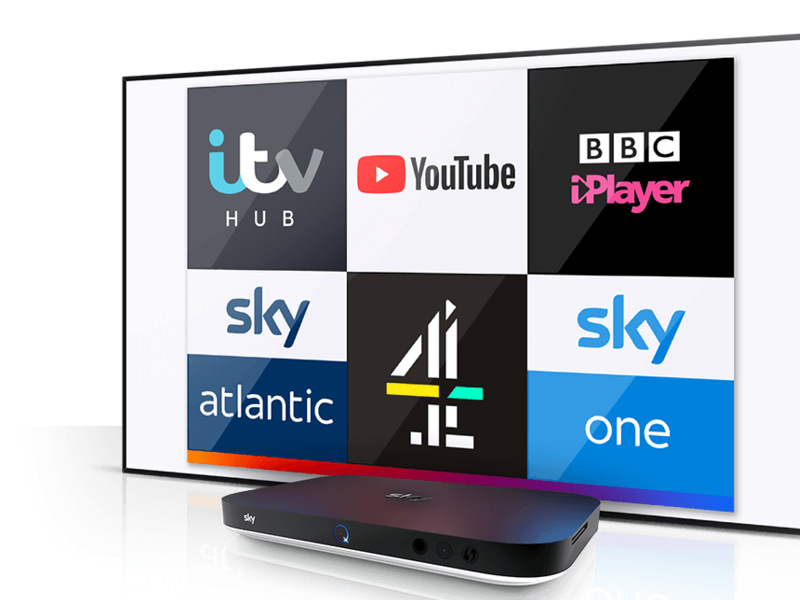 How To Get BBC iPlayer On Sky Q

If you’re a Sky Q subscriber and you want to access the full BBC iPlayer app, these are the steps you need to take:

Alternatively, if you’re already watching a live BBC channel, you can press the Red button on your Sky remote, and choose BBC iPlayer from there.