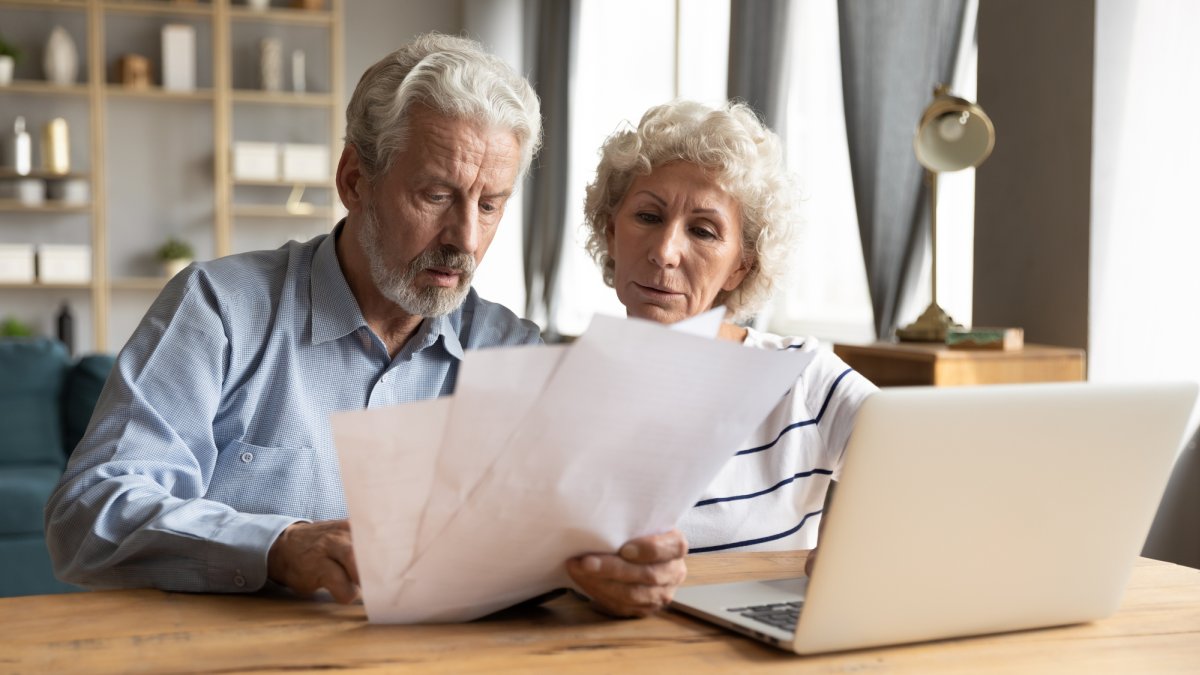 Despite hundreds of thousands of older people yet to pay their TV Licence fee this year, the BBC director-general, Tim Davie, says that threatening enforcement letters have not – and will not – be sent, at least for now.

Mr Davie addressed the issue in a letter he sent to Lord Ian Botham, the former cricket commentator who became a charity campaigner.

Earlier this year, Lord Botham published a plea, signed by 30 cross-party peers, asking the BBC to end prosecution of the over-75s for not paying the TV licence fee.

Anyone who watches the BBC live, or streams it via BBC iPlayer, has to pay the fee.

In addition, if you watch any live TV from any broadcaster (even an overseas one) – you also need to pay the fee (See our full guide on whether you need to pay the TV Licence fee or not).

People who don’t pay the TV licence fee risk prosecution, a fine of up to £1,000, or in rare cases can even go to jail.

Last year, there were TV Licence fee changes for the over-75s, as the government phased out subsidies the BBC was getting.

Once the government decided to phase out those subsidies, it tasked the BBC with either paying for this exemption from their regular budget, or decide on a new scheme.

According to the BBC, this exemption would have cost £745 million a year – around 20% of the BBC’s entire budget. Therefore, starting last August, over-75s were no longer exempt from paying the licence fee, with the only ones still exempt are those who receive Pension Credit.

In data published recently by the BBC, they revealed that as of August 2020, there were 4.2 million over-75 households with free licences that, under the new policy, needed to transition to new paid (or free, to those eligible) licences.

According to the BBC, 3.6 million households have already made TV Licence arrangements, with the majority of households having paid in one go. Of those, over 770,000 have applied for free TV licences.

This leaves around 600,000 over-75s who haven’t yet settled their licence fee (either by paying or applying for an exemption). 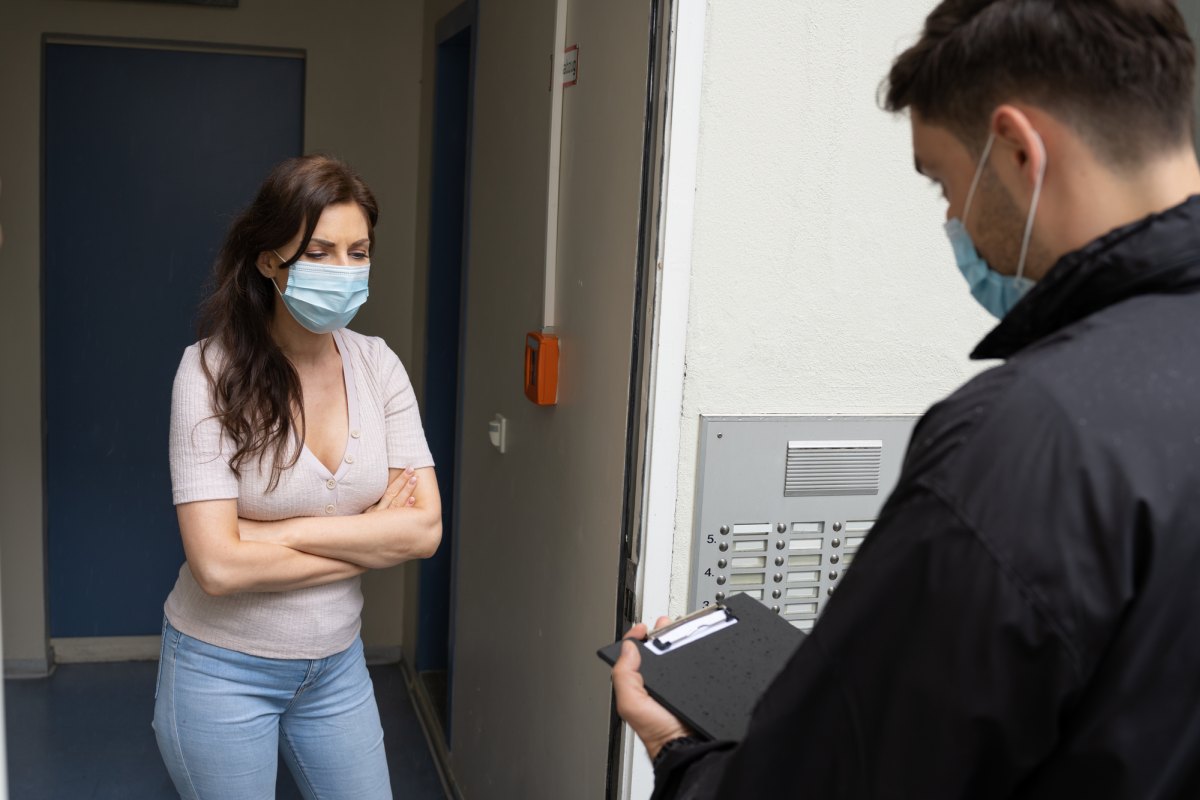 Last month we reported that inspector visits have been suspended (for all age-groups), due to the risks of the pandemic and the UK lockdown. It’s unclear yet when, and if, those visits will return.

Last month, the BBC said they only wrote to over-75 households twice, explaining the new Licence Fee terms – and then reminding those who haven’t paid yet.

This week, Tim Davie, the BBC director-general, sent a response to Lord Botham’s plea, according to ITV, and addressed the question of enforcement letters – which are more threatening in nature than simple “reminder” letters.

In his response, Mr Davie revealed that in addition to not conducting home visits, “We are not sending any enforcement letters to older people who previously held a free licence.”

He added that even before the free TV Licences to over-75s were introduced by the Labour government in 2000, no one over 75 was prosecuted between 1992-1999.

“We have been very clear that we are giving people time to transition which has been extended further because of Covid. We are continuing with that policy.”

Lord Botham welcomed the news, but called for this policy to continue. “For the BBC to start doorstep visits from enforcement officers and then criminal prosecutions would be unacceptable.”

Want more weekly updates about the licence fee and other TV topics? make sure you Subscribe to our free newsletter.