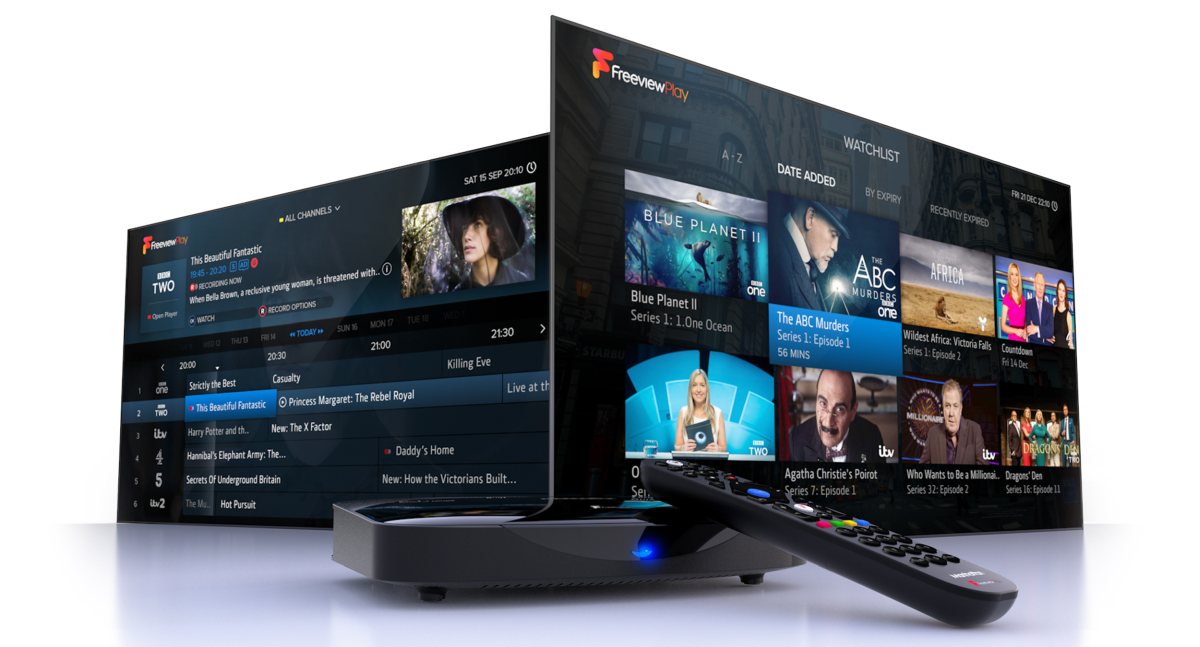 More recording options, HDMI-CEC support and more – are among the new features coming to the Manhattan T3-R Freeview recording box, with the long-awaited Version 2 update that’s coming out this week.

Manhattan TV’s top box, the Manhattan T3-R (see our full review), is a 4K Freeview Play recorder with a fast interface, smart recording features, and most of the major UK catch-up streaming apps – therefore it’s our Editor’s Choice in our list of the top Freeview boxes.

The software update, which is free to all owners of the T3-R (see ahead on how to get it), was originally supposed to come out back in September as version 1.5, but got delayed – in part due to the pandemic.

With the number of new features, Manhattan decided the release warrants a Version 2.0 title. Another update is still set to come out in the first half of 2021, with even more features, like global Freeview guide search and remote recording. 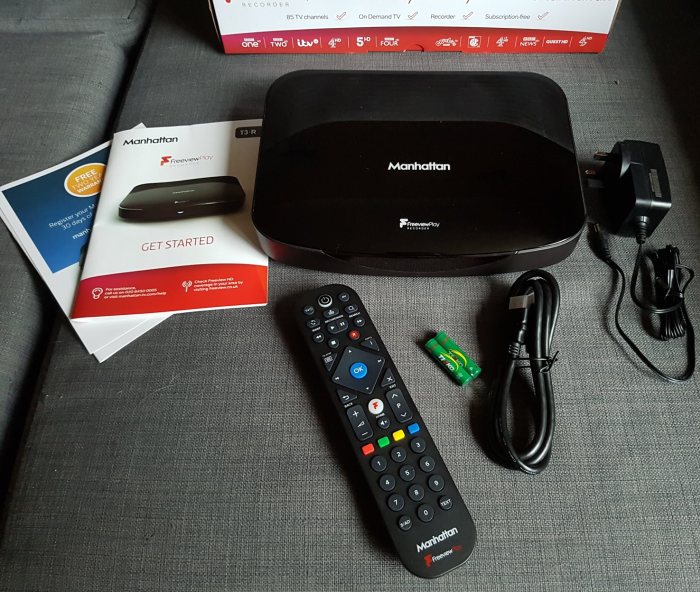 The new update brings with it several new features and fixes to the Manhattan T3-R, including:

Until now, Manhattan’s recording boxes only allowed you to record two channels at the same time, while either watching one of those two – or watching a previously recorded programme.

With Version 2, you can now record two different programmes on two different channels – AND watch a third programme on a third channel, with the following limitations:

This also extends to reminders – now, while two recordings are in progress, reminders (to watch something that’s airing now) can be set for programmes on (available) third channels.

Normally, Freeview recording boxes know when a programme starts and finishes according to signals that come from the broadcaster.

However, some broadcasters tend to mess this up (especially with live programmes), and you might find some recordings end prematurely (because the programme started too late, or ran longer than expected).

With manual padding, you can now set your own padding (extra minutes) before and after the programme you’ve set to record.

If your TV’s HDMI port supports HDMI-CEC, then with Version 2, your T3-R will be able to control your TV. That means that if you turn the box on or off – it will also turn your TV on and off.

A standalone BritBox app, for the streaming service from ITV and the BBC. Since this is a big one, you can read more information about this release here.

The update is due to go live this week, and there are several ways to get it: 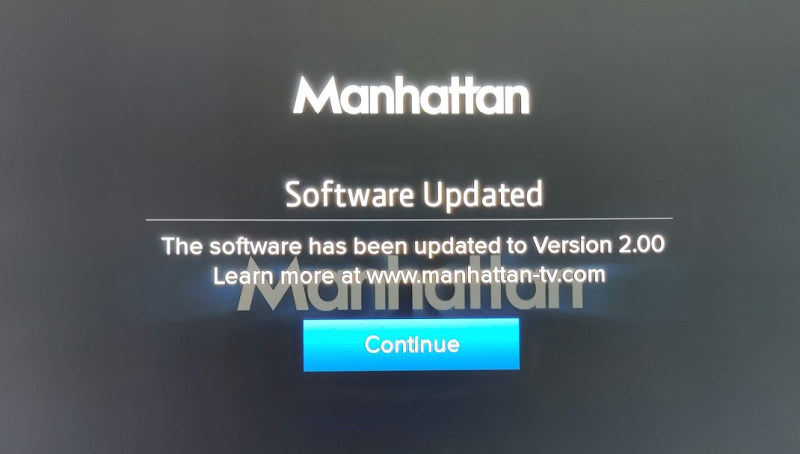 Customers who buy a new Manhattan T3-R, will be prompted to update to Version 2 when they first turn on and connect the device to the internet.