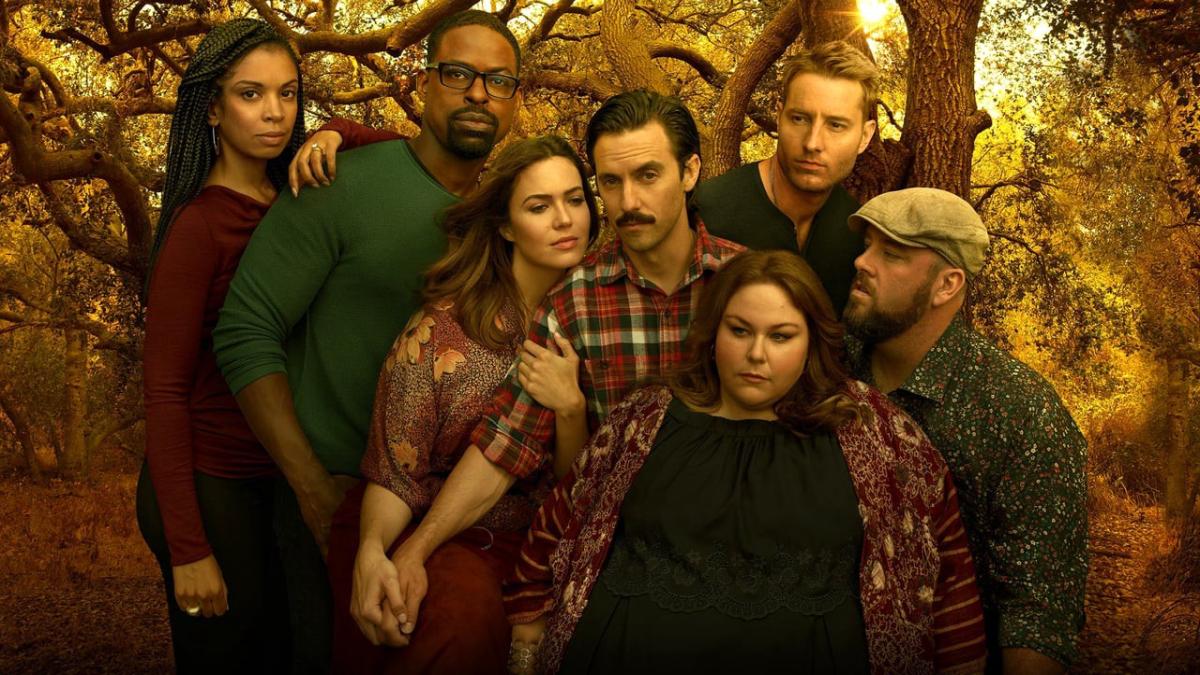 Season 6 of the critically acclaimed family drama, This Is Us, which is set to be the series’ last, is coming to the UK with new weekly episodes becoming available to stream just two days after their US broadcast

Surprisingly, the episodes will be available on two leading UK streaming services at the same time – Disney+ and Amazon’s Prime Video, starting on January 6, 2022.

The first five seasons of This Is Us, which are already available on Prime Video (as they have been the show’s UK home for the past several years), will also become available on Disney+, on the same day of Season 6’s launch. 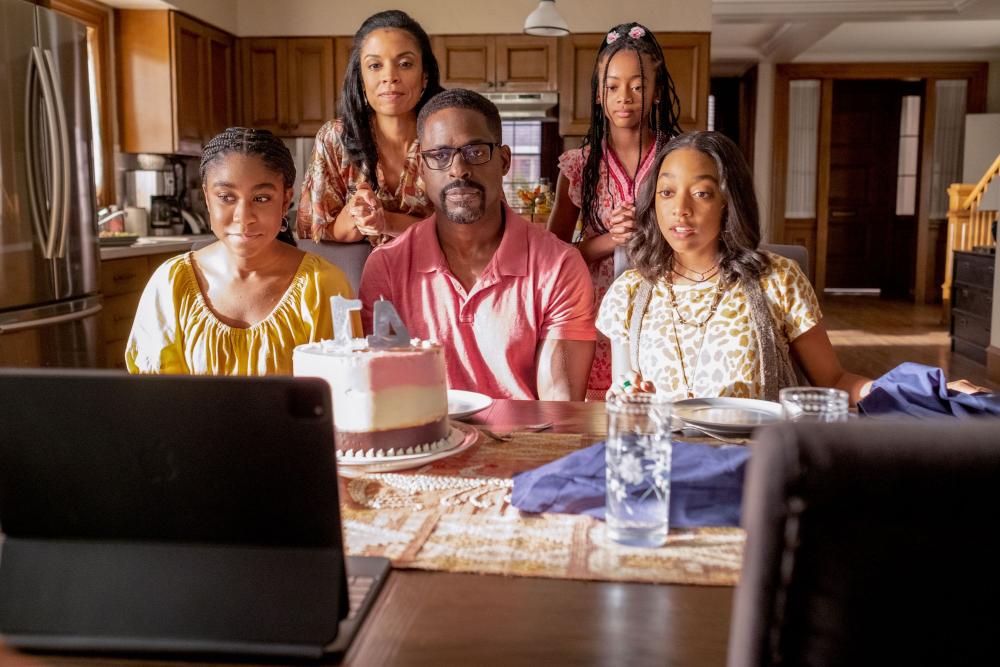 This Is Us was created by Dan Fogelman, and premiered back in 2016. It has been a major success for NBC in the US, receiving quite a few Emmy nominations and wins.

The series chronicles the Pearson family across the decades: from Jack (Milo Ventimiglia) and Rebecca (Mandy Moore) as young parents in the 1980s to their kids (the big three), Kevin (Justin Hartley), Kate (Chrissy Metz) and Randall (Sterling K. Brown) searching for love and fulfilment in the present day along with Toby (Chris Sullivan) and Beth (Susan Kelechi Watson).

This grounded, life-affirming dramedy reveals how the tiniest events in our lives impact who we become, and how the connections we share with each other can transcend time, distance and even death.

Despite its success, This Is Us‘ creators announced that the upcoming 6th season, which is expected to have 18 episodes, will be the show’s final season.

How To Watch This Is Us In The UK?

For years, Amazon’s Prime Video streaming service has been the show’s home in the UK, with the most recent episodes becoming available shortly after their US broadcast.

In January, however, This Is Us is getting a second home in the UK – Disney+, and all of its seasons – including the upcoming final one – will be available on BOTH services.

While it’s not unusual for some TV shows to be available on more than one streaming service – it’s rather unusual for new weekly episodes to show up on two competing services – but This Is Us was always one to create unique relationships.

Prime Video (see our full review of it), the streaming service from Amazon, has a big library of on-demand movies, TV programmes and original productions. You can watch it on almost every streaming device and Smart TV in the UK, as most of them already have the Prime Video app.

Prime Video membership can be had by either getting an annual Amazon Prime subscription (which currently costs £79/year) or with a stand-alone, monthly subscription. 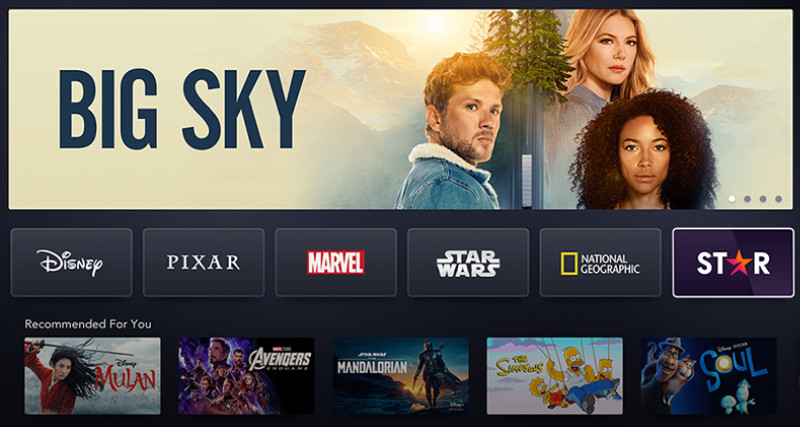 It features content from the worlds of Disney, Marvel, Pixar, Star Wars and National Geographic, as well as more “mature” content on its Star category (see our full Disney+ review) – which is where This Is Us is going to sit.

Seasons 1-5 of This Is Us are currently available on Prime Video.

On August 6, 2022, all five seasons will also become available on Disney+.

And, from that day, a new episode of Season 6 will become available on Prime Video AND Disney+ every Thursday.