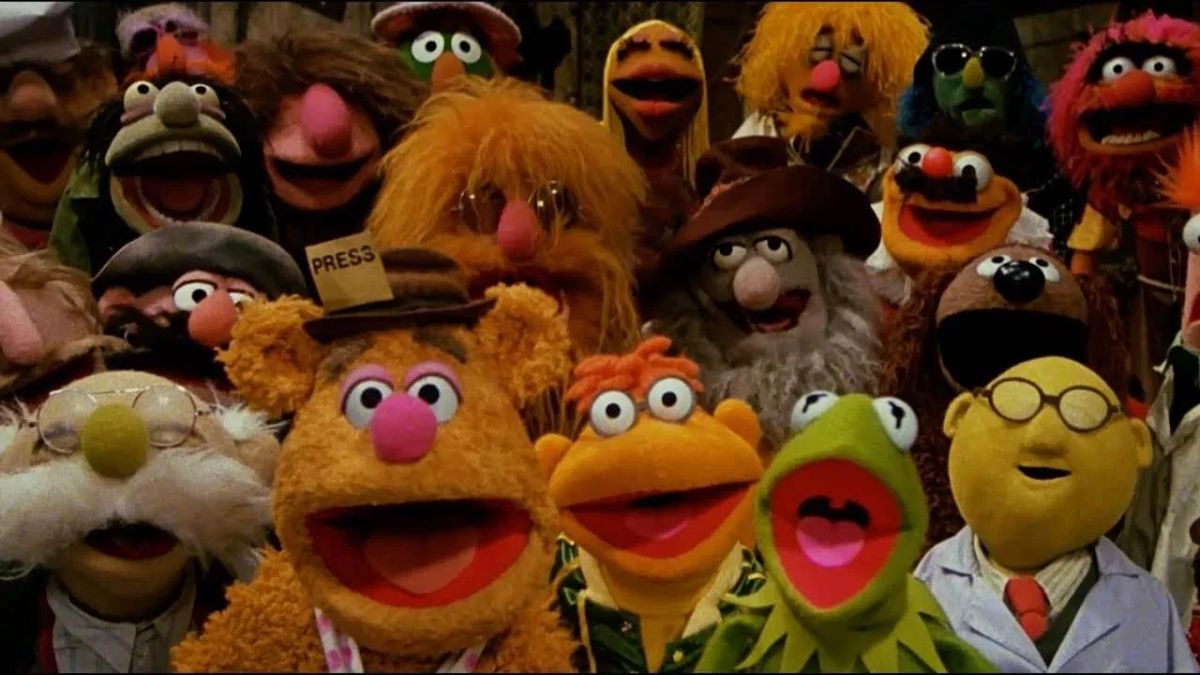 44 years after its initial broadcast, all five seasons of the classic The Muppet Show are finally coming back to TV in the UK, thanks to Disney+.

All 120 episodes will be available to stream on-demand, including seasons 4 and 5 which have never previously been released on home entertainment.

Last week, The Muppets’ account on Twitter teased an upcoming important announcement – and today, Disney announced that the original series is finally coming to Disney+, after not being available for streaming – anywhere – for many years.

The Muppet Show was created back in the ’70s by the late Jim Henson. It was shot and produced at the ATV studios in Elstree, England, and debuted on ITV in September 1976, and later in other countries, including the US, where it became a big hit.

The original show ran for 5 seasons, and welcomed popular celebrities of its time – such as Steve Martin, Julie Andrews, Christopher Reeve, John Cleese, Elton John and many others.

All five seasons will be available to stream on Disney+, starting February 19.

In addition to the classic series, some of The Muppets’ spin-off movies and modern TV shows will also be available to stream on the service, as well as the newer Muppets Now series from last year – all in the special Disney+ Muppets hub.

Disney+, the streaming service from Disney, launched in the US back in November 2019, and then in the UK in March 2020. It features content from the worlds of Disney, Marvel, Pixar, Star Wars and National Geographic, but many were wondering why the classic Muppet Show wasn’t available – until now.

“It’s going to be great to welcome back longtime fans, and to give a new generation of fans a chance to see how we got our start, how Miss Piggy became a star and so much more,” said Kermit the Frog.

“Today, I’m proud to say: ‘It’s time to play the music, light the lights and meet the Muppets on Disney Plus tonight!’  And as for Statler and Waldorf, the two old guys in the balcony,  I can only add: ‘Sorry, guys, but….here we go again.”