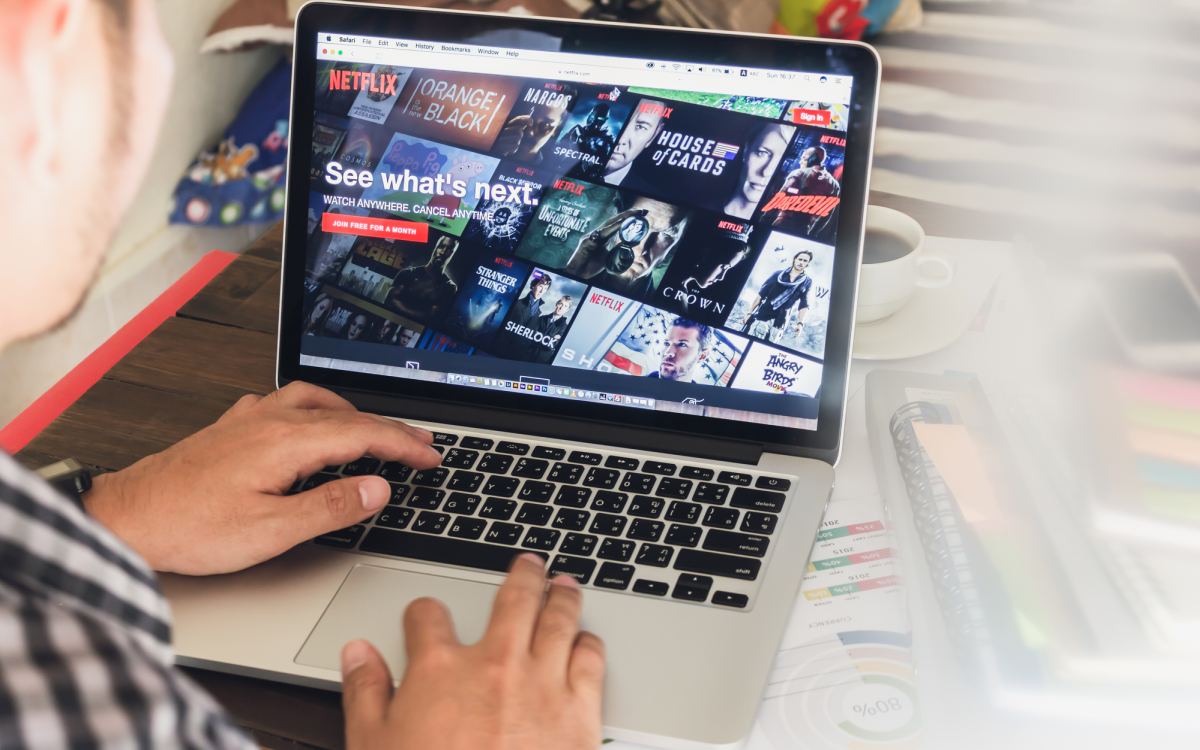 TalkTalk, the low-cost broadband and phone provider, has announced a new Broadband + Netflix bundle, that offers the company’s fibre broadband along with a Standard Netflix subscription – all under one bill.

According to TalkTalk, with the new bundle they launched today they are now “the first major broadband provider in the UK to offer a fibre and Netflix package”.

This comes a few weeks after we told you about another upcoming TalkTalk TV change – with their 4K Netgem TV Service, which is set to launch in the future.

Both packages will be inclusive of a Netflix Standard subscription, which on its own costs £9.99/month, and lets you watch on up to 2 screens at the same time, at Full HD (1080p).

Customers who wish to upgrade to the Netflix Premium tier, which normally costs £13.99/month and offers Ultra HD (4K) content on up to 4 screens at the same time, will have to add £4/month to the cost of TalkTalk’s bundles.

You will be able to use Netflix on whichever device you choose – but if you need a set-top box from TalkTalk, you can pay an additional £4/month for their TV Offer – and get their YouView-based TV box, which has a Netflix app.

Is The TalkTalk Netflix Bundle Worth It?

As of this writing, a regular (WITHOUT Netflix) Fibre35 package from TalkTalk costs £21/month, and the Fibre65 package is £23/month.

If you were to subscribe to Netflix on your own – without TalkTalk – the price for the Standard tier would be £9.99/month.

Yes, that’s a saving – however, the TalkTalk Netflix bundle comes with an 18 months contract.

And while most broadband offers come with a similar contract, the whole point of Netflix (and TV cord cutting in general), is that you’re NOT tied up to a long contract, so you have the flexibility of cancelling and resubscribing to Netflix at any point… but not in this case.

Furthermore, as with most broadband companies, the small print says that TalkTalk’s broadband prices, “will increase from April 2022 every year, by the Consumer Price Index rate of inflation plus 3.7%”.

Therefore, come April, your savings will disappear. In fact, you will likely be paying MORE than what a new standalone TalkTalk broadband package, along with a standalone Netflix package, costs today.

The bottom line? There’s no reason to get your Netflix subscription via TalkTalk – while there’s a minuscule saving today, over the 18 months, you will potentially lose money on this deal.

But most of all, you will lose the flexibility that one gets with a Netflix subscription.

1 thought on “TalkTalk Launches Netflix + Broadband Bundle: Is It Good?”