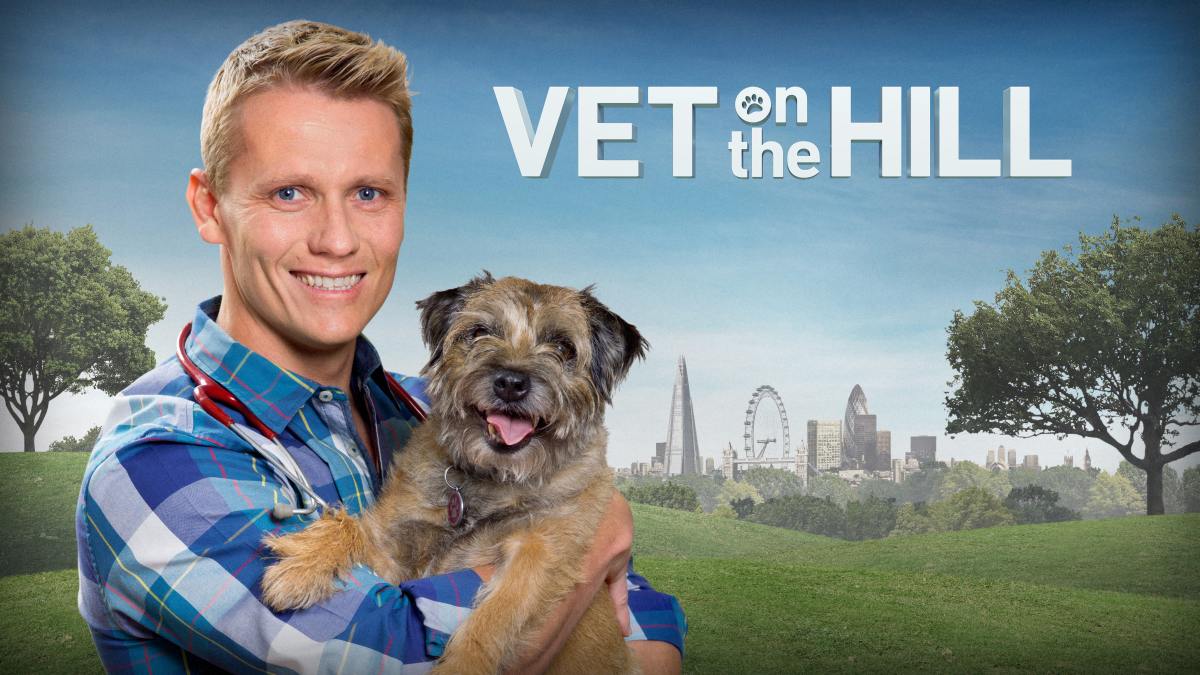 STV Player, the on-demand video streaming service of the popular Scottish broadcaster STV, is getting an influx of new content this autumn, from drama and true crime to sports and lifestyle.

STV Player is available UK-wide (except for their “Channel 3 Network” which is only available in Scotland), and is free – with adverts.

The service works on a variety of devices – from Freeview Play boxes and Freesat boxes to streaming devices like the Roku and Amazon Fire TV Stick, mobile phones, directly on web browsers, and more. 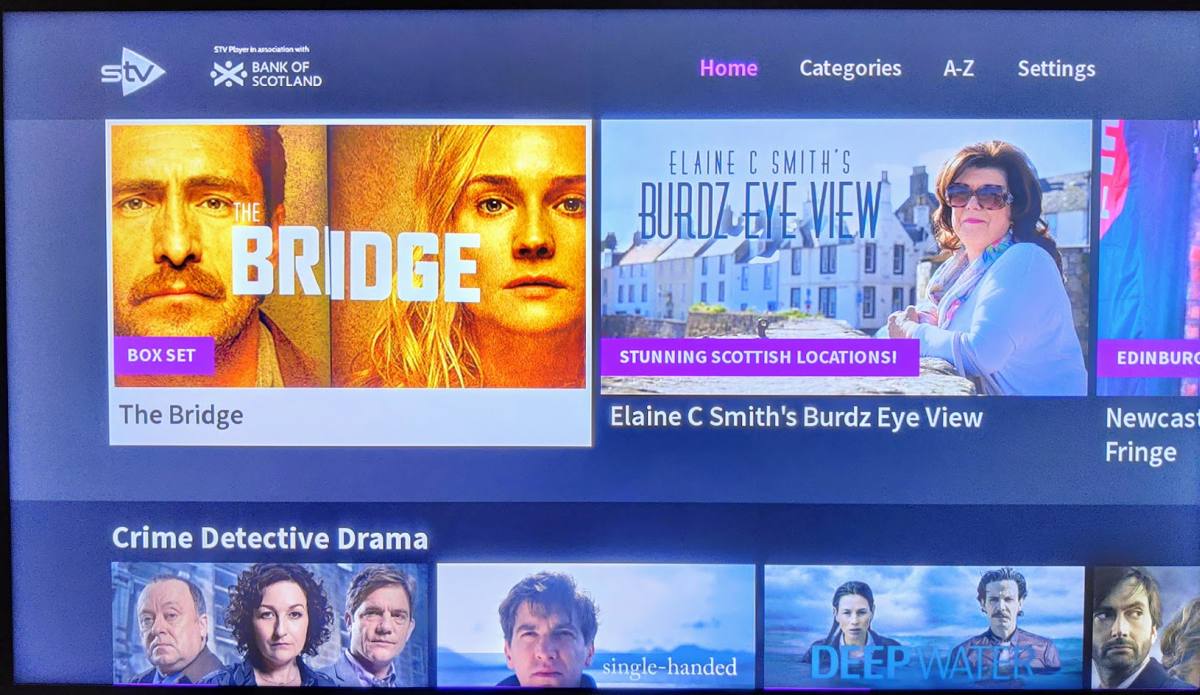 As part of several new content deals, STV Player is bringing in more high-end drama from around the world, including:

These programmes will join the current drama line-up which includes Catching Milat, The Bridge and Janet King.

In addition, A new partnership with Fred Media sees a range of new lifestyle, reality and factual titles being launched, including:

With 250 new hours of programming, the STV Player now offers over 1,750 hours of exclusive content with seven live channels.

The new additions follow a year of accelerated digital growth for STV, with online streams up 66% year-on-year, and the number of minutes watched rising from 719m to 1.32bn – an 84% year-on-year increase.