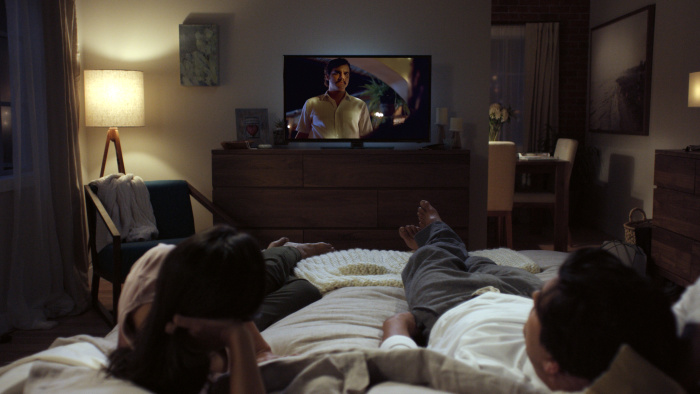 It’s been a long time coming, but cord cutting and streaming TV are finally taking over the UK television market. According to a new Ofcom report, more people in the UK now subscribe to streaming services such as Netflix and NOW TV, than are subscribed to the “traditional” pay-tv services such as Sky and BT.

According to the report, in the first quarter of 2018 there were 15.4 million UK subscribers to one (or more) of the popular TV streaming services – Netflix, Amazon Prime Video and NOW TV. At the same time, old-school cable/satellite services had only 15.1 million subscribers in the UK.

Additionally, according to the report UK viewers are ditching traditional broadcast for streaming and on-demand services. The amount of time spent watching “broadcast TV” (mostly the live versions of the BBC, ITV, Channel 4, etc’) has gone down in 2017 to an average of 3 hours and 22 minutes a day – that’s 38 minutes less than 2012.

Younger audiences, between the ages of 16 and 36, watch even less broadcast television – and spend more of their time watching TV on demand, and open-ended services such as YouTube.

Perhaps unsurprisingly, while Netflix and Amazon keep buffing up their content production budgets, The BBC, ITV, Channel 4 and Channel 5’s combined spending on content production in 2017 represented a record low, at £2.5bn (which is £1bn less than the 2004 peak of £3.4bn.)