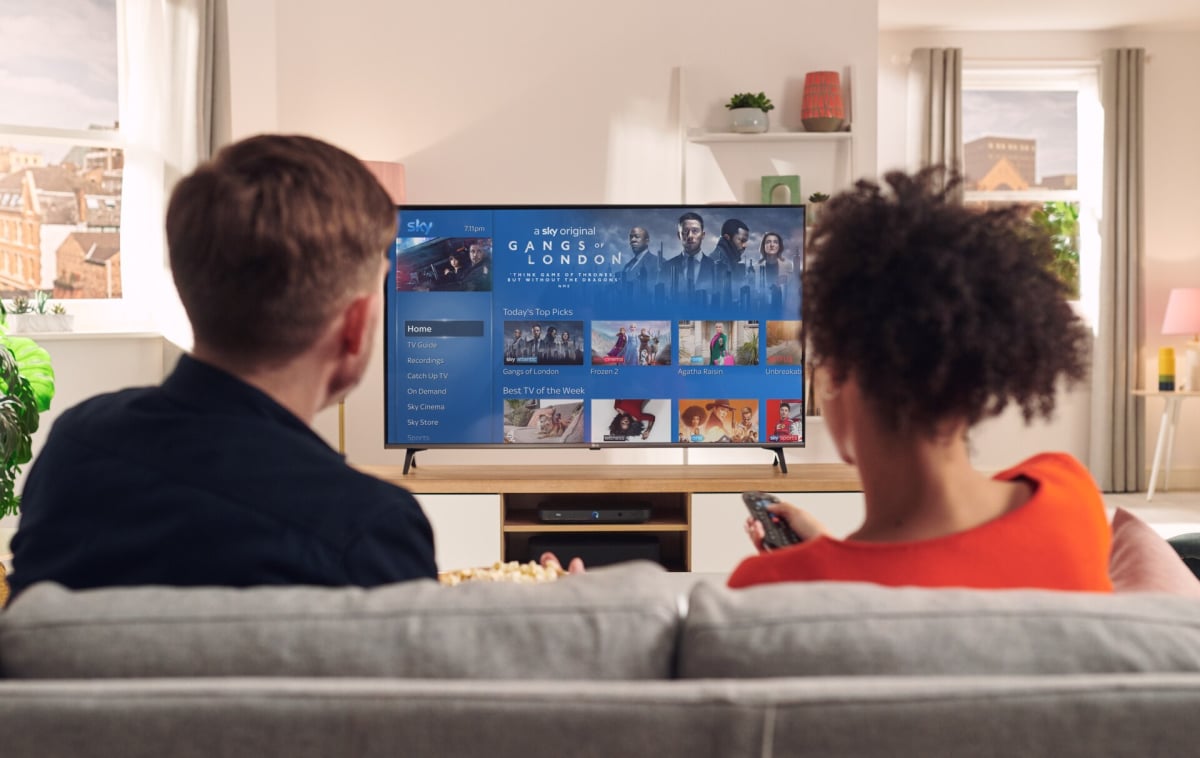 Almost 40 years after its launch, Sky One – one of the most recognised pay-TV channels in the UK – is being shut down soon, as part of a major overhaul.

In its place, Sky and NOW (formerly NOW TV) customers will be getting two new channels – Sky Showcase and Sky Max.

These changes were announced today, and will take place on September 1.

On that day, Sky and NOW customers will say goodbye to the linear Sky One brand, with Sky Showcase serving as its replacement (though in practice, Sky Max feels more like the actual replacement – see more ahead).

Sky One launched way back in 1982, though that was not its original name – it started life as Satellite Television, then Sky Channel, and was eventually renamed to Sky One in 1989.

Over the years, Sky One served as Sky’s flagship channel (and was available on other pay-TV platforms, such as Virgin Media, Talk Talk TV, as well as Sky’s own streaming service – NOW). It was the home of many popular American programmes over the years, as well as original British productions.

In recent years, Sky One’s reputation as a flagship channel started to dim, with many of the most talked-about shows, such as Game of Thrones, moving to Sky Atlantic. 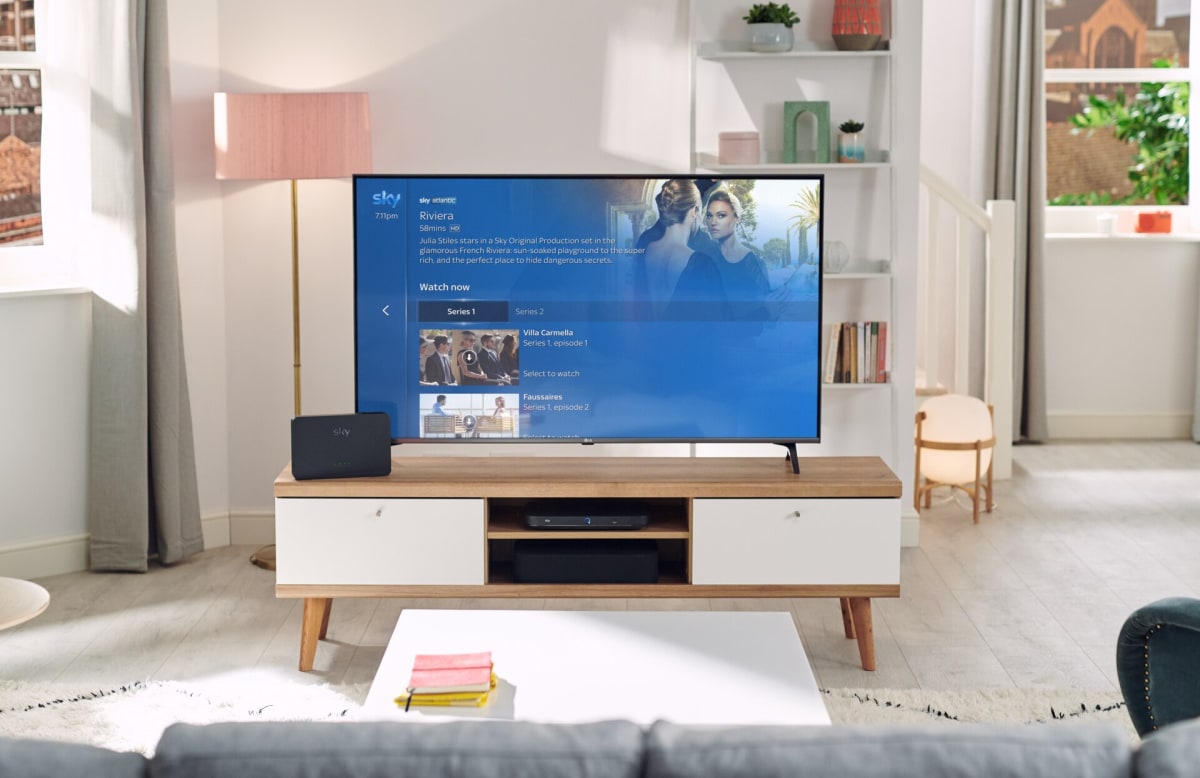 Furthermore, with streaming becoming so popular, channels are slowly becoming obsolete, with many customers looking for specific shows, without caring what ‘channel’ they are a part of.

Sky Showcase will be a linear-only channel (so you can watch it “live”, both on Sky and NOW – but it won’t be available on-demand).

At launch, Sky Showcase will also feature the all-new Sky Original drama Wolfe, documentaries such as Hawking and The Bambers: Murder at the Farm, high profile original nature series such as Shark with Steve Backshall, as well as popular American shows like Young Rock and SWAT.

Sky Max will serve both as a linear (“live”) channel and on-demand, both on Sky and NOW.

Sky is calling it “the new home for Sky’s blockbuster entertainment”, including original dramas such as A Discovery of Witches and COBRA, and original comedy entertainment and panel shows like A League of Their Own, The Russell Howard Hour, DC Superheroes. and the return of Never Mind The Buzzcocks.

If that description – and lineup – reminds you of the classic Sky One channel – you’re not alone.

Sky Atlantic, however, will remain the exclusive home of “high-concept” original dramas such as Landscapers, I Hate Suzie, Gangs of London and Chernobyl, as well as being the home of drama from HBO and Showtime (though that may change if – and when – HBO Max’s streaming service ever comes to the UK).

Both Sky Showcase and Sky Max will be available to Sky and NOW customers at no extra charge, and will also launch on Virgin and BT.

Sky Comedy, which launched in 2020, was already the home for most of Sky’s comedy TV programmes. Some original Sky comedies, however, such as Code 404 and Hitmen Reloaded, remained on Sky One – and will now transfer over to Sky Comedy.

That’s alongside popular US comedy shows such as The Office US, PEN15 and Miracle Workers.

With these changes, from September 1 Sky’s entertainment channels lineup will look like this:

“Over the last 12 months, we’ve been making it easier for people to find what they want to watch. From September those looking for the very best of Sky will find it at the top of their programme guide on Sky Showcase, while Sky Max will become the new home of blockbuster entertainment joining the host of genre-led channels launched in the past year.

So whether you’re in the mood for true crime, a documentary or just a laugh there’s always a channel to suit. And if you’re not sure what to watch Sky Showcase will curate some of the highlights from our line-up so you can find something new to watch.”