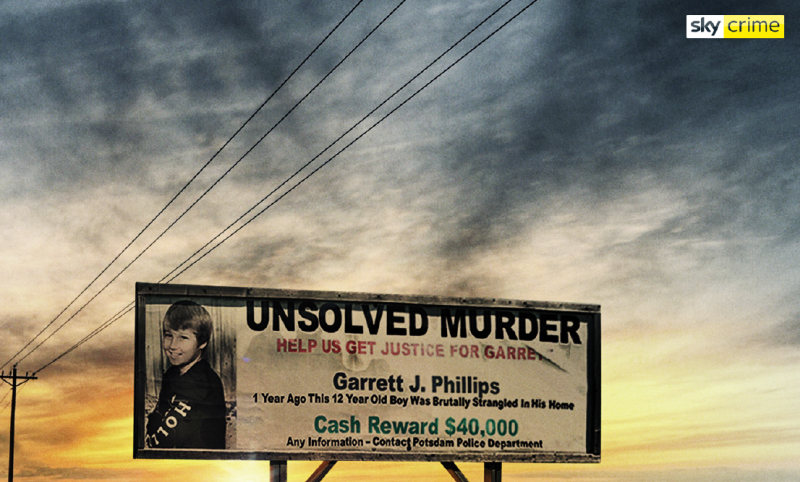 Lovers of true crime docu-dramas have a reason to celebrate this week, as Sky launches “Sky Crime” – a true-crime channel that has been added to NOW TV (as well as Sky’s traditional pay-tv packages).

As we reported back in August, Sky is adding two new channels to NOW TV – Crime, which launched on October 1, and Sky Comedy, which will launch in a few months.

Sky Crime, which will be a part of the NOW TV Entertainment Pass, is the new UK home of US true crime shows from HBO and Oxygen, as well as first-run content from Jupiter Entertainment and UK-based Woodcut.

NOW TV was created as Sky’s answer to Netflix and cord cutters – a cheap TV service that doesn’t require a lengthy contract, gives you flexible packages (“passes”) of content and can be watched on a variety of devices and streaming boxes. (See my full NOW TV review here)

Some of the shows on Sky Crime have been available before on other NOW TV channels, while others are new productions that will debut on Sky Crime, such as I Love You, Now Die, The Disappearance of Susan Cox Powell and A Wedding and a Murder.

Additionally, famous headline cases from the US and the UK like Kemper on Kemper, Britain’s Most Evil Killers and the In Defense Of series will bring new insight into some of the most notorious killers of modern times.

“Sky Crime, the home of premium true crime, will complement Sky Witness perfectly, By investing in the best of the US as well as doubling our investment in original drama and comedy, we are making Sky an unbeatable destination for the best range of premium TV.”

What Shows Are Available On Sky Crime? 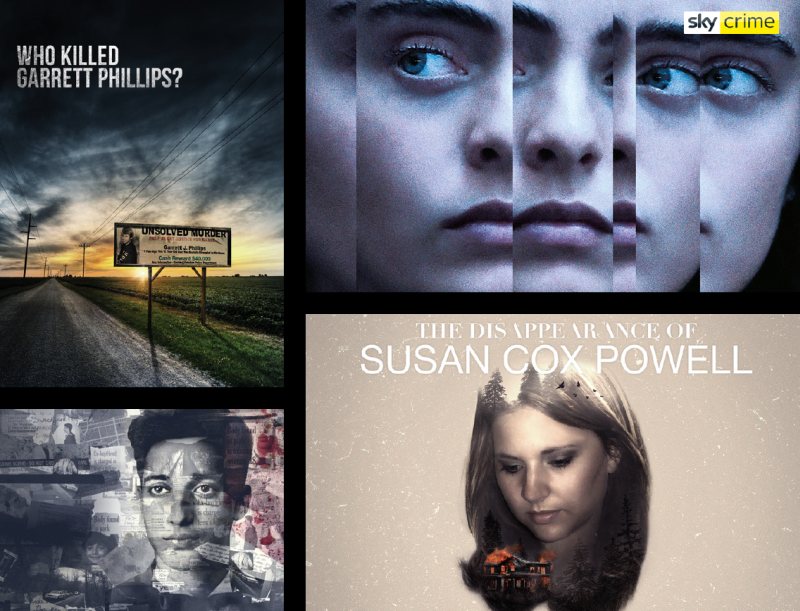 Some of the new shows that you will be able to watch on-demand on Sky Crime are:

I Love You, Now Die

In July 2014, 18-year-old Conrad Roy died by suicide in his car at a parking lot in Fairhaven, Mass. Police discovered a series of alarming text messages from his girlfriend, 17-year-old Michelle Carter, that seemed
to encourage him to kill himself, sparking sensational headlines nationwide.

Leading to a trial that raised difficult questions about technology, social media and mental health, while asking if one person can be held responsible for the suicide of another.

This two-parter from HBO, directed by Erin Lee Carr, explores the complicated relationship between Carter and Roy, drawing on some of the thousands of texts they exchanged over two years to chronicle their courtship and its tragic consequences.

The Case Against Adnan Syed

The 1999 murder of 18-year-old Baltimore County high school student Hae Min Lee, and the subsequent conviction of her ex-boyfriend, Adnan Syed, were brought to global attention in 2014 by the hugely popular “Serial” podcast. But there is more to the story.

The Case Against Adnan Syed reinvestigates the case behind the podcast, from the genesis of their high school relationship to the original police investigation and trial, and moves into the current day.

The absorbing four-part documentary series from HBO is directed by Amy Berg (West of Memphis, the Oscar-nominated Deliver Us from Evil).

This heart wrenching two-part HBO documentary explores the case of 12-year-old Garrett Phillips, who was murdered in his home, in a small town in upstate New York in late 2011.

Police quickly zeroed in on a suspect in this unthinkable crime: Oral “Nick” Hillary, a black man in the mostly white community, the soccer coach at Clarkson University and the ex-boyfriend of Garrett’s mother, Tandy Cyrus.

In Defense Of provides a chilling account of the complex relationships between notorious defendants – including Jodi Arias, Clive Doyle and Timothy McVeigh – and the attorneys that represented them.

This four-part series from Oxygen starts with the story of John Henry Browne, the criminal defence attorney who represented one of history’s most infamous serial killers, Ted Bundy. We hear from Browne directly, as he recounts the challenges faced in the case, as well as the personal and professional journey he took throughout the case.

How Do I Get Sky Crime?

The new channel is part of NOW TV’s Entertainment Pass, and the shows will be available on-demand, as well as “live” on the channel as they are broadcast.

You can get a 7-day free trial to NOW TV, via this link.