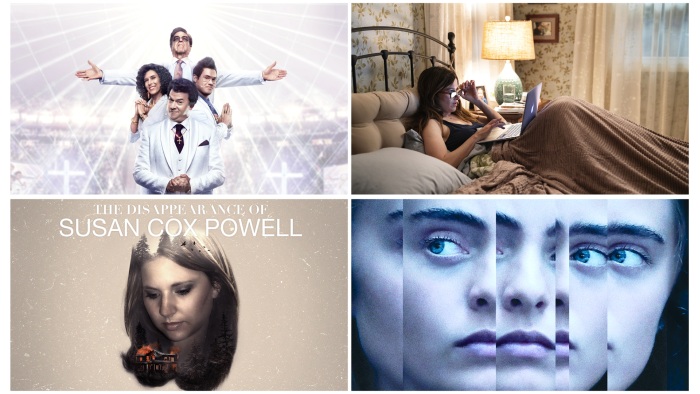 Two new channels are set to be added to Sky and NOW TV’s services in the coming months: Sky Crime, which will feature true crime shows from the US, and Sky Comedy, which will include premium scripted US comedy shows from HBO, NBC and Showtime.

NOW TV was created as Sky’s answer to Netflix and cord cutters – a cheap TV service that doesn’t require a lengthy contract, gives you flexible packages (“passes”) of content and can be watched on a variety of devices and streaming boxes. (See my full NOW TV review here)

The new channels will be added to NOW TV’s Entertainment Pass (as well as to Sky’s “traditional” satellite TV package). Sky Crime will launch in October 2019 and Sky Comedy in February 2020. The channels will be available on NOW TV both as linear “live” channels, as well as on-demand.

Sky Crime will be the home of true crime shows (and not scripted dramatic crime shows, which are mostly featured on Sky Witness), from US channels Oxygen and HBO. Some of the programmes you will see on Sky Crime are I Love You, Now Die, The Disappearance of Susan Cox Powell and A Wedding and a Murder.

Sky Comedy will also air returning hit US shows like Larry David’s Curb Your Enthusiasm and Ballers, which stars Dwayne Johnson as a retired football superstar trying to reinvent himself as a financial manager. 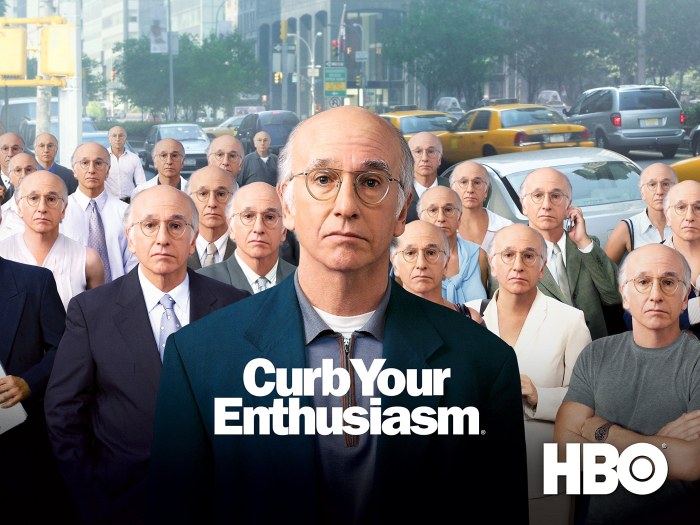 And if you’re into US talk shows, Sky Comedy will be the new home of The Tonight Show Starring Jimmy Fallon and Last Week Tonight with John Oliver, as well as comedy titan Saturday Night Live.

Many of these comedy shows were already available on other Sky / NOW TV channels, and will now be aggregated under Sky Comedy.

“Sky Crime, the home of premium true crime, will complement Sky Witness perfectly, while Sky Comedy is an exciting new proposition for Sky customers, offering them a daily dose of the best US comedy which will sit alongside our expanding slate of Sky Original comedy on Sky One.”

If you’re looking to join NOW TV, they’re currently offering, for a limited time, The Triple Bundle: Get 1 month of Entertainment Pass AND Sky Cinema Pass AND 5 months of Kids Pass – All for £5. Get it here.